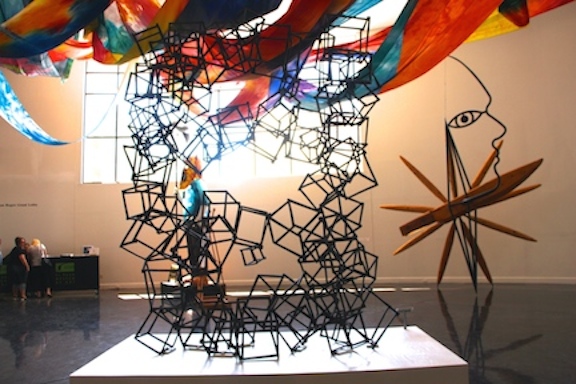 Things worth knowing about the El Paso Museum of Art

The El Paso Museum of Art makes its home in the heart of downtown El Paso in the world’s largest international border community. Because of this border community, we see art that is rich in the culture and reflects the surrounding areas and history. Many people visit the museum each year but many locals don’t know the unique facts, history or resources that the museum offers. Here are some things worth knowing about our El Paso Museum of Art (EPMA). 1. 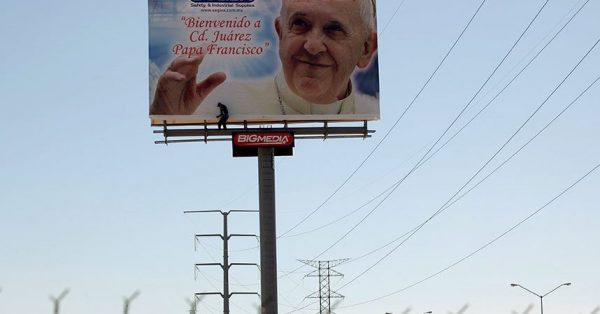 Storify: A student’s view of the pope’s Juarez visit 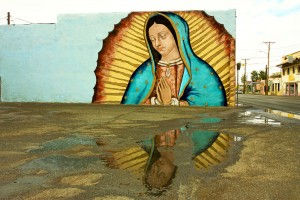 Although Catholicism is still the most prominent faith in the El Paso region, it is following a national trend of declining numbers of adherents, particularly losing its hold on younger people who now tend to prefer personal expressions of faith rather than institutionalized religions. According to the website thearda.com in 2000 the number of Catholics in the border city was 349,866 or 51.5 percent of the El Paso County Population. Over the last 10 years, that number has steadily decreased and now stands at 43.2 percent of the population. In addition, the number of local residents affiliating with any religion has dropped dramatically during that same time, from 27.9 percent of residents identifying as non-religious in 2000, to 42.3 percent of the El Paso population not affiliating with any religion in 2010. The number of those not identifying with a religion is near the amount of Catholics today.