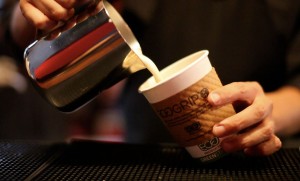 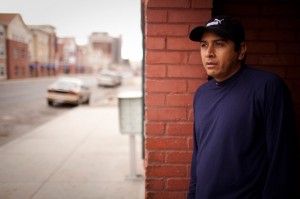 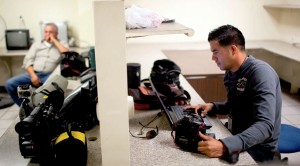 CIUDAD JUÁREZ – Everyday journalists from all over the world make a pilgrimage to one of the most dangerous cities in the world, Ciudad Juárez, to try to document the city’s daily terror on its people. I have gone into Juárez before to try to document that for myself, but this time I wanted to tell the stories of the journalists. Journalists who risk their lives to cover the thousands of murders that happen every year. This was my attempt to try to get a small glimpse into what it takes to cover Juárez in a day’s shift. For one day this past summer, I rode along with two fixers, and met a news crew from Sydney, Australia, a couple of photographers from El Norte newspaper, and visited the local state bureau of investigation.