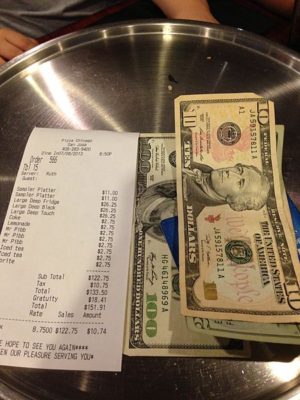 What your service worker wants you to know is really annoying

Most cashiers find people who place the money on the counter instead of handing it in as extremely rude. 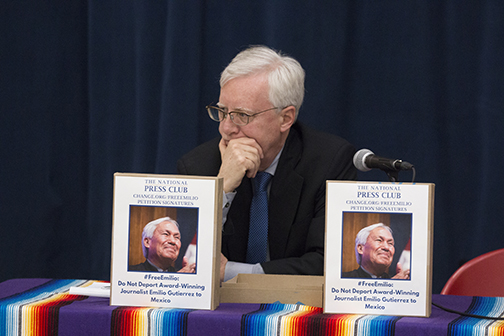 EL PASO, Texas – While many people prepare to celebrate the holidays, Mexican journalist Emilio Gutierrez Soto remains in an immigration detention cell after seeking asylum because he fears he’d be killed if he returned to his native Mexico. Gutierrez Soto, honored for his courageous reporting by the Washington, D.C. –based National Press Club and the National Association of Hispanic Journalists, sits in a U.S. Citizenship and Immigraton Services (USGIS) cell in El Paso awaiting his fate. He was detained Dec. 7 when an immigration judge determined he would be deported. “I can’t explain with words how shocking it is to see someone who has been honored in Washington and then the next time we see him he is in prison clothes,” said William McCarren, executive director of the National Press Club, a non-profit organization that represents more than 3,100 journalists worldwide. 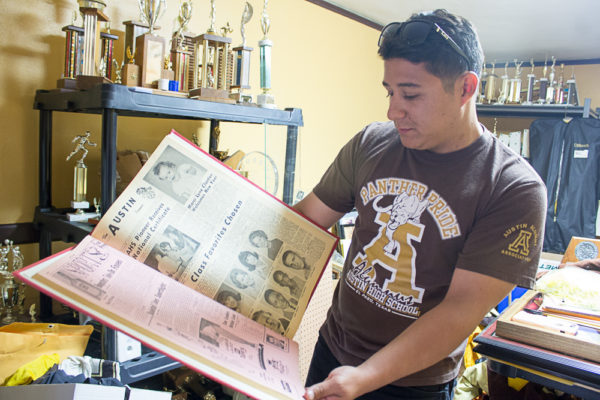 Austin High School to restore, save its history through alumni and student efforts

When Chris Steven entered the halls of the Austin High School as a student in 2008, little did he know that in his heart he would never leave. “I grew up around Austin. It’s my second home. A lot of my early memories were of going to the football games. I just remember how happy I was to come to Austin and I get excited to see all these people very prideful chanting and cheering for the football teams and singing the (Austin) fight song. 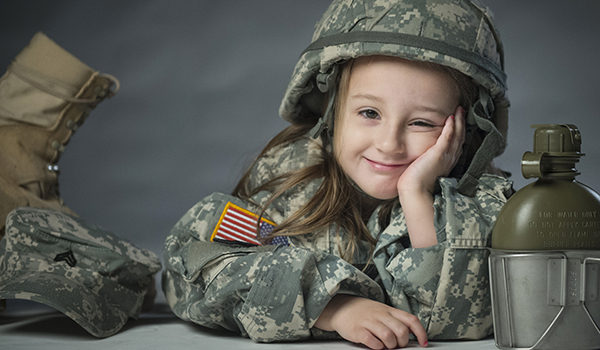 Bilanki Andang seems like any other student at the University of Texas at El Paso. He stays home and watches TV shows on Netflix on weekends and enjoys the same things many other millennials like. However, his childhood was far from traditional. His father, Staff Sgt. Theophilus Andang, worked in the Army for 15 years as an S1 before he decided to retire in El Paso.