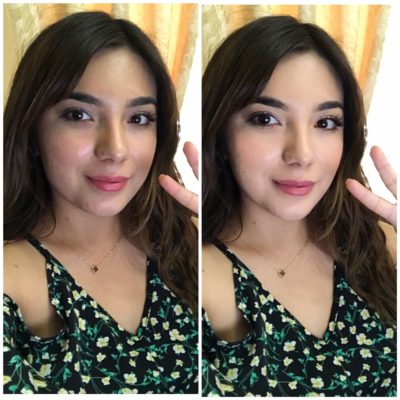 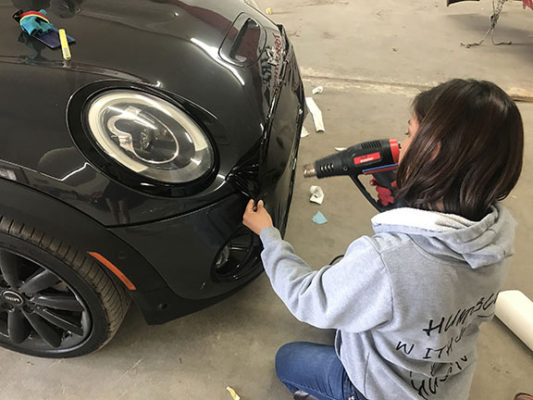 Lina Rodriguez opened her first auto body shop with her husband with only $4,000 in the bank. “We started in the back of a garage,” said Rodriguez, who was working in the auto insurance field when she got the bug to customize cars after buying a used Mazda RX8. Her sudden passion for cars was surprising since she never cared much for them, even when her father owned his own shop. But, once she made her first customization on her Mazda she was hooked, and now her father works with her. Once she launched her auto repair and customization business, the demand for work quickly outgrew the two-car residential garage and she opened her first Buddy’s Body Shop. 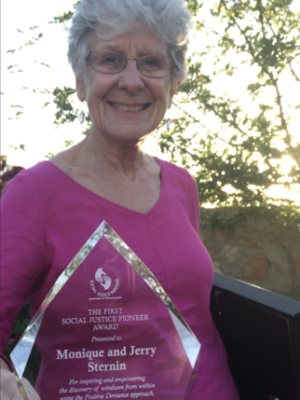 EL PASO -When Monique and Jerry Sternin took on the challenge in 1990 of reducing childhood malnutrition in rural Vietnam, they didn’t show up with their own notions of what should be done. Instead, the Save the Children workers went in search of the “deviants,” the families where children were thriving despite having the same resources as those whose children were undernourished.

The couple was applying the concept of “Positive Deviance,” which initially appeared in nutrition research literature in the 1960s, according to positivedeviance.org. They observed the families that had healthy children and then led these mothers to pass their methods on to the rest of the families, and within two years reported a dramatic reduction in malnourishment. “We had met ordinary people who had been more successful than others. 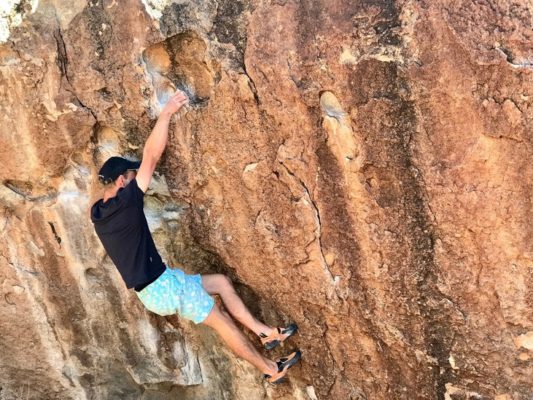 Hueco Tanks attracts rock climbers from around the world, but few locals realize what else this Texas state park offers

For about 10,000 years, Hueco Tanks in East El Paso has been a destination for people of all types. The rock formation brings nature enthusiasts from all over the world to practice rock climbing, bird watching, camping and to know about its unique history. But, despite its worldwide fame, many El Pasoans do not know about the picturesque rock formation in their own backyard. “Not a lot of people know we are out here,” said Kendra Moore, park ranger and interpreter at Hueco Tanks State Park and Historic Site. Moore provides interpretation tours of pictographs and background information on how the rock formation was home in the past to Native Americans and later to white settlers. 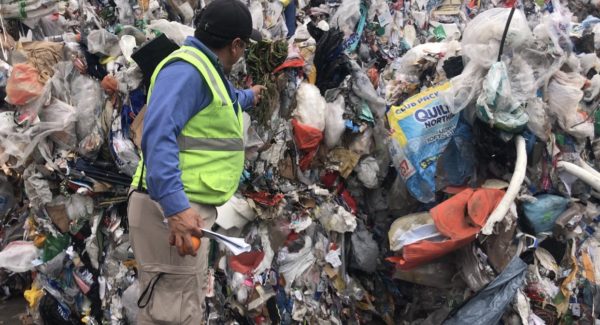 El Pasoans are mixing too much trash with their curbside recycling, so officers from the city’s Environmental Services Department are checking bins to insure residents are in compliance. The crackdown comes as recycling costs have skyrocketed due to contaminated materials. Last year China, which is considered the world’s largest consumer of recyclables, told the World Trade Organization that it no longer will accept any sub-standard solid waste, including soiled popular recyclable items like plastic and paper. The new policy went into effect on Jan. 1 and is having a big impact on U.S. recyclers.