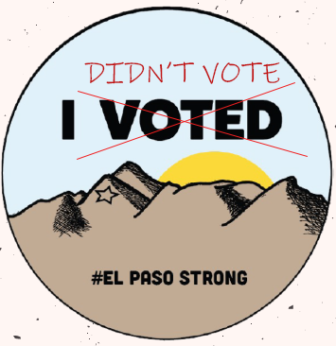 Some El Pasoans decided not to vote in this year’s highly contested election for a variety of reasons, among them because they said their vote in heavily Republican Texas has little consequence. “Living in Texas, if you are not going to vote for the Republican party, then you might as well not vote with the winner-takes-all style of the election that the U.S. has,” said Nikolaus Frank a nineteen-year-old college student. “That’s one thing that made me not care because I just know Texas is not going to turn blue.”

Ana Maria, 74, and Jose Becerra, 80, are a high-risk couple living in El Paso. The two have illnesses that weaken their immune system and make them fearful of contracting COVID-19. After a recent surgery Ana Maria Becerra, who is my grandmother, socially distanced herself in her home to protect my grandfather from anything she may have contracted during her time at the hospital. This photo essay captures moments of their lives on a recent Saturday, nearly at the end of the two week at-home social distancing period. Married for 51 years, they struggled to stay six feet apart, manage day-to-day tasks and outwait the loneliness. 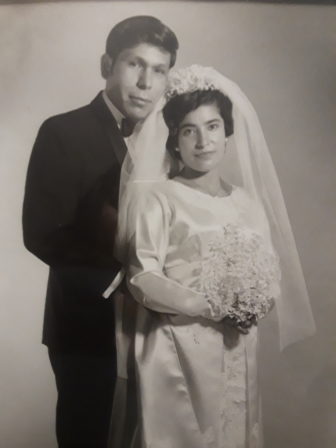 A love story across time and borders

Borderzine reporter Consuelo Martinez tells of her grandparents’ 10-year courtship across the miles between the United States and a little village in Mexico.