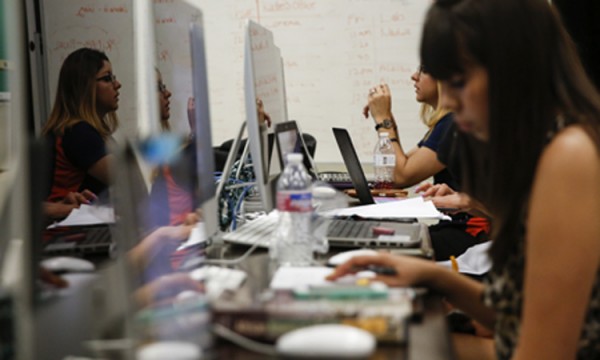 Working full time and going to college full time is hard, but it’s the only way

EL PASO – Attending college is difficult enough, but imagine going to school full-time and working full-time. Many of us at the University of Texas at El Paso are living proof that this is very possible, but it is one tough trek. Affordable tuition makes it accessible to students who cannot afford more expensive universities and its location as a border city gives more people the chance to attend UTEP. The university is diverse in culture and in the ages of its students, since many of them take more time to graduate than expected because they are working full time. Going on my fifth year of college, I have felt a little ashamed at times that I wasn’t able to finish it in four years. 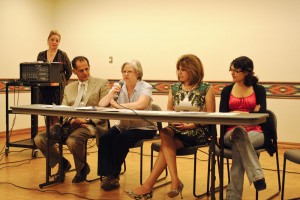 Iran’s Baha’i minorites risk persecution to get an education

EL PASO ­– Many of us take for granted the opportunity to receive an education, while the Baha’is – Iran’s largest non-Muslim religious minority of some 300,000 persons – have to learn in secret and in fear of imprisonment. The El Paso campaign to publicize the plight of the Iranian Baha’i held an event entitled  “Education Under Fire” at the University of Texas at El Paso April 11simultaneously with two other events in New York city and Canada. Project Manager Gia Heidarian said that as more individuals learn about the Baha’i hundreds of events have been organized in cities around the world. “’Education Under Fire’ has been addressing this issue to the Iranian government to give them freedom of education,” said Estella Valles. a member of the Baha’i association. 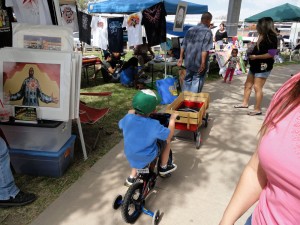 Community groundswell advocates for the preservation of the historic Lincoln Center

EL PASO — Hundreds of El Pasoans gathered here recently in a peaceful protest to  remember Chicano activist César Chávez and to demand that the city reopen the Lincoln Cultural Arts Center, El Paso’s first school and the city’s first Hispanic art center. The Lincoln Center, which celebrates its 100th anniversary this year, first opened as a school and later changed into an art gallery. It is located near the Chamizal neighborhood, were 97 percent of the population is Hispanic. Traditionally a place for children to keep busy, instead of causing trouble on the streets, the Lincoln Center  also provided the community with computers and Internet access. The Center was shut down by the city due to a mold infestation after heavy rains in 2006 and  according to Hector Gonzalez, the head of the Lincoln Park Conservation Committee, which is dedicated to saving the center, city officials say it will cost $3.6 million to reopen the center. 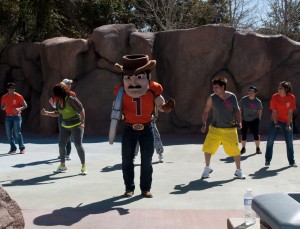 EL PASO – A different species of animal invaded the El Paso Zoo recently as some 20 community health agencies gathered there with the wildlife to focus the need human beings have for healthy living habits. The El Paso Zoo and the Woman’s Health Initiative (WHI) program at the University of Texas at El Paso came together on Saturday the 26th of February to broadcast a message about diabetes, HIV, and ways to improve health in a fun way. The zoo was filled with UTEP students in bright orange school colors and members of the community. “You can have fun and be healthy at the same time,” Arely Hernandez, member of the WHI, said. She added these types of events allow UTEP students to get their family and friends involved as well.