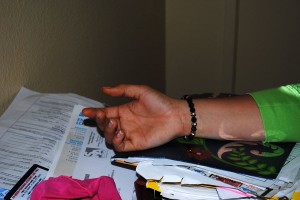 An abusive relationship can lead to physical and emotional violence

EL PASO – On a regular workday, less than a year ago, Corina Rivera realized her life was in real danger. She had been the victim of physical and emotional abuse by her ex-boyfriend and now he was calling, wanting to meet with her to apologize for the “incidents” that had occurred in the last two months of their relationship. Rivera, 25, asked him to meet her in front of Wal-Mart. She thought a public place would be best. She noticed that he drove up in a car that was not his own. 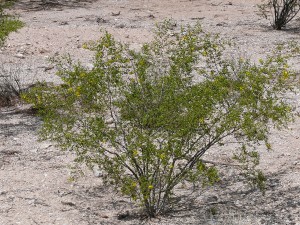 EL PASO – Imagine a place where drinking a glass of milk and munching on cheese and crackers is all you need to prevent Alzheimer’s and Parkinson’s disease. According to Dr. Mahesh Narayan’s, associate professor of chemistry at The University of Texas at El Paso, this fairy tale scenario could soon be a reality. In recent studies, Narayan has shown that everyday spices such as turmeric, most commonly found in Indian food, neem, almond oil and the creosote bush hold the potential for unlocking the key ingredients in the prevention of neurodegenerative diseases. “The long term prospect for us is to actually lace everyday food, such as potato chips, milk, cheese, etc., with these ethno-pharmaceuticals, and then have them neuro-protect you without you even knowing,” said Narayan, a native of India. Experiments with curcumin, a polyphenol in turmeric, show the potential of these kitchen table ingredients in the intervention of a brain process called “protein misfolding” (see video for explanation) that is most commonly known to cause many neurodegenerative diseases. 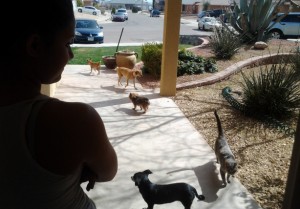 EL PASO – For Stephanie Vazquez an ordinary day begins at 5:30 a.m. with a hot shower, then an egg and chorizo burrito and before she can leave for school, she has to start the day off properly for her unlikely family. The Vazquez family, living on the outskirts of the Eastside, consists of a fish, a gecko, two hamsters, three turtles, nine cats and 11 dogs. The pets are her companions while her soldier husband is in training in San Antonio. Vazquez also shares her home with three more conventional relatives – her father, mother and younger sister. Almost everyday a warm affectionate greeting is offered to the 27 non-human house members.