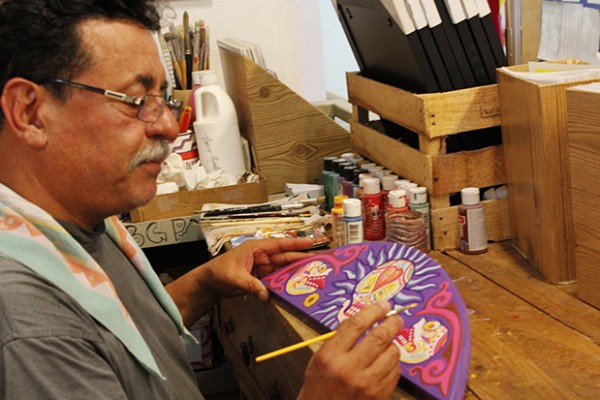 Born and raised in El Paso, Texas, Arturo Avalos grew up in area of town known as Segundo Barrio, one of the oldest immigrant neighborhoods in the city. As a first generation Mexican American, Avalos said the discrimination he experienced as a child growing up has had a deep impact on his art and life. In elementary school he discovered his passion for drawing and was often scolded by teachers to complete his classwork instead of doodling. At the age of 12 he became a young activist after the mostly Mexican-American workers at Farah, a garment manufacturing company where his sister and neighbors worked, went on strike because of low wages, no medical benefits, work quotas and better working conditions at the company. “I volunteered and did what they needed, handing out flyers, explaining our position,” said Avalos. 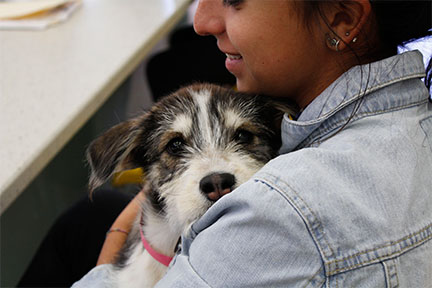