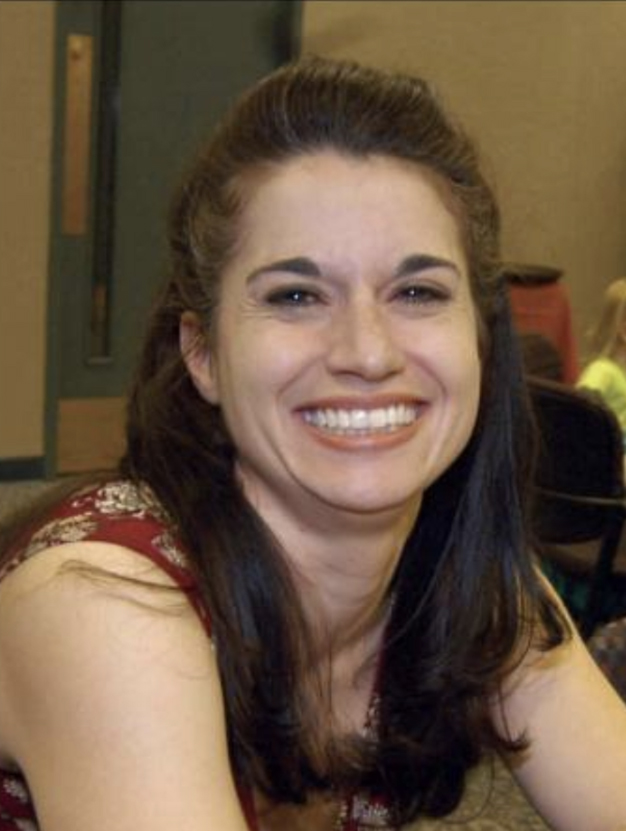 Editors note: This article was originally published on September 14, 2014 in the special Centennial Issue of The Prospector.

Annette Rainville, who was a reporter and editor at The Prospector, graduated from UTEP with a bachelor’s degree in print media in spring 2004. During her long process of going to school and working to raise her twin boys, Anthony and Ryan, and daughter Audrey, Rainville was also fighting her initial battle with leukemia.

She was in remission and went to work as an intern with the Scripps Howard News Bureau in Washington, D.C. in fall 2004. She worked alongside reporter Lisa Hoffman, who was the bureau’s main reporter on the war in Iraq. They tackled a series of stories on the number of U.S. children who had lost a soldier-parent in the war. The stories received national media attention because they were the first stories to document the toll of the war on the troops’ children. The stories also were discussed on a national radio talk show.

Unknown to Rainville, her leukemia had returned while she worked in Washington, after having been in remission for three years. Despite feeling sick, she continued to work long hours without complaint.

When Rainville returned to El Paso, tests showed her leukemia had reached an acute stage. She was hospitalized for a month and underwent chemotherapy, which did nothing to halt the disease.

Tara Copp, a Scripps Howard employee, realized that Rainville, without a job, health insurance or social security, was in a difficult situation and took action. She kept in touch with Rainville and found an opportunity to help a fellow Texan.

Copp met with some M.D. Anderson representatives at a Washington inaugural Congressional ball. She told them about Rainville’s situation and also contacted Senator Kay Bailey Hutchinson in order to get her into a clinical trial. Rainville’s test showed signs that an experimental drug at M.D. Anderson would benefit her and through the efforts of Scripps Howard employees, Rainville was transported to Houston by medivac helicopter in March 2005 and received full financial aid for her treatment. Unfortunately, the treatment failed, and Rainville passed away June 15, 2005 at the age of 36.

Employees at the Scripps Howard News Service bureau in Washington pooled their money together to create a fund to honor their friend and fellow journalist. The funds were the genesis of the Annette Rainville Memorial Endowment for the Department of Communication and College of Liberal Arts, which is designed to provide funds to students who go on journalism internships outside of El Paso, to help pay for travel and housing expenses.

The Annette Rainville Memorial Endowment meant a lot to Rainville’s daughter, Audrey Alvara, who entered UTEP as a freshmen in fall 2005 and worked at Student Publications as a work-study student until the end of the spring 2006 semester. Audrey, at that time, said she was overwhelmed at how much her mom’s name would live on at UTEP.