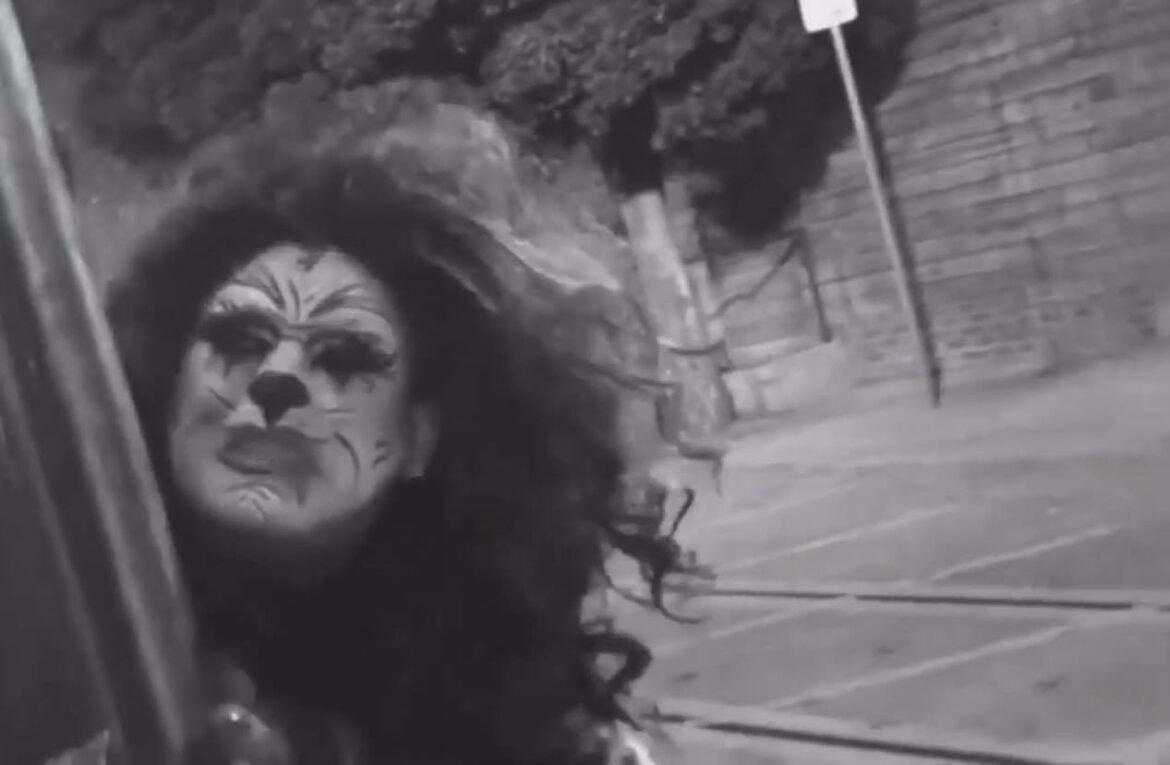 El Paso — Bar shutdowns, curfews and stay home orders to contain the spread of COVID-19 in the borderland affected the way many El Pasoans worked. That includes performers such as drag queens who had steady gigs prior to the pandemic, but lost income when they could no longer perform in person.

“It’s affected me in a way where I do not have that extra income anymore,” said Alexander Wright, who performs in bars and nightclubs as “Rumor.” She, like many drag queens, performs as a second job rather than as a primary source of income.

“Fortunately, I do have a full-time job so I do not rely on drag to go ahead and pay for my stuff, per se.”

Wright works as a customer service representative for a staffing agency during the day and does drag as Rumor as a side venture.

El Paso is not really a place where drag can be a full-time job or primary income source according to Rumor.

“You can’t really live off of tips and what the bars pay you. At least not here” she said.

The pandemic also means fewer expenses for drag queens. “For the most part I have not had the extra income, but it’s good because drag is not cheap,” Rumor said. “To purchase hair and wigs and material gets pretty expensive, so it kind of balances out.”

Staying home more and and doing fewer performances has also affected her physically. Almost nightly drag performances had become a fitness routine for Rumor. “It’s affected me in a way where I’ve actually gained weight because I perform so often and I’m finally able to relax a little bit.”

But that pandemic has not stopped drag queens – including Rumor – from putting out content and virtual performances for audiences. 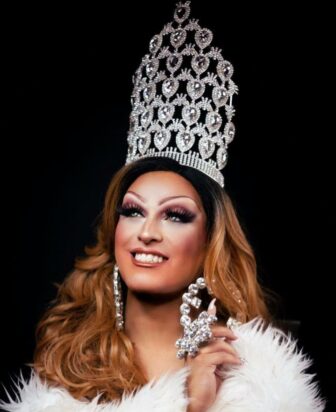 A professional shot of Rumor

“Even if we’re doing way less shows, we’ve still been able to do some shows like in October, when we’ve been given the go ahead”. Shows, however, observe the limited capacity due to the pandemic, meaning less tips and a smaller audience for the queens.

But Rumor also expanded her audience beyond the Borderland during the pandemic. “I’ve done a couple of virtual drag shows. I did some for organizations in other states like Minnesota and Missouri.”

She recently created a video for Boylesque Michigan – a drag troupe in Ypsilanti, Michigan – of her doing a lip-synch performance in downtown El Paso of Memory a song from the musical Cats, by Andrew Lloyd Weber.

Evan Solis studied multimedia journalism at UT El Paso. He was on the Borderzine staff in fall 2020.