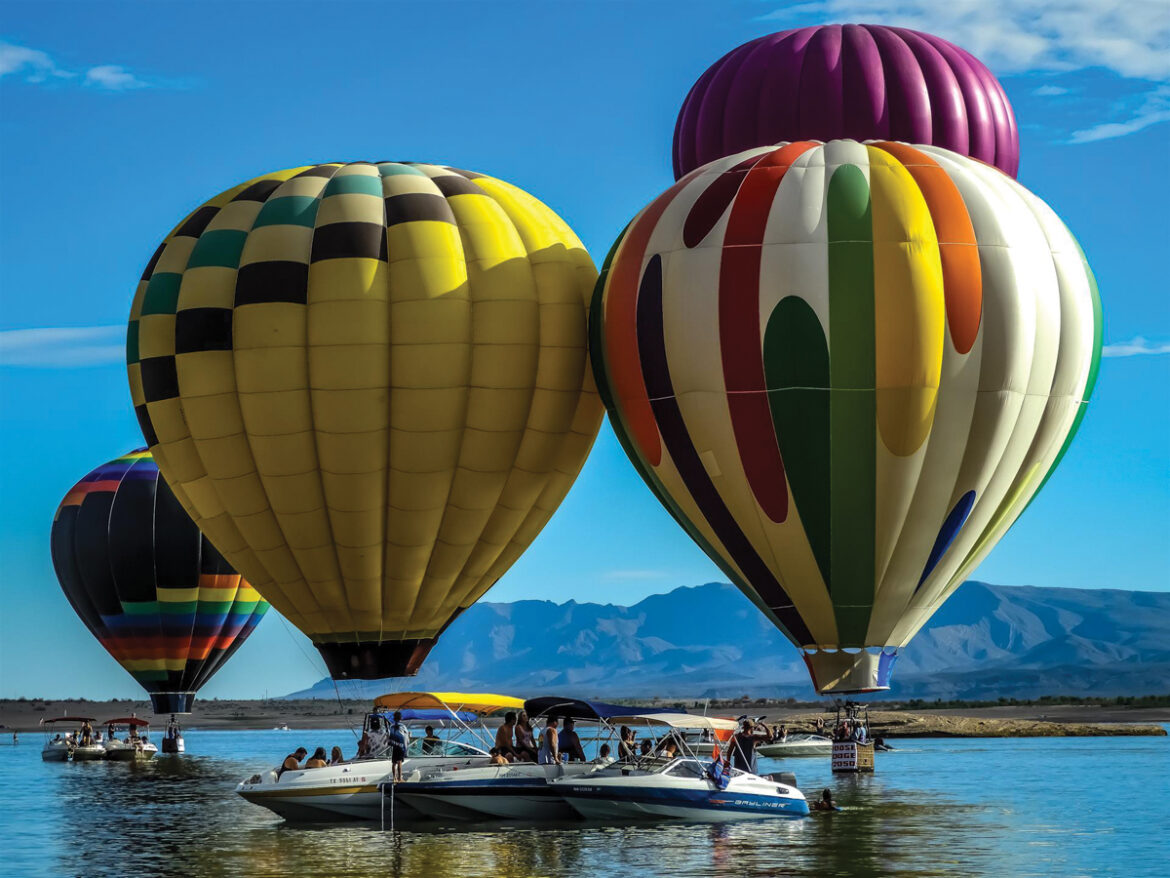 New Mexico state officials have closed Elephant Butte Lake State Park to El Pasoans and other non-New Mexico residents because of the COVID-19 pandemic for the forseeable future, officials said.

Only people with a New Mexico driver’s license are allowed in the state’s parks. El Pasoans who used to make the two-hour drive north on Interstate 25 north are disappointed with the state’s edict, enacted in mid-March.

The order states only people with proof of New Mexico residency are allowed at Elephant Butte and other state parks, during the Covid-19 pandemic. Elephant Butte Lake State Park has been closed to non-state residents as per a public health order issued by the New Mexico Department of Health, said Susan Torres, public information officer at the New Mexico Energy, Minerals and Natural Resources department.

The public health order was introduced in mid-March, Torres said. It was amended in late October, stating that state parks would only be allowing visitors in as long as they have proof of New Mexico residency.

Per the order, out of state visitors are also advised to do a two-week quarantine if they plan to travel within the state. 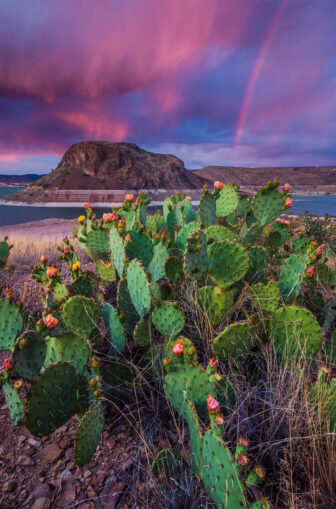 Along with resident-only access to state parks, campsites have also begun to reopen. “So currently at Elephant Butte, you can come for the day and you can make an overnight reservation online and again with New Mexico residency proof for reservation,” Torres said.

Some El Pasoans say the health order is unnecessary for outdoor-related activities where social distancing is easier to practice.

“I think (patrons) should be allowed and I think it’s just going to be your family going out there and for the most part, you’re not near anybody,” said Bret Baffert, 59.

“When you’re launching your boat, everybody’s like, maybe 50 yards away from you watching you launch your boat,” Baffert said.

Gorman owns property in New Mexico. He said property owners should be exempt from the restrictions and allowed to use the parks “all of us Texans who own homes there pay our taxes and dues and have rights to the usage of that area.” 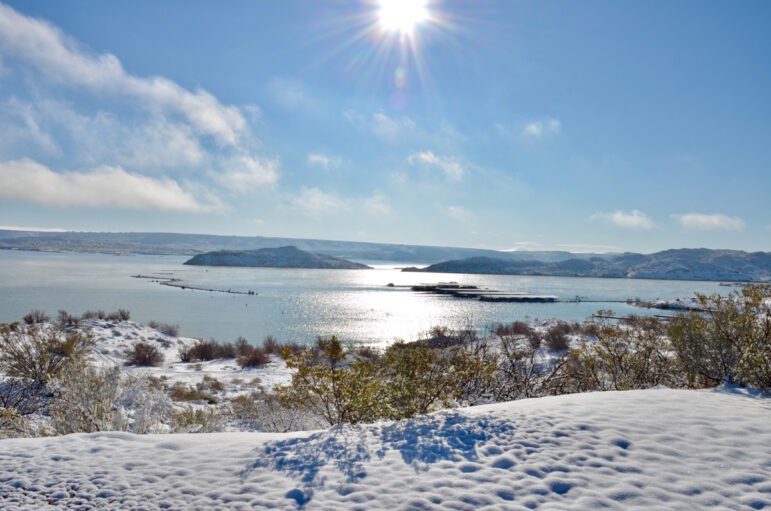 There is also a concern for the local businesses in the area around Elephant Butte Lake and the nearby city of Truth or Consequences that rely on revenue from tourism.

“I’m sure there’s gonna be an impact because of those restaurants and people spend the night buying fuel,” Baffert said.

Gorman also shared a similar concern regarding the impact on local businesses “The lack of out-of-state income drastically hurt businesses.”

Park rangers also will be checking everyone for proper identification and to make sure that everyone in the vehicle is a New Mexico resident and not someone who is trying to enter with people who are from out-of-state.

William Jacobo studied multimedia journalism at UT El Paso. He served on the Borderzine staff in the fall of 2020.