One thing that the coronavirus pandemic has allowed me to do is read. I’ve been able to connect with many stories, characters and settings through the turning of pages. But no matter how connected I can feel to any story, it is deeper with those that feature my homeland on the U.S., Mexico border.

What all these books have in common is an understanding of what it is to be somewhere in between two countries – sometimes lost, sometimes more aware than ever. From an odyssey to an identity crisis, from an individual struggle to political battles, these books situate us in the middle of La Frontera and help us understand our history while informing our present.

In times of COVID-19, what better way to pass our days than getting to know ourselves and our heritage?

1. The Line Becomes a River by Francisco Cantú 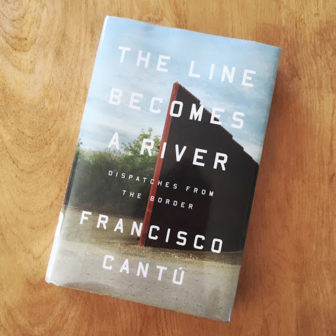 This book is a memoir from a third generation Mexican-American who is a former Border Patrol agent from Arizona. He narrates his experiences in the agency, including finding dead bodies across the desert and detaining those who intended to cross the border illegally. Cantú’s book tells the story of someone who left La Frontera only to discover that it had migrated with him. 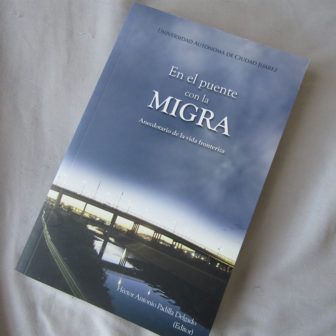 This book is a compilation of stories from students from the University of Texas at El Paso who live in Ciudad Juarez and have to cross the border several days a week. It is something I’m quite familiar with because I live in Juarez and attend school at UTEP. These stories are there to help us become more aware and familiar with the idea that we have all at least once crossed a border – whether a physical border or otherwise.

3. Metaphysical Odyssey into the Mexican Revolution by C.M. Mayo 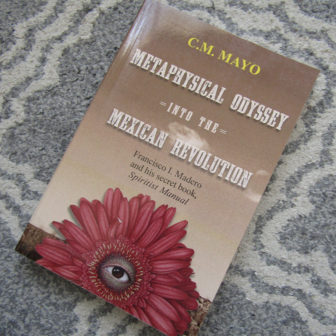 C.M. Mayo is a novelist from El Paso who has written broadly about Mexican history. This book tells the story of the secret spiritual book of Mexican revolutionary and president Francisco I. Madero. Though this book does not directly feature the border, it is a beautiful read into the metaphysical origins of the modern Mexican state.

4. The Making of a Mexican American Mayor by Mario T. García 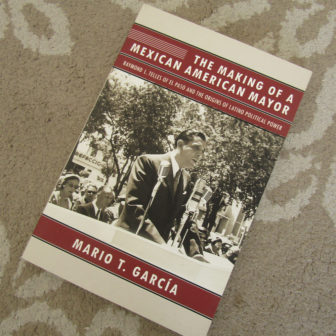 In 1957, Raymond Telles became the first Mexican American mayor of a major U.S. city. This book features the story of Telles’s election to the El Paso mayor’s office, which “represented a major milestone in Mexican American political history.” It narrates the struggles and victories of a whole generation of Mexican Americans in the border region.

5. Adiós a Dylan by Alejandro Carrillo 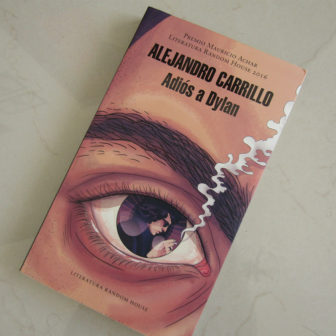 This book is amazing, and I don’t say it just because I’m a Bob Dylan fan. It tells the story of a 19-year-old from Mexico City who’s obsessed with Dylan. He travels from his hometown to New York City with the intention of connecting with his idol on a spiritual level.

Carrillo writes two chapters about his experience passing through Ciudad Juarez and crossing to the U.S. to ride a Greyhound bus that will take him to New York. The first of these two chapters he names after Dylan’s song ‘Just Like a Tom Thumb’s Blues’ that narrates his alleged experience in Juarez.