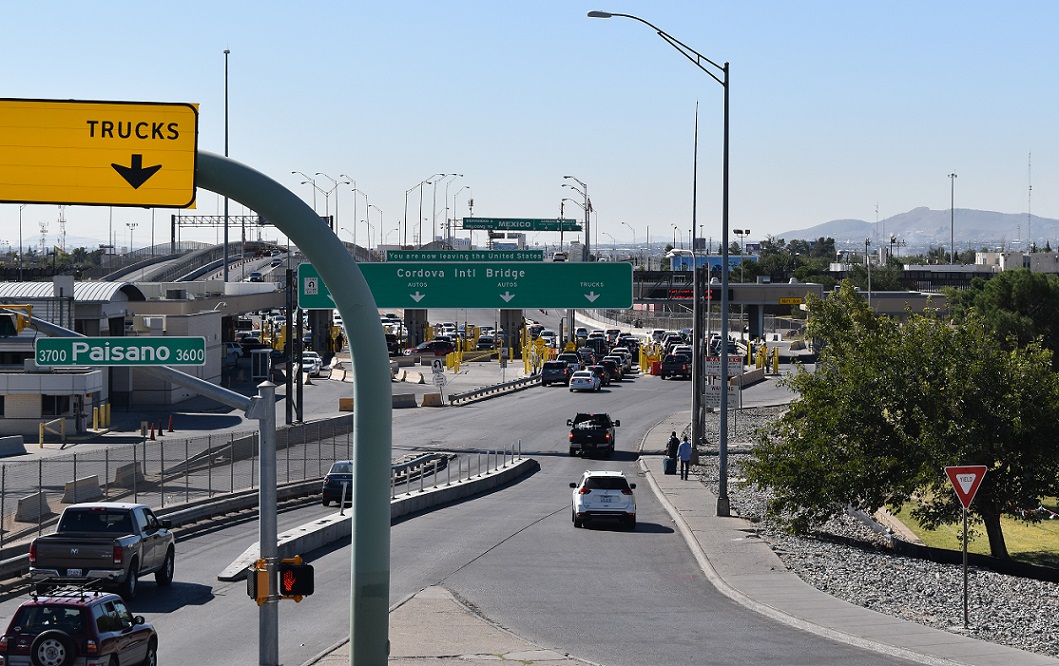 “El Paso’s shared border with Ciudad Juárez unites our families and our values and it promotes commerce and trade,” U.S. Rep. Veronica Escobar, D-El Paso, said in her first address to Congress.

Diligent shoppers can save a great deal of money if they know where to shop for a variety of products, including medicine. Drug prices, for example, are less expensive than they are in El Paso, said Margarito Fernandez, owner of two pharmacies in Juarez.

“The markup on medication is crazy in El Paso,” he said. The product is the same in both the United States and Mexico, same manufacturer, same potency, only difference is the price that it is sold for, he said.

“If both the El Paso and Juarez pharmacies get a product for $1, the pharmacy in Juarez will sell it for about $5, but in El Paso, the markup will be as high as $50,” he said.

Fernandez, owner of Farmacia Erick II for 25 years, said some customers only go to Juarez for their medication needs.

Although a low percentage of Royal Marketing Group’s clients are from Mexico, Reyna said: “Being so close to the border, it was an immediate decision to include Juarez in offering their services.” The proximity is an advantage because they are able to cross the border and meet with new potential clients in their own city, Juarez, make them feel at ease.

Businesses that have thrived in this area quickly learned the importance of being able to serve both El Paso and Juarez. For the community, those that have learned to take advantage of this, are better off because they are able to expand their options and get the best bang for their buck, when it comes to food, shopping and/or medical needs.

Gabriel Montes is a multimedia journalism major at UT El Paso. He is expected to graduate in Fall 2019.