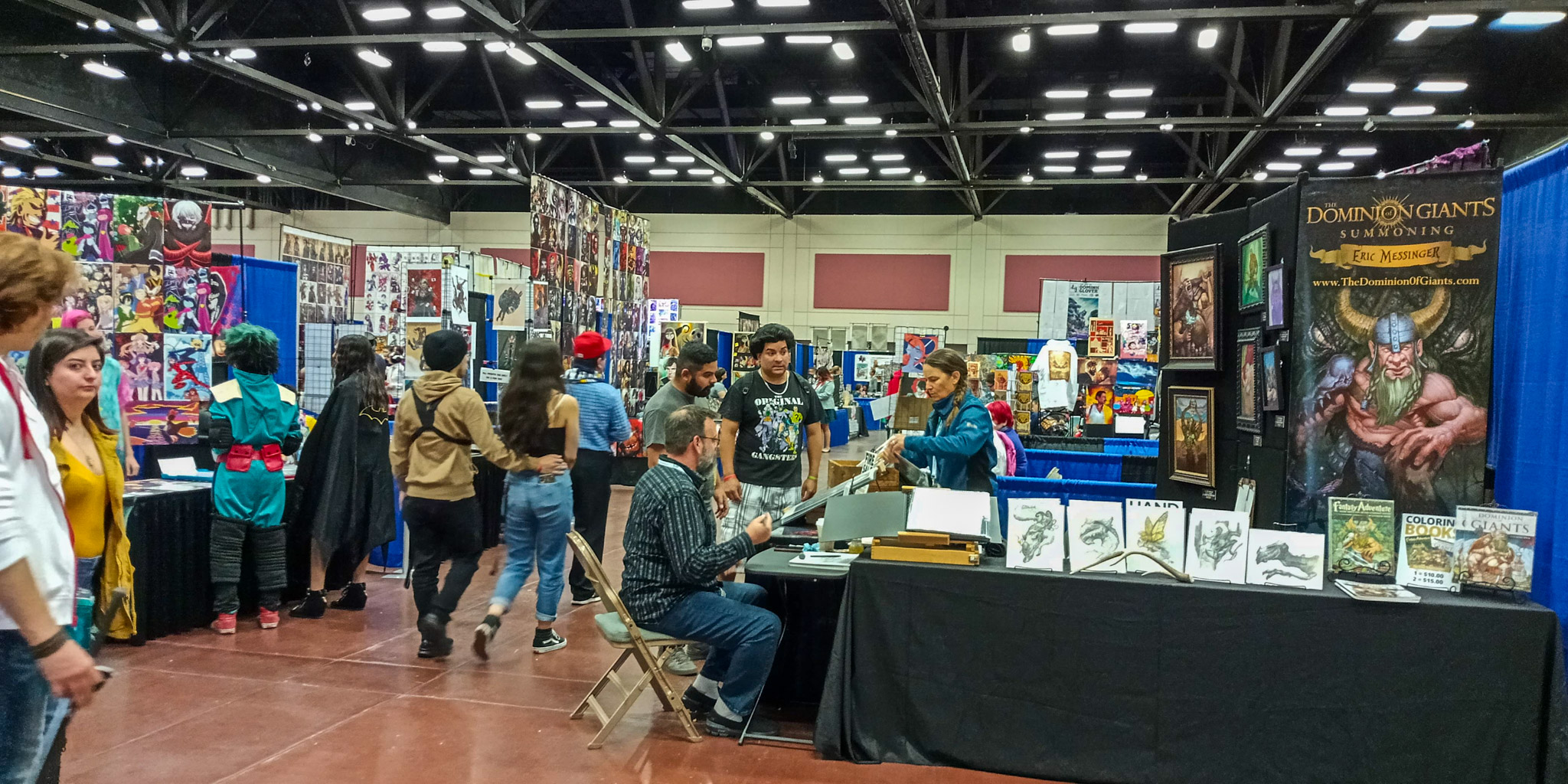 I have been a geek since I was a kid. I love comic books, I love video games, I love superhero movies and I love dressing up like my favorite characters. I love being a geek.

Although this lifestyle may seem odd to some people, it brings a lot of fun and joy to geeks like me and those around them.

When I was young, I was criticized by many people for being a geek, but now I am encouraged to embrace the nerd within.

The many superhero movies in the last few years have people geeking out and showing off their fandom by cosplaying. Spider-Man and Spider-Man Noir coming together at EP Comic Con.

When someone cosplays, the person dresses up as a character from a movie, TV show, book or comic book or video game.

I’ve seen many cosplays where people have invested hundreds or thousands of dollars in an elaborate costume.

Though that kind of spending might shock some people, including myself, it shows how much people love their favorite characters.

But fans don’t need to invest a fortune to demonstrate their devotion. I spent less than $40 putting together my very own cosplay of Spider-Man Noir from the hit film, Spider-Man: Into The Spider-Verse (2018).

Spider-Man is one of my favorite superheroes and I always wanted to find a costume that I could pull off with my limited resources.

Truth be told, I never would have thought El Paso has so many cosplayers like me but I discovered them at El Paso Comic Con and Soldier Con. Events like these really bring out not just the geek community, but El Pasoans of all ages for fun and new connections.

I attended EP Comic Con in 2018 and 2019 and attendance continues to grow every year which makes me feel amazing.

At EP Comic Con 2019, I dressed up as Spider-Man Noir and the reaction to my cosplay was very unexpected.

People had me taking pictures with them and had long conversations with me on comics, anime, movies and video games.

These gestures made me feel accepted, loved and welcomed because I used to be bullied for doing stuff like this.

I’ve made some close friends collaborating with them by playing multiplayer video games and we also get together in person.

I’ve been reading comic books and watching superhero cartoons and movies since I was a kid. The thing that really unleashed my inner geek though has been the release of all these new superhero movies.

I used to be embarrassed to ask someone if they saw the new superhero movie and when someone asked me first, I thought they were trying to mess with me.

However, when they told me about a specific part from the movie that they really enjoyed, and I knew immediately they wanted me to express my fandom.

It may seem strange to see an adult dressing up in cartoon or superhero costumes , but it shows that geeks are not afraid to be who they are; they are not ashamed of it.

Geek culture is becoming a phenomenon, and it can lighten up a person’s day in many ways, like it has for me; no one should be ashamed to embrace who they really are.