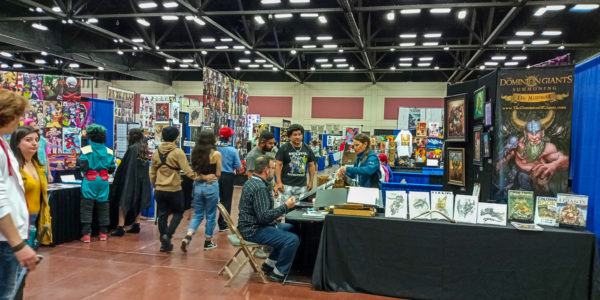 How comics conventions helped me embrace my geekdom IRL

I have been a geek since I was a kid. I love comic books, I love video games, I love superhero movies and I love dressing up like my favorite characters. I love being a geek. Although this lifestyle may seem odd to some people, it brings a lot of fun and joy to geeks like me and those around them. When I was young, I was criticized by many people for being a geek, but now I am encouraged to embrace the nerd within. 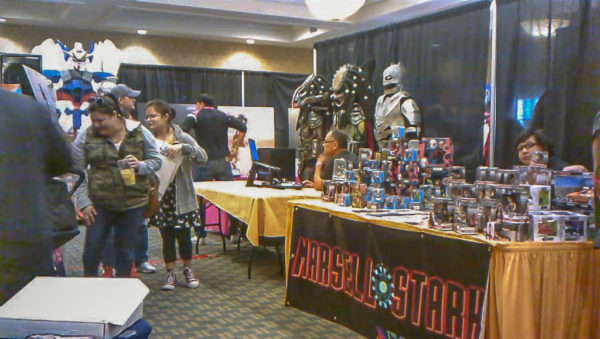 SoldierCon: Comic books and cosplay for the troops

FORT BLISS, Texas – Sgt. Joshua Rodriguez dresses up in his Texas National Guard uniform every day but at the recent SoldierCon, he dressed up as an Umbrella Corporation mercenary from the Resident Evil video game series. Rodriguez has served in the guard for six years as a transportation operator and this is the first year he attended SoldierCon – a convention that invited plenty of cosplay, where comic book super hero fans dressed up as their favorite character. “It has given me a new outlet to explore my cosplay. It’s amazing to see the creativity,” Rodriguez said. 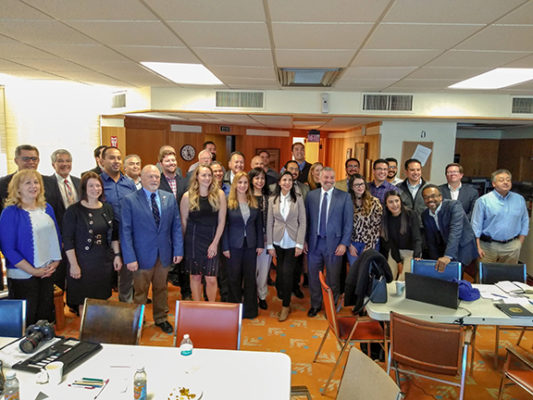 SANTA TERESA — Many things can be hacked, computers, smartphones, game consoles, and that usually creates problems but a recent hackathon focused on solutions. This hackathon doesn’t hack technology, but it hacks policies, which is what gives this event its name: PolicyHack. “I thought it was one of the best policy hacks we’ve ever done,” said Cris Turner, head of government affairs for the Americas at Dell and a judge for PolicyHack. Dell Inc. organizes policy hacks at sites around the world to bring together government officials, entrepreneurs, business and non-profit leaders, venture capitalists and students. The border event included people from both the U.S. and Mexico and three states, Texas, New Mexico, Chihuahua.