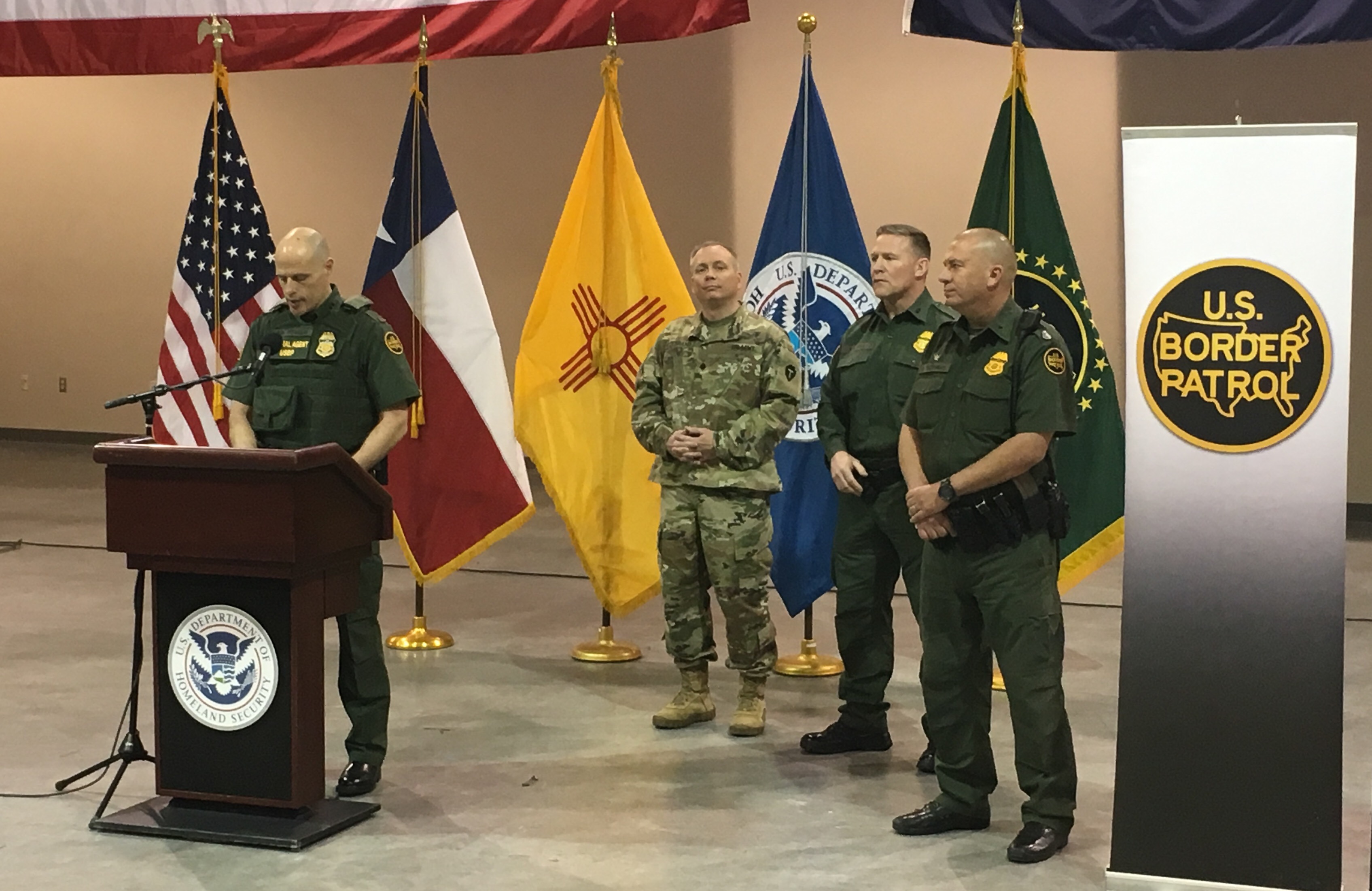 A Trump administration official on Friday wildly misstated border apprehension figures in justifying the decision to deploy National Guard forces to the border.

“Our apprehensions in Fiscal Year 2017 were at the lowest level in 45 years. That said, we have experienced a significant increase over the past 12 months. A 1,200 percent in apprehensions, including the number of family units and unaccompanied children,” Ronald Vitiello, the deputy commissioner for Customs and Border Protection, said at a news conference in El Paso.

CPB reported that Border Patrol agents had apprehended 37,393 undocumented immigrants at the Southwest border in March 2018, up from 12,195 the same month a year earlier. Homeland Security Secretary Kirstjen Nielsen cited the spike in announcing earlier this month that President Trump was ordering the deployment of National Guard troops to supplement Border Patrol forces on the Mexican border.

Overall, apprehensions of undocumented immigrants at the Southwest border are down 34 percent in the past 12 months compared to the previous 12 months, according to CBP data. Border Patrol agents apprehended 278,339 undocumented immigrants between April 2017 and March 2018, according to CBP data. That compares to 42,319 between April 2016 and March 2017.

Vitiello was in El Paso for a news conference with Border Patrol and National Guard officials to discuss the upcoming deployment. The officials provided no new specific information on the Guard’s mission, or the cost of the mission.