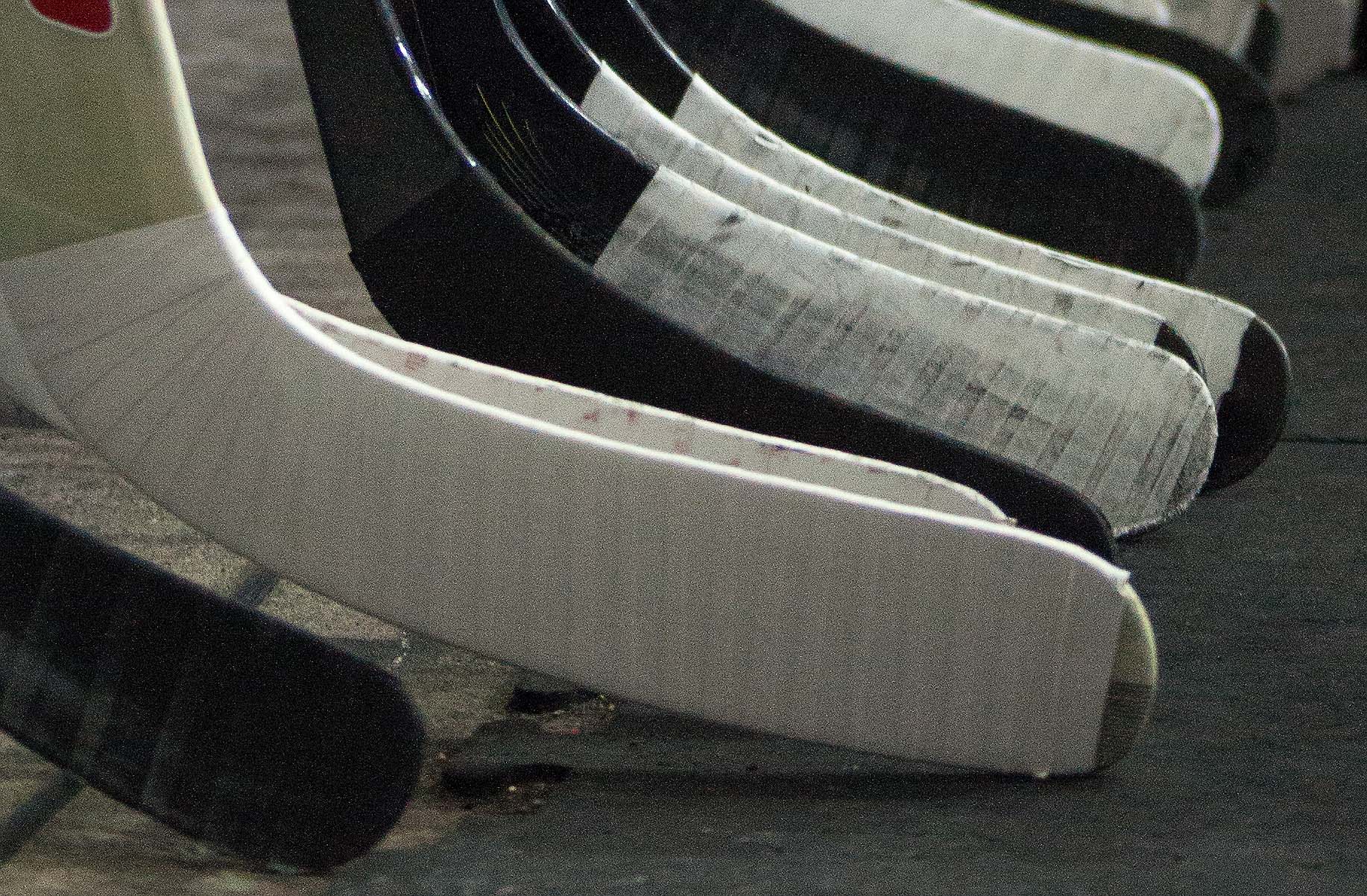 EL PASO — Can you imagine playing a sport without seeing anything? All you can do is rely on your ears and communication from your teammates. Well, a local El Paso hockey team does just that every Friday.

Guard created a puck with a buzzer and then added beepers along each goal, so players can use the sound to track the puck, shoot, and pass.

Players with good vision have to wear goggles that have been adjusted with black duct tape, so no light goes through. That way they experience what the visually impaired players have to face every time they play.

Every Friday the team gets together to play or practice hockey. They all gather together to put on their gear. Everyone seems relaxed and calm, chit-chatting with each other, happy that it’s Friday and ready to step on the ice.

Ten-year-old Mickayla Biddle was born blind. She has been playing hockey since she was seven.

“I like the skating part,” she said, explaining that the hard part is finding the puck and scoring a goal.

But the challenges that came with the new experience didn’t stop her from trying.

“It took me a long time to fully learn how to play.”

Biddle hopes to improve her skills enough to one day to compete in the Special Olympics.

David Fierro is one of the newest members of the team. He was born with retinitis pigmentosa, which is also known as tunnel vision, and says it challenges him “everyday of his life.” He’s been playing hockey with Ultra Violet Moose for six months.

Fierro wasn’t always a fan of the sport. But once he started playing he fell in love with it.

“Before I didn’t even like hockey, I wouldn’t even watch it.”

For Fierro the hardest and most frustrating part about hockey is “finding the puck, keeping track of it because I lose it all the time.”

Prior to joining the team, Fierro didn’t know how to skate. “I thought it was going to take me forever.”

Fierro was at an eye specialists’ office when he met Guard and was told about the team. Fierro accepted without any hesitation and plans to continue to play hockey in the future

The team plays every Friday at 6 p.m. at the Nations Tobin Park in Northeast El Paso. For more information on how to join the Ultra Violet Moose team, contact Dan Guard at (915) 252-1678.