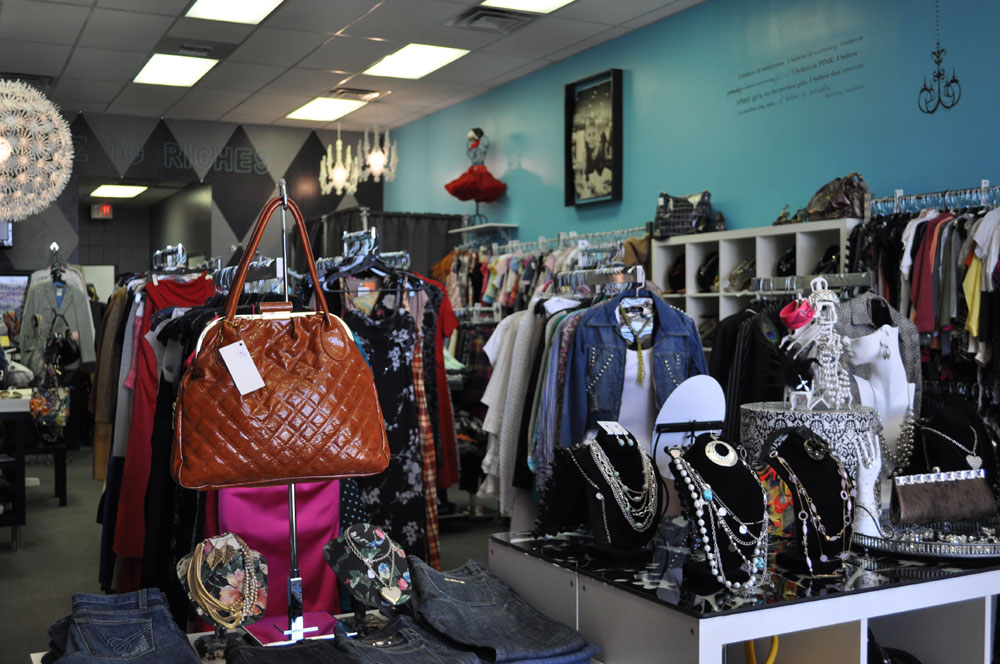 EL PASO — Daniela Caballero, a senior at UT El Paso, remembers being a young girl from Chihuahua, Mexico, and being so excited for her seasonal shopping trip in El Paso.

“I would invite a friend with me and my family, and we would stay in Juarez and cross over every day. My dad would save money on the hotel by staying with family in Juarez, so we also took the opportunity to reunite with our family,” she said.

“Now that my family and I have moved to El Paso, I no longer view shopping here the same way. If I want something, I can just go buy it, I don’t have to schedule a shopping trip like I used to,” Caballero said. “However, I relive the experience with my friends that still live in Mexico and travel to El Paso to shop.”

Shoppers from Mexico will generate about $1.5 billion of retail sales in El Paso in 2015, according to Tom Fullerton, professor of economics and finance at UTEP. “The most definitive studies that I have seen on this have consistently indicated that in any given year that anywhere between 8 and 14 percent of all retail sales in El Paso are to visitors from Mexico,” he said.

When visitors from Mexico travel to El Paso to shop, other businesses besides the stores – such as restaurants, hotels and supermarkets – also see a financial boost.

“My friends from Guadalajara, Monterey and Chihuahua get together and make a road trip to shop. Sometimes they will stay with me, but if they’re with their families, they will stay in a hotel near the mall,” Caballero said, recalling her own excitement when her family visited on shopping trips.

“We would wake up super early and spend one and a half to two hours crossing the bridge. I was entertained by the advertisements, brochures and shopping guides for El Paso that people would hand out along the bridge,” she said.

Caballero’s family would drive to the East Side of the city first, then head over to the stores on the West Side. “My brother would want to go to Best Buy for electronics. Meanwhile, I was impatiently waiting to go to Limited Too, Hollister and Abercrombie & Fitch.”

A day of shopping could last from 9 a.m. to 1 a.m. the next morning.The last stop of the trip would be at Wal-Mart, because it was open 24 hours.

“My mom would take the opportunity to stock up on shampoos and other products because they had a greater variety of scents than what we would find in Chihuahua” Caballero said.

Many Mexican consumers feel they get better quality, variety and prices at U.S. stores, said Fullerton, who estimated Mexican visitors spend about $100 million annually in El Paso on apparel alone.

“My friends from Mexico will shop at stores like H&M and Forever 21, but when they want something very unique, they will shop at local boutiques, such as Tres Mariposas, Agua and Ella Blu, ” Caballero said.

“Tory Burch is by far the favorite brand of our clients from Mexico,” said Gesuina Legaspi, co-buyer apparel manager at Tres Mariposas. She said 35 percent of the shop’s 300,000 clients are registered as Mexican residents.

“The typical shopper from Chihuahua is very dressed up, in bright colors, and wants to look sexy.”

Legaspi said when she goes to market she spends half of her budget selecting items for well-known clients and spends the other half choosing sexy, brightly colored apparel for the Chihuahua customer.

“Our special occasion department is one of the highest profiting departments in the whole store and that’s because our Mexican clients will buy around three dresses in a visit,” she said.

Thirteen years after NAFTA was implemented, total retail sales in El Paso have increased from $4.6 billion to $8.3 billion, Fullerton said, indicating that retail sales were growing by about 4.7 percent per year, despite increased border security and longer wait times at international bridges.

“Probably what happens is that the customers with make fewer trips to El Paso because of the headaches associated with increased border security, but they may purchase greater volumes of goods on those trips so it influences the border traffic but not necessarily the volume of merchandise sales,” Fullerton said.

For many like Caballero, the phrase “voy al Paso,” still translates into “let’s go shopping.”