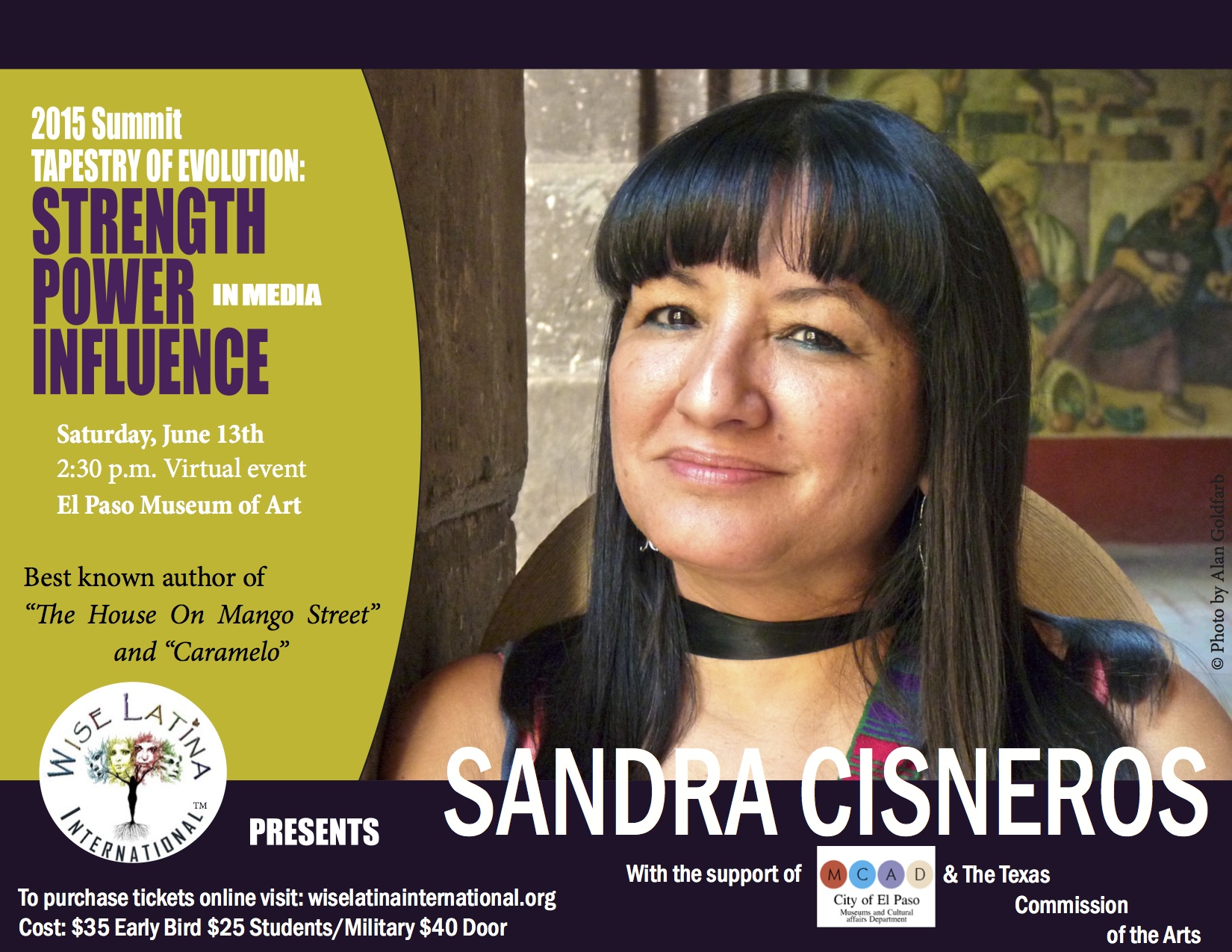 Organized by the national non profit group Wise Latina International, the two-day summit kicked off earlier this week with an eye-popping study that found El Paso area Latinas earn between 44 to 47 cent on the dollar or 30 cents less than what white women earn nationally and 10 cents less than Latinas earn nationally. The study was done in conjunction with the group MerKadoTeknia Research and Consulting with participation by faculty from UTEP and Texas A&M AgriLife Extension.

The study also notes that the female poverty rate in Texas is higher than it is for the entire state of Texas and that 71 percent of jobs in El Paso pay less than $36,000 per year, “which cannot sustain a single mom with one child,” according to a press release.

Wise Latina Founder and President Liz Chavez said the purpose of the study and summit, which focuses this year on the theme of “strength, power and influence in media,” is to “educate, raise awareness and empower our women.” The organization, she said, seeks to “promote and encourage economic, educational, health and socio/political emplowerment for the betterment of Latinas, women, family and community by utilizing and developing leaders while encouraging professional and personal development.”

Also, on Saturday at the El Paso Museum of Art downtown, following a keynote address by El Paso County Attorney JoAnne Bernal at 1:20 p.m., award winning writer Sandra Cisneros, author of House on Mango Street, Women Hollering Creek and Caramelo, will join the summit via a virtual presentation from her home in Oaxaca at 2 p.m.

“We will be exploring why and how media benefits local women,” said Chavez, a former broadcast journalist “At Saturday’s plenary and break-out sessions the speakers will explore how television, film, radio, print, theater, music and social media impact not only how we see ourselves but how positive and negative portrayals influence perceptions. It is important to understand how we can use and hold media accountable to effect change – especially social change.”

Wise Latina International was established in 2010 and is a non-profit 501 C3 corporation serving the international border area of the City of El Paso, the State of Texas, New Mexico and our international neighbors of Ciudad Juarez, Chihuahua. It has a 15-member board of local and national Latinas. Click here for a slide show about the founding, mission and makeup of the organization.

Chavez said the group’s primary mission is to “educate and empower Latinas and women from all walks of life to overcome barriers, to become self reliant, to become leaders and to act as agents of change in our communities through arts and entertainment.

Tickets to the Wise Latina Summit are $40 at the door for the general public and $30 for Student/Military. For more information visit: wiselatinainternational.org.