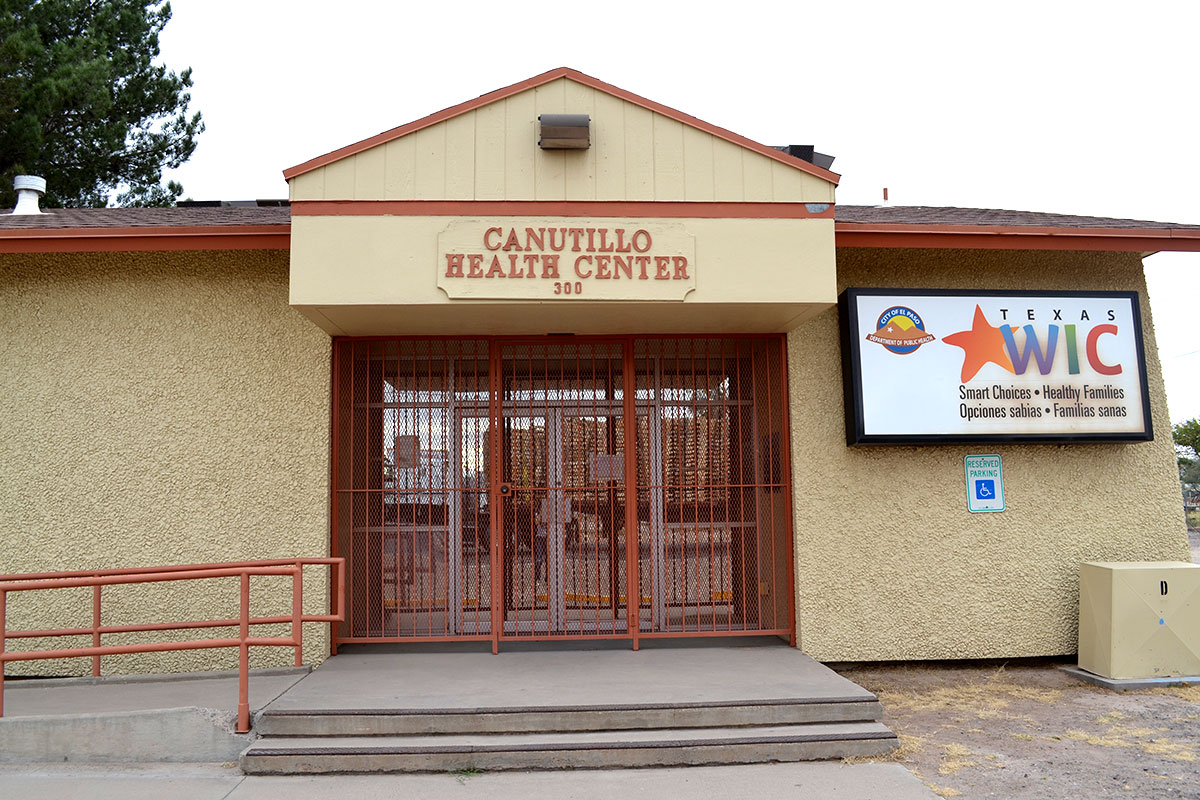 EL PASO – During the recent 16-day federal government shutdown, federal workers and hundreds of families in the El Paso area who regularly receive food and medical services under the federally funded WIC program came close to losing their benefits while many others who were eligible to enroll were not allowed into the program.

Although the shutdown ended October 17 after Congress raised the debt ceiling, local residents fear that they may find themselves in the same precarious situation again in February when Congress will have to either approve a budget or raise the debt ceiling again.

Sofia Garcia, a medical assistant at the Upper Valley Urgent Care Center, is mother of a two-year-old and a two-month-old. Garcia has been part of the USDA Special Supplemental Nutrition Program for Women, Infants and Children, called WIC program, for the last three years.

When the shutdown hit last month, Garcia’s pantry was nearly empty of government provided milk, cheese and formula for her two-month-old son and daughter, Zeth and Adabella. She feared that if the shutdown continued into November she wouldn’t receive her next month’s allotment of food supplies, which includes nine buckets of infant formula, six gallons of milk, cereal, beans, peanut butter, fresh vegetables, fruit and bread.

“I’m barely making it with WIC’s help,” she said. Since Garcia’s husband is not authorized to work, her family depends on her. Since last year, they share a three-bedroom mobile home in Northeast El Paso with her sister-in-law and her family.

“It’s really going to make it a lot harder if I don’t have federal help because we are a family of four, and only one of us has a steady income,” Garcia said. “The government should get in our shoes for a while and understand that some families live on a day-by-day basis. There’s not much money for the lower classes.”

To qualify for WIC, women and children must fall under 185% of the federal poverty level, generally $43,568 a year for a family of four, these families will likely have to turn to other options instead of WIC, such as state programs, food banks or help from family.

After the two-week shutdown that shuttered federal offices and programs and left 800,000 federal employees temporarily unable to work, Congress finally agreed to pass a bill October 17 to raise the debt ceiling to prevent the federal government from running out of money and continue to of money fund federal program such as WIC.

But the debt ceiling reprieve is only a temporary solution and federal program beneficiaries could still be in danger of losing benefits in early 2014 when the government must pass a budget or raise the debt ceiling again.

“I’m scared that this could happen again,” Garcia said. “I’m probably going to have to put some money aside from each paycheck but it will make things very difficult for families like ours.”

During the shutdown in October, residents already enrolled in the WIC program received their monetary assistance at the beginning of the month as usual. Of El Paso’s 11 WIC offices, nine closed during the shutdown and only two operated by Centro de Salud Familiar La Fe, a nonprofit El Paso organization, remained open for business.

Even when those enrolled in the program did not experience a cut in food or medical benefits, applications from families who wanted to enroll for the first time in the program, were not accepted during the shutdown and also for a few days after.

“For two weeks we did not work, the following week we were really busy, but we were not seeing new patients at all,” said Elva Ortiz, a clerk at the Canutillo WIC office. “We were basically only doing check-ups, and for established patients providing the usual services.”

Like some of the people she helps at the WIC office, Ortiz is a single mother that relies on her paycheck to support her two children.

After this experience, she said the best thing people can do is to be prepared in case of another shutdown but she is worried about the families who rely on each month’s allotment of food and regular medical services.

Until Congress finds a permanent solution to the budget crisis, low-income families on federal assistance programs such as the WIC program, are likely to feel uncertainty.

“I depend on my own salary, which isn’t enough, the only thing I can do is stop paying some of my bills or work overtime,” Garcia said. “I wouldn’t have any other alternatives if WIC was taken away from me.”