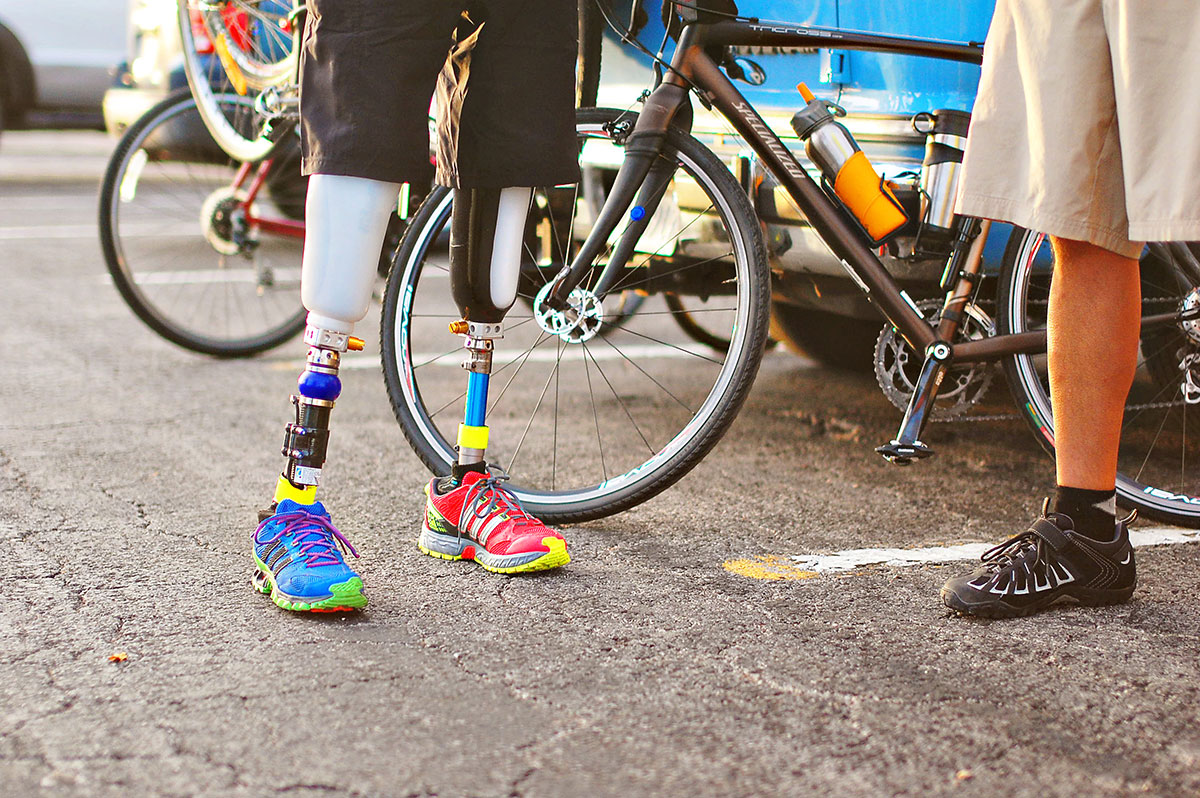 The phone rang at 6 a.m.  forcing us out of warm beds that we weren’t quite ready to leave. It was the press calling, coffee was being brewed on an electric skillet; it was still dark, a mirage city winked at us from the horizon.

The interviews took longer than expected, the sun peaked from behind the mountains, the air warmed and we were behind schedule. Finally, we hit the road, the nerves of the day before had diminished, as the realization of the journey before us set in. This wasn’t going to be easy.

When Carlos approached us in August with this idea we all loved it. We aren’t surprised at how the public has responded to him because we all feel the same way. His gregarious nature and humility is sincere and we knew we were embarking on something big, but the reality is that we were not prepared for the amount of work a campaign like this takes. As a team we are finding our pace. (Jacqueline Armendariz Reynolds/Borderzine.com)

Mexicanos en Exilio represents over 250 individuals in their bid for political asylum and most are done pro-bono. We have one attorney and three part-time employees who often work for free.

All of us took some nasty falls, but we pushed through. Sometimes on little sleep and long hours. Extra work is easier when you know why you’re doing it.

Towards the end of the day Carlos’ legs began to give him trouble and some of the crew suggested we drive him the rest of the way, but he just laughed, got bandaged up and kept going.

As a team we are finding our pace, relying on each other’s individual strengths and forgiving their weaknesses. At the end of the day we all come together and discuss the things we saw, the people we spoke to and the plans for the following day. Morale is high.

From our hotel room we can hear talking and laughing from the cyclists who are too excited to sleep.

The technical crew, aside from Charlie, a rescued white Chihuahua, also cannot sleep, our eyes and heads hurting from staring at screens and talking to the media all day, but we too push on…

Charlie, a rescued white Chihuahua that is part of the technical team. (Jacqueline Armendariz Reynolds/Borderzine.com)