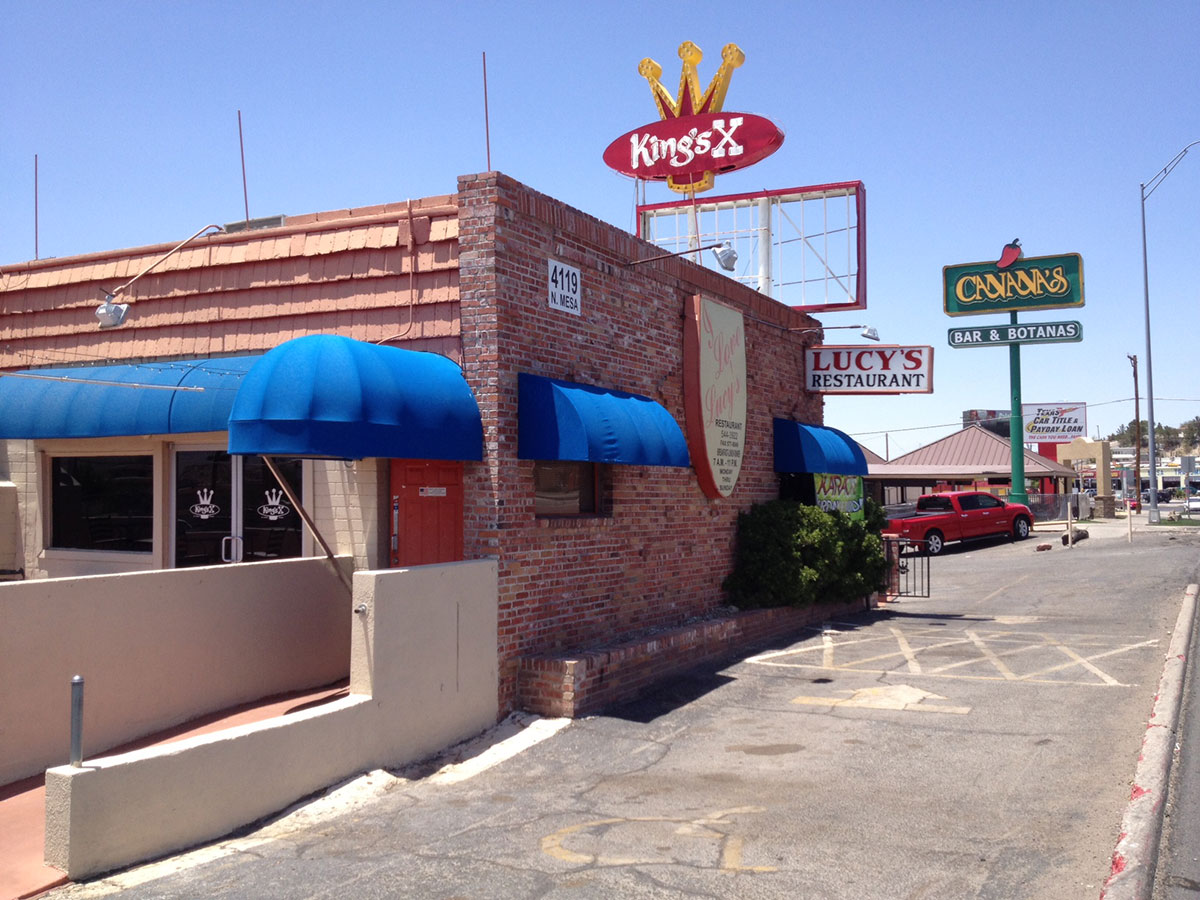 EL PASO – It’s always been about family—the generations that work at El Paso’s Lucy’s restaurants and the customers.

“Three generations . . . actually four,” said Joshua Lepe, the grandson of Lucy Lepe, who founded the restaurant in 1978. “My brother just had some kids too, so we’re starting four generations.” Margaret Castaneda, an EMS liaison at Sierra Providence Health Network in El Paso, eats at Lucy’s at least once a week.

The restaurant now operates at three locations along El Paso’s North Mesa Street—the original location at 1305 N. Mesa, another at 4119 N. Mesa and the newest location at 6600 N. Mesa. Two other locations opened and closed during the 35 years since Lucy struck out on her own from the H&H Café & Car Wash., 701 E. Yandell Dr.

It’s their connection to H&H, which won a James Beard award in 2001 in the “America’s Classics” category, that ties Lucy’s with two other El Paso restaurants founded by women. All got their start at the car wash café. The H&H Coffee Shop sign is a beacon for those seeking a car wash and a good meal. (John Schmeltzer/Borderzine.com)

Like Lucy Lepe, the car wash café was the launching pad for Francisca “Kika” Gomez and Ofelia Sanchez. Gomez founded Good Coffee and now operates five restaurants. Sanchez opened La Malinche and now operates six restaurants under that name and two others under the name of El Rincón de Cortez.

Lucy’s most famous dishes are the Machaca Plate and Tacos Antonia, which was named after Lucy’s sister, Antonia, who created the secret recipe. Even Lucy’s grandson, Joshua Lepe, doesn’t know the secret. What is widely known is the quality of the food, the family atmosphere and the service.

“We’ve had recording artists come in here,” Lepe said. “We’ve had Collective Soul. We’ve had Ozomatli come in here a few times. And sometimes you don’t even know who they are.”

Lucy’s welcomes them all, superstar or not. “It’s really special to have every day people—from celebrities to just anybody on the street—come in here. And we all treat them the same.”

The H&H Coffee Shop sign is a beacon for those seeking a car wash and a good meal. (John Schmeltzer/Borderzine.com)

John is a journalism professor participating in the Dow Jones Multimedia Training Academy.

4 thoughts on “Lucy’s, Good Coffee and La Malinche: It’s all in The Familia”