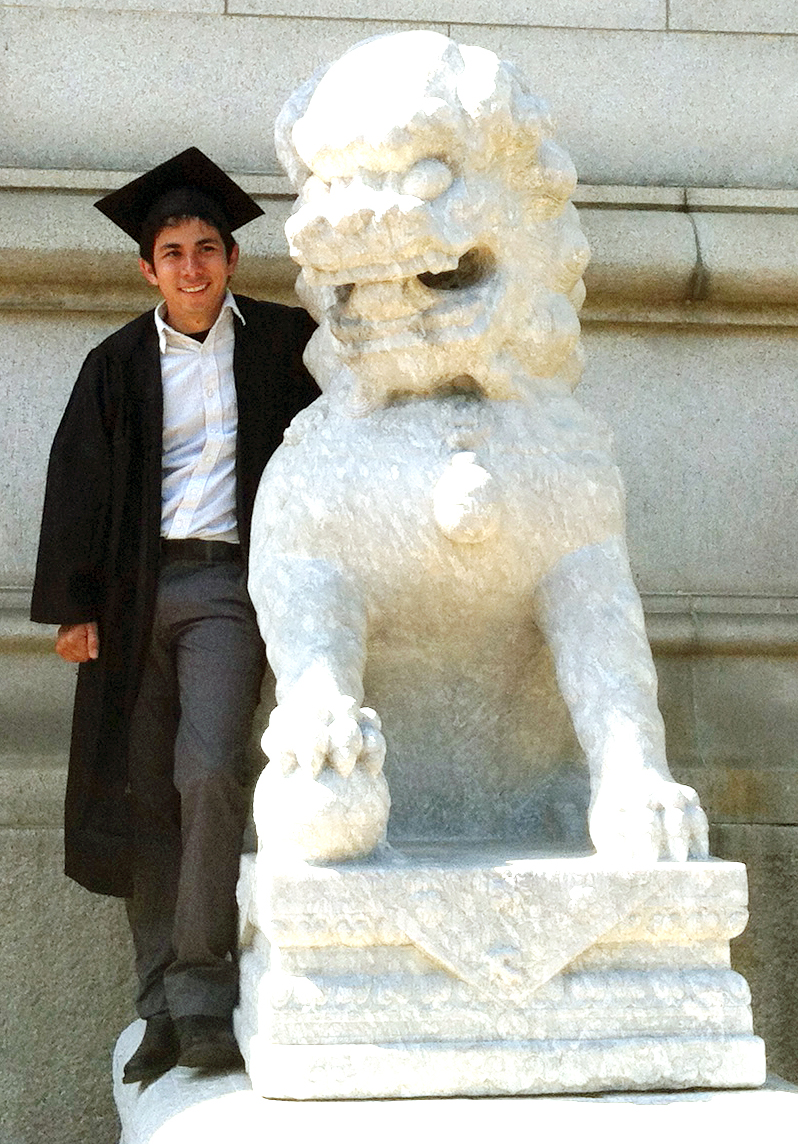 “Rather than blaming immigrants for borrowing too much [money], or for not being educated enough, I want to suggest that there were larger forces compelling immigrants to live a life of credit dependency,” said Flores.  “This project wants to show that the typical explanations of the recession in the region are limited, because they do not look at the history of economic policies in both the Mexicali and Imperial valleys since the 1980s.”

The ultimate result of “El Valle y la Recesion” is to develop an educational and service website, and possibly a bricks-and-mortar service, that will aid border consumers in credit decisions, something that does not exist at this time.

Flores, 22, a recent graduate of the University of California, Berkeley with undergraduate degrees in political economy and history, will return to Calexico in August to start his project, which he envisions as a collaboration with IVC, San Diego State University Imperial Valley campus, Universidad Autonoma de Baja California in Mexicali, and the University of Texas El Paso’s student journalism website Borderzine.com.

Flores’s parents were employed by the city of Mexicali before they gained amnesty through the 1986 Immigration Reform and Control Act, and the recession 20 years later was felt deeply by his immediate and extended family and by friends.

I am a journalism student at Imperial Valley College who is currently finishing my general education along with the required university studies. I plan on transferring to Azusa Pacific University next year in order to further my education as a journalism major, and I plan on studying cinematic arts as a minor. I enjoy writing and drawing and have always viewed both of them as a type of therapy for me. I have always been interested in film production and have been in some local plays. I am a shy, quiet person at times, but when it comes to times such as interviewing people for journalism stories and acting in front of an audience my shyness/quietness disappears because I feel so comfortable in that moment. Overall I am a hardworking individual who strives to do my best to excel in everything I do - especially when it comes to subjects that truly interest me.