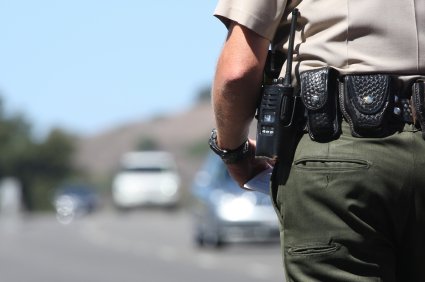 Reductions in violence in key cities such as Ciudad Juarez require more comprehensive, creative and collaborative solutions between the U.S and Mexico, according to a report released by the Woodrow Wilson Center's Mexico Institute. (©iStockphoto)

WASHINGTON – Concerns about global terrorism, potential threats posed by those entering the United States illegally, and fears that skyrocketing violence in Mexico might spillover into the United States have led to dramatic policy shifts and significant efforts to secure the border. Reductions in violence in key cities such as Ciudad Juarez require more comprehensive, creative and collaborative solutions between the U.S and Mexico, according to a report released by the Woodrow Wilson Center's Mexico Institute. (©iStockphoto)

Yet gains in areas such as apprehensions of undocumented migrants and reductions in violence in key cities such as Ciudad Juarez seem tenuous at best and beg for more comprehensive, creative and collaborative solutions between these two countries, according to a report released by the Woodrow Wilson Center’s Mexico Institute.

The U.S. and Mexican federal governments have made large investments in staffing, infrastructure and technology and have reorganized and refocused efforts to respond to specific threats and events according to the report by Eric L. Olson and Erik Lee, entitled The State of Security in the U.S.-Mexico Border Region.

The working paper, which explores these challenges and some potential solutions, will be published in this fall as a chapter in the forthcoming State of the Border Report, which seeks to provide a comprehensive yet accessible look at the state of affairs in border management and the border region. The study will focus on four core areas: trade and economic development, security, sustainability, and quality of life.

The State of the Border Report is an initiative of the Border Research Partnership, which is comprised of the, Arizona State University’s North American Center for Transborder Studies, and el Colegio de la Frontera Norte.

The entire working paper may be viewed at http://www.wilsoncenter.org/sites/default/files/State_of_Border_Security_Olson_Lee.pdf