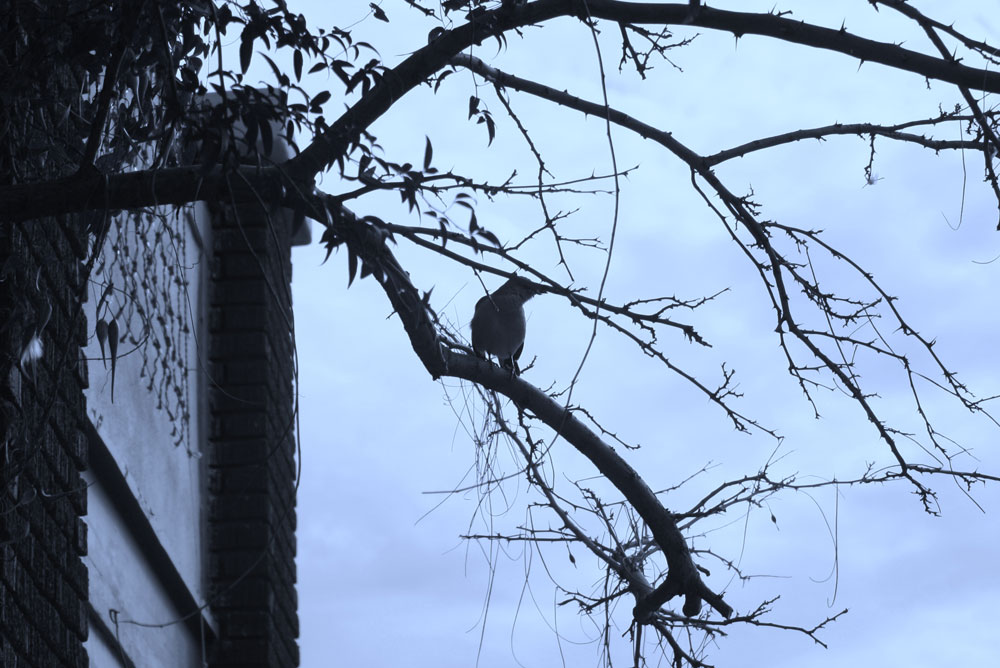 EL PASO – Just recently, someone posted on Facebook a video of a crow “snowboarding” on a roof in Russia. It sure looked like the crow was having fun, making sure to bring his snow board with him to the top of the roof time and again. A day or two before was another post about a crow badgering two cats into a fight for his apparent amusement. And, you can watch Joshua Klein talk about his serious research on crows in a TED talk. He builds a vending machine for them, and teaches them to use it.  It’s a ten minute talk that will boggle your brain if you haven’t already seen it. According to Klein, crows have learned to thrive among humans. They learn from each other, they teach, and they adapt to new challenges and new resources, just like humans. They increasingly live and breed near urban centers where people live. They are so smart they get us to do some of their work for them. For example, crows in Japan have learned to drop uncracked nuts in traffic, let the cars crack the nuts, wait for the traffic signal, and retrieve the nutmeat.

This past summer, Raymundo Aguirre and I were on my front porch watching roofers on the house across the street. A crow kept charging at the workers and annoying them. The workers would shoo it away, but the crow returned again and again to harass them. Whether it was an angry bird or just amusing himself I don’t know.  Another bird in my neighborhood, a mockingbird, likes to sit on top of a street sign or a particular tree branch and sing, and torment the feral cats who would like to sink their teeth into his feathers. I have seen a group of stellar jays collectively harass a stalking cat. Jays can also mimic the sound of hawks. Mockingbirds are the best known species for imitating the songs of other birds, but they can imitate other sounds in their environment as well. Females are attracted to males who can sing the most songs. David Attenborough has a short clip about the lyre bird of Australia that imitates other birds as well as camera shutters, car alarms and chain saws! Take a look, or rather, a listen.

We pejoratively say “bird brain” to mean a person is not smart. But crows have a brain as proportional to their size as chimpanzees, our closest relatives. Birds sing in regional dialects and can recognize foreigners in their midst, much as we might distinguish a Boston accent from the way most people in El Paso speak. Birds have a pecking order, a social hierarchy—in fact, that’s where we got the phrase. Turkeys that look different are pecked until they die. Chickens on the low end of the totem pole can be nearly featherless. And some birds are sneaky; they lay their eggs in other birds’ nests so they don’t have to work at the hard job of parenting. Some birds mate for life and others are more fickle, just like people. Now consider how birds avoid running into each other in flight. How geese organize themselves into the vee formation. How bats always turn to the left when flying out of caves.  Approximately 1800 species of birds are migratory. How do they navigate without maps or a GPS in their car or smart phone? Well, they use the sun, magnetic fields, visual and olfactory cues, and they don’t need a car or a plane to take them where they are going. Peregrine falcons can fly at speeds up to 217 mph without a Lamborghini! How do migrating birds know when it is time to go from one place to another or what place to go to where they can find food, a mate, or raise a family?

Why do humans always think they are smarter than any other species?