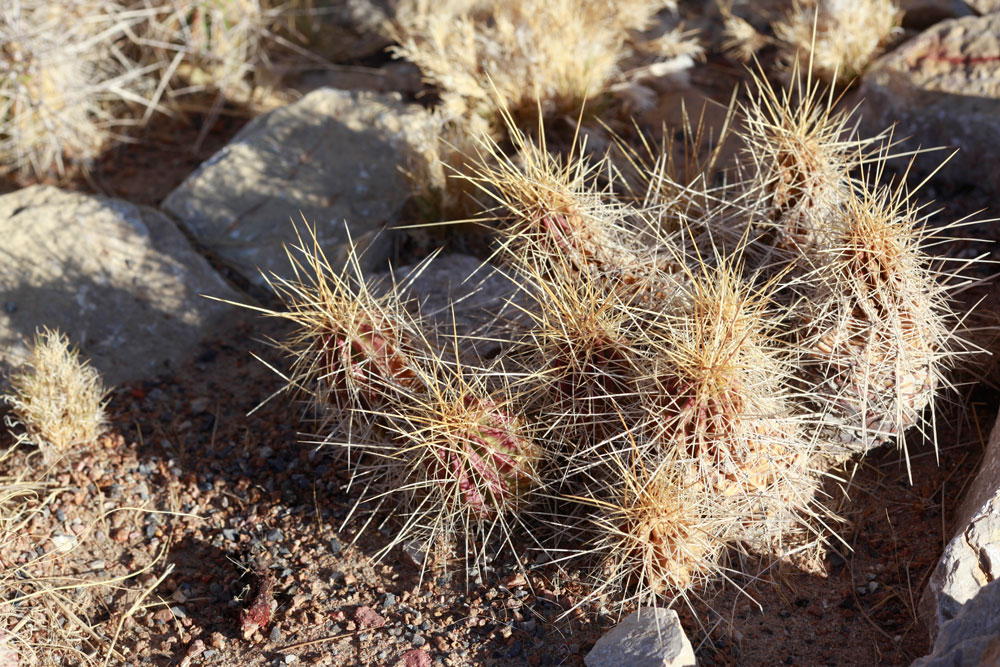 The Greater El Paso area has had more than 110 consecutive days without a trace of rain. According to the National Weather Service office in Santa Teresa, the previous record was 109 days in 2002. And weather records have been kept since 1878.

Effects from this year’s drought are already being felt as farmers prepare for lower crop yields next year.

The problem lies in a lack of precipitation that eventually streams through the Rio Grande and into the Elephant Butte Reservoir.

El Paso County farmers use water that flows from the Rocky Mountains in Colorado and northern New Mexico. Most of that water comes from melting snowpack. But the Rockies’ snowpack has been very poor, resulting in low lake levels farther south. At the moment, Elephant Butte Lake, which can hold up to 2.5 million acre-feet of water, is only 16 to 17 percent full, according to officials. To get through dry years, local farmers can drill wells and run piping underground from one well to the next. But to repair a well or buy a new one can cost more than $6,000. Another downside is well water from the underground reservoirs is saltier. Too much salt in the water can kill the plants.

At the moment, farmers are receiving full allocations from reserves that are 4 acre-feet of water per acre of land. An acre-foot of water can supply the household needs of two four-person families for one year. But if water doesn’t trickle down from the Rocky Mountains soon, farmers are told to expect cutbacks of 3.5 acre-feet per acre this year.

According to the National Weather Service, West Texas and southern New Mexico usually get almost nine-and-a-half inches of precipitation per year. The last measurable precipitation was in February – a tenth of an inch when the snowfall and ice melted.

No rain is in the forecast, but the monsoon season should be here soon. The rains are supposed to come between June 15 and Sept. 15. Gary Metzker and Jim Smart interviewed John White, curator of the Centennial Museum and Gardens at UTEP, and include the curator’s comments and more than 30 photos and graphics that depict the impact of the drought on El Paso.

Smart teaches university courses in Communication Studies and English, including basic and college-level English courses, journalism and journalistic photography, writing for the media and PR, public speaking, interpersonal communications, rhetoric, the reporting of public affairs and investigative journalism. He currently serves as the advisor to the CSUSB university student newspaper.