EL PASO, Texas —When driving, we often come across roadside memorials in remembrance of someone whose life was lost in a car accident. A descanso, meaning “to rest,” is a cross or other memorial left by the family or friends of the deceased marking the last place on earth where their loved one was alive.

According to the National Highway Traffic Safety Administration, car crashes are the leading cause of death in teens, and one out of three is alcohol-related. A white cross memorializes the place where Martin Cano and his friend, Adrian Navarro, died after a car accident. (Mariel Torres/Borderzine.com)

Such was the case of Martin Cano, a Santa Teresa High School senior who along with his friend Adrian Navarro passed away the night of March 23rd, 2008.

“I didn’t think it was correct for Martin to drink at such a young age and I would tell him ‘mijo, calm down, you’re living your life too fast,’” Carolina Cano, Martin’s mother recalls.

“Every time I would tell him he would reply ‘Amá, I’m almost going to die. I need to party because I’m not going to live many years.’”

The night of the accident, Martin, 18, went to a party where it was required before entry to drink seven tequila shots, according to Martin’s cousin Anthony Hernandez.

Around 3 a.m. Martin drove from the party in his car with two friends, Adrian Navarro and Javier Coronado.

Driving down Country Club Road in El Paso, Martin lost control of his 1999 Dodge Intrepid, causing the vehicle to slide and crash into an electric pole. Investigators said alcohol and speed were the primary accident factors. None of the passengers were wearing seatbelts. Alive, Martin touched the hearts of many with his sense of humor and happiness.

His mother keeps his room intact, with all his possessions just as he left them. Mrs. Cano also admits to adding Martin’s picture to recent family photos through a computer software program.

Martin’s godmother, Bertha Hernandez, has offered her sister unconditional support to help her deal with the death of Martin.

“Every time we watch the news and we see drinking and driving accidents we always think of the family and the pain they are going through,” she said.

“Before, we never thought we would go through something like this, to see a loved one lose his life that way, especially Martin, being so young.” 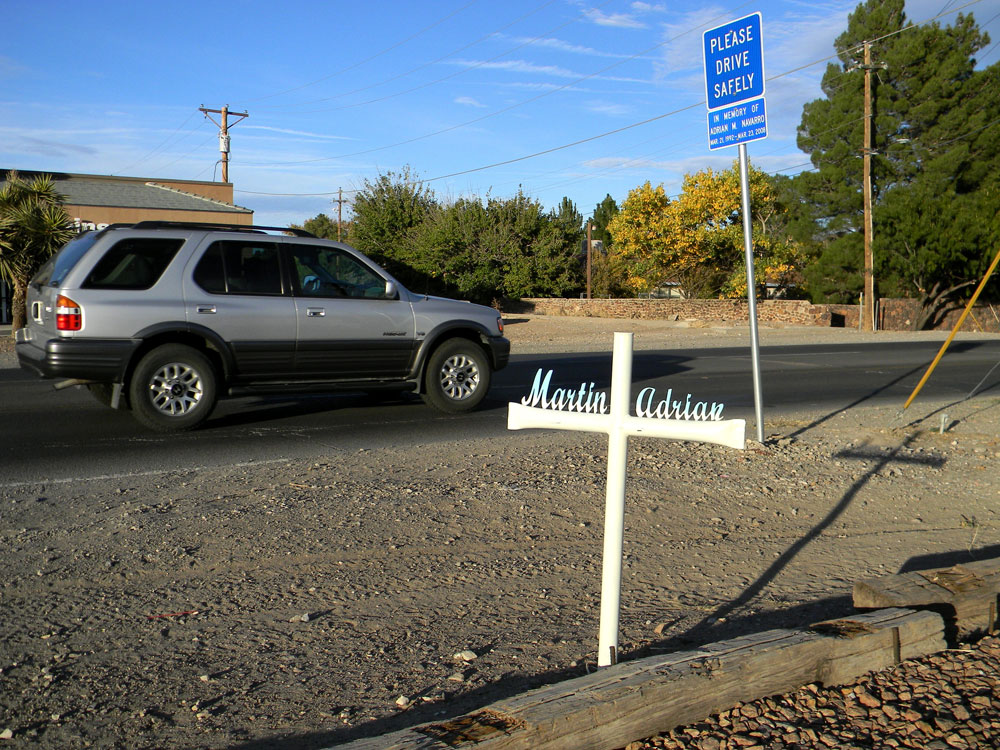 A white cross memorializes the place where Martin Cano and his friend, Adrian Navarro died after a car accident. (Mariel Torres/Borderzine.com) 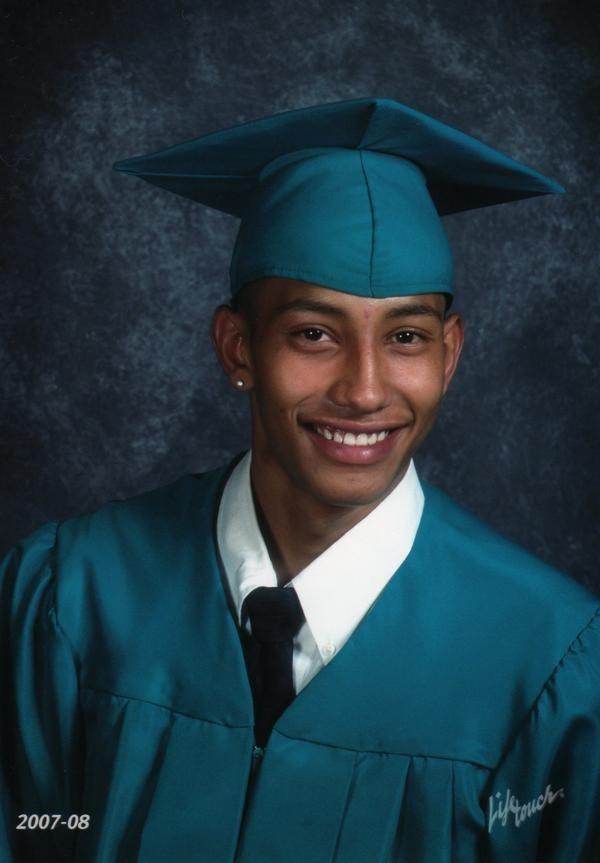 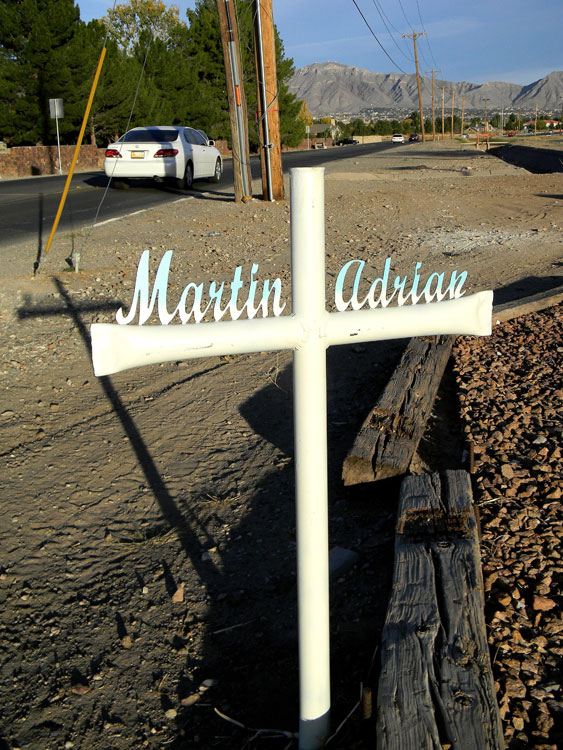 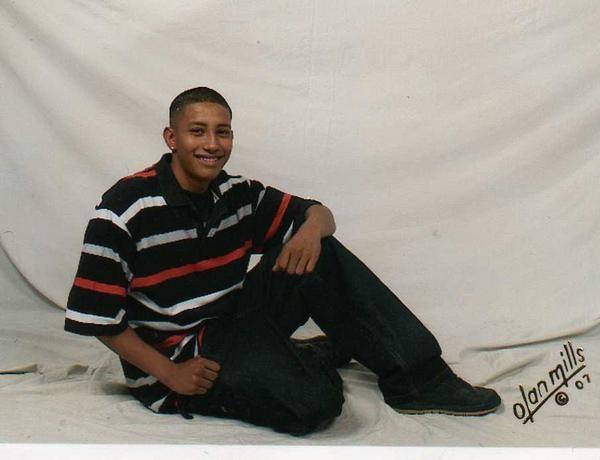 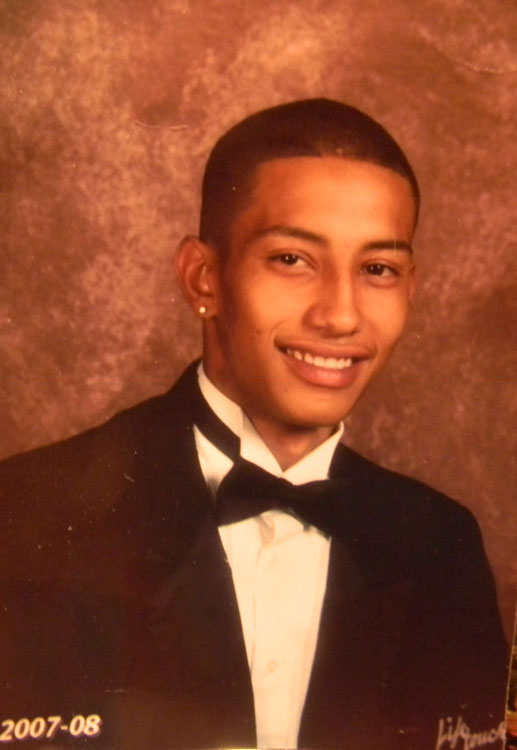