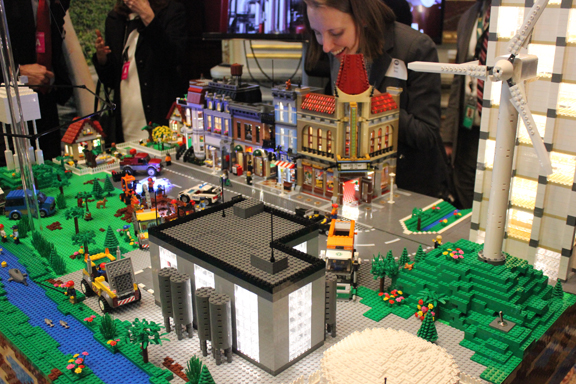 That was the realization of Jeffery Lape, the deputy director of science and technology at the Environmental Protection Agency, after meeting with officials from several states over the past year. California is in the midst of an historic drought. Rivers in the Pacific Northwest have become hotter, harming salmon populations. Cities around the country are facing the same problems as Flint, Mich.: contaminated water and deteriorating distribution systems.

So Lape gathered groups from across the country March 22 for the White House Water Summit. The meeting was held in the Eisenhower Executive Office Building next to the White House.