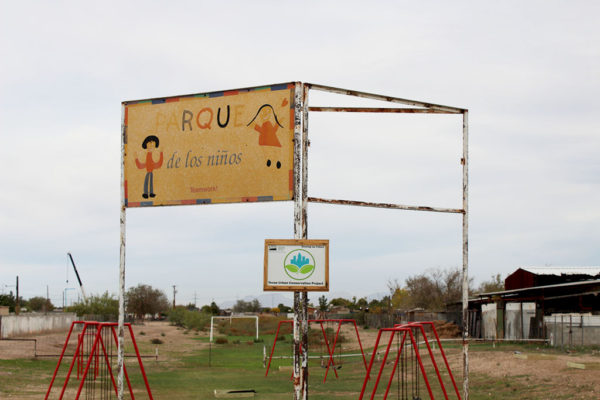 SAN ELIZARIO, Texas – What started as a project by Auburn University to study ways to protect a unique ecosystem of bees in the Chihuahuan Desert has lead to a series of pioneering environmental renovation projects for this historic frontier city on the eastern edge of El Paso County. While fewer than 10,000 people live in San Elizario, the area is special to researchers because it is home to one of the largest diversities of bee species and bee pollinated plants in North America. Auburn University researchers began working with the City of San Elizario in studying the bees in 2017. They soon realized there was more going on that deserved further study. “We were very much bee-centric and now we actually think much more in terms of the ecological interactions between plants and insects. 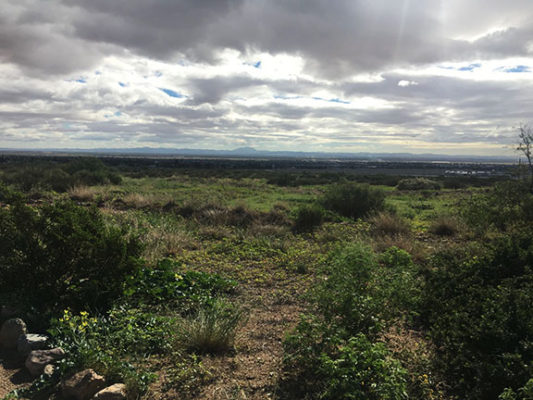 In the Northeast region of El Paso, Texas there lies more than 7,000 acres of land next to the Franklin Mountains that may be most known for the yellow Mexican poppies that blanket the foothills come springtime. Now, the golden field of Castner Range may also be known as a national monument thanks to efforts by a coalition of El Pasoans pushing to preserve it for future generations. The Frontera Land Alliance and the Franklin Mountains Wilderness Coalition teamed up to promote protecting the land from housing and commercial development. In December 2015, El Paso Congressman Beto O’Rourke introduced legislation (HR 4268) to establish Castner Range as a national monument. Now, a public push is gaining momentum to urge President Obama to protect the area by using the Antiquities Act to designate it as a national monument.