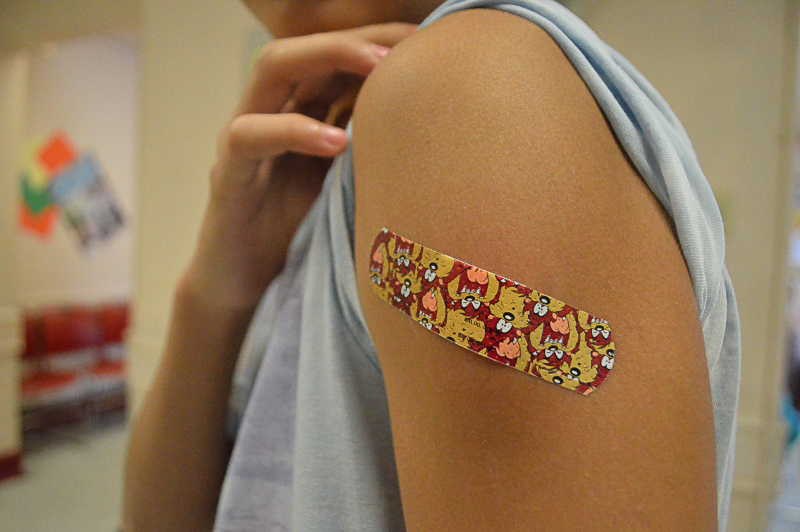 El Paso Independent School District students will have to show proof
they’ve taken both doses of the measles vaccine, or they won’t be allowed
to attend school in the fall, a spokesman said. 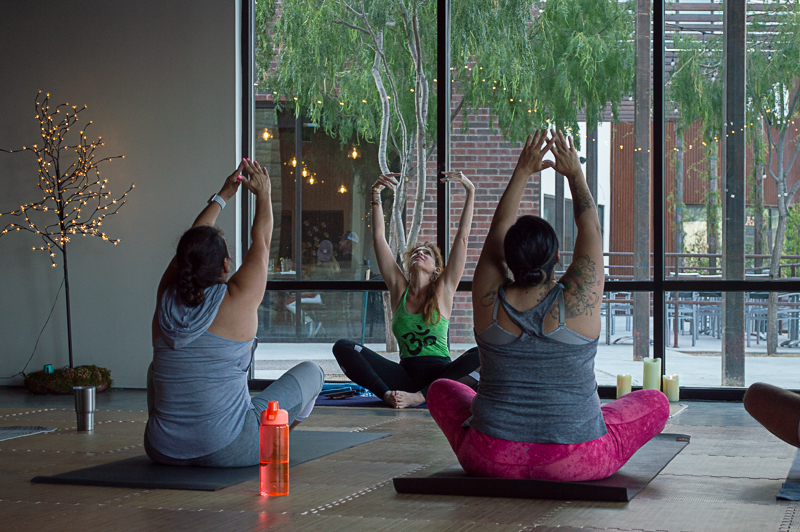 Yoga health benefits for all ages 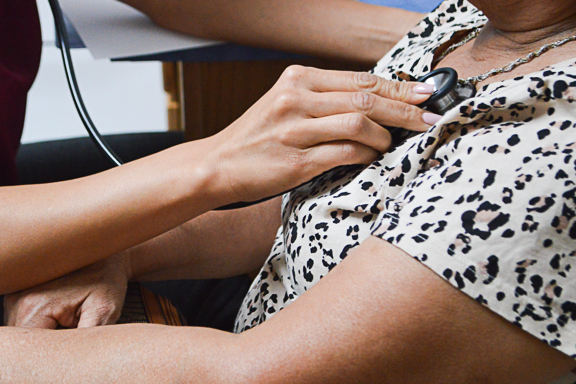