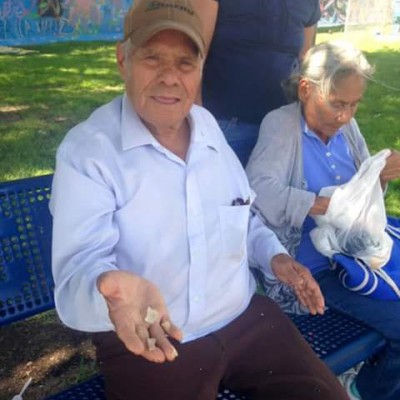 EL PASO — Residents walking past the Boys Club Park in Segundo Barrio are treated to the sights and sounds of kids playing on the skate-park, handball courts, and basketball courts against a backdrop of painted murals. Perhaps they will stop and rest on the benches in the abundant shady areas to admire the murals, which depict Segundo Barrio’s culture, history and aspects of life in the area. The most prominent mural painted brightly on the handball courts called “El Corrido de Segundo Barrio,” shows a mother bathing her child outside their apartments, musicians playing and residents walking along the border. The Boys Club Park in the Segundo Barrio is one of the city neighborhood parks that can be found full of activity on any given day. Residents in and around the area are drawn to the Boys Club Park for many reasons.