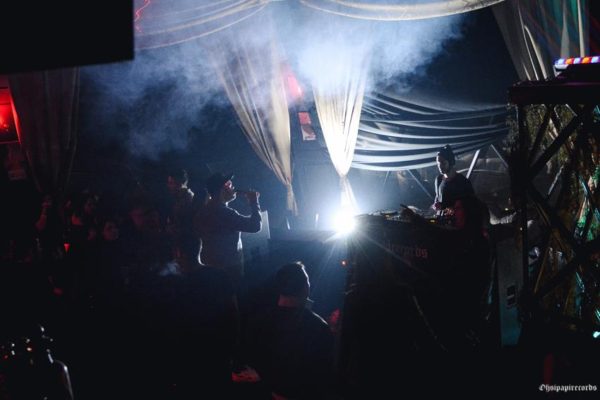 Drug-related violence in Juarez has begun to spike again, raising concerns among nightclub owners and business leaders that patrons are staying home for fear of a return to the high levels of violence that plagued the city and peaked in 2010, some bar owners said. Nearly 50 people were killed in January all related to drug violence, said Alejandro Ruvalcaba Valadez, a spokesman from the FGE, Fiscalia General del Estado in Spanish or the Ciudad Juarez Attorney General’s Office, in English. The violence began to rise last fall, Valdez said, when 120 people were killed during September and October. During that period, the number of homicides averaged between 30-40 victims per month, or about 29 deaths per every 100,000 Juarez residents. “Since the year started until the end of January weekend sales and the number of customers has decreased,” said Don Chuy, a bartender at Club 15, on Avenida Benito Juarez, in downtown Juarez.