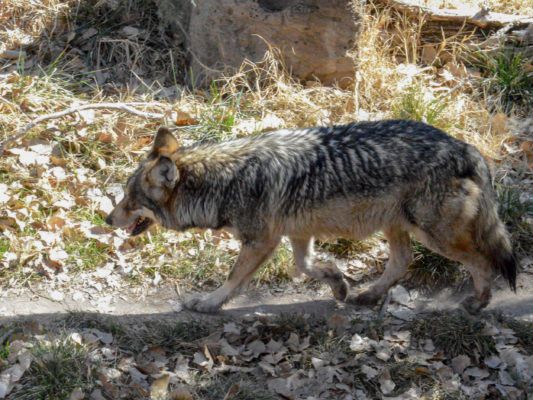 Mexican Gray Wolf slowly making its way back to Texas

Four decades ago, Rick LoBello discovered his life’s passion as he watched several wildlife experts capture an endangered Mexican wolf in South Texas for a preservation project. “When I saw one of the last wild Mexican wolves in 1978 I began my quest to help save the species and to help return it to the wilds of Texas,” said LoBello, educational curator at the El Paso Zoo. At the height of its time, the Mexican Gray Wolf could be seen in abundant numbers. According to the Gray Wolf Conservation, between 250,000 and 500,000 wild wolves lived in harmony with Native Americans. “Not many people know this, but the last Mexican wolf in Texas was actually killed near Big Bend National Park which was near where I lived.” 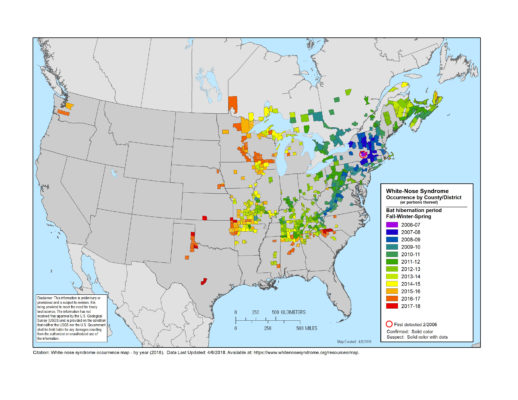 Disease that is killing bats making its way through Texas, heading west towards Carlsbad Caverns

More than seven million hibernating bats were killed by a disease known as white-nose syndrome in 2006 and the disease shows no sign of abating, threatening Texas bats, officials said. Area bats, which play an important role in our society eating pesky insects and pollinating plants, have not caught the disease. However, bats in Central Texas have shown signs of the disease lately, said Rick LoBello, educational curator at the El Paso Zoo. The disease “travels about 200 miles a year,” said Rod Horrocks, a cave management specialist at Carlsbad Caverns National Park said. It is inevitable area bats will contract the disease in coming years, LoBello said. 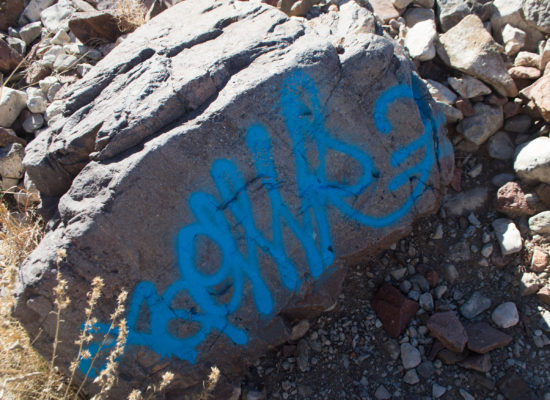 EL PASO – The Franklin Mountains feature some of the Borderland’s most prominent scenic areas. With great views overlooking El Paso’s valleys, Downtown and Juarez, Mexico, it is a popular destination for El Pasoans and travelers alike. Runners and cyclists share the road with residents and tourists along the Rim Road route to Scenic Drive, where you can stand in one spot and see three states and two nations. Families and friends stroll through Tom Lea Park. There, an obelisk marks the southernmost point of the Rocky Mountains in the U.S.

But not everyone appreciates the view and moves on.