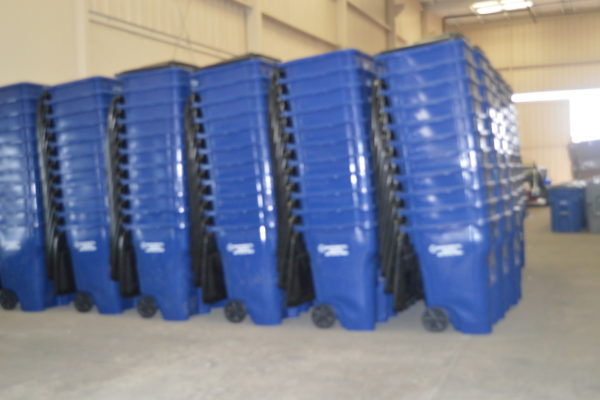 Nine years after the start of a curbside recycling program, city workers say El Pasoans still don’t get it. “Within the last few years, we have seen the contamination rate of non-recyclable items in the blue container dramatically increase,” said Raeann Ortega Recycling, manager of the Environmental Services Department with the city of El Paso. Ortega said people are frequently tossing non-recyclables into their blue bins, which increases costs for labor to sort out at the city’s recycling centers. “Within the last twelve months we spent approximately $750,000 in processing fees,” Ortega said. The most common mistake residents make is putting Styrofoam containers and pizza boxes in the blue bins or taking inappropriate items with their recyclable items to one of four citywide Citizen Collection Sites (CCS).