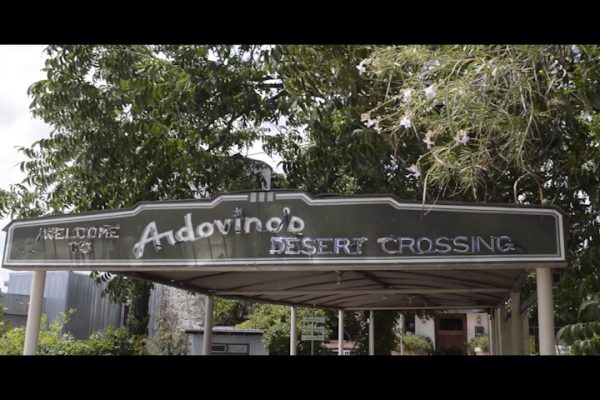 EL PASO – Ardovino’s Desert Crossing in Sunland Park, NM, is known as one of the region’s premiere spots for special events and fine dining. But few people may know of the man who inspired it all and how his family is expanding on his legacy. Frank Ardovino’s family came to the U.S. from Italy. The young man first lived in New York, but found his way to El Paso when he joined the U.S. Cavalry and was stationed here. “He fell in love with the desert,” said his great-niece, Marina Ardovino, who co-owns Ardovino’s Desert Crossing with her brother, Robert.