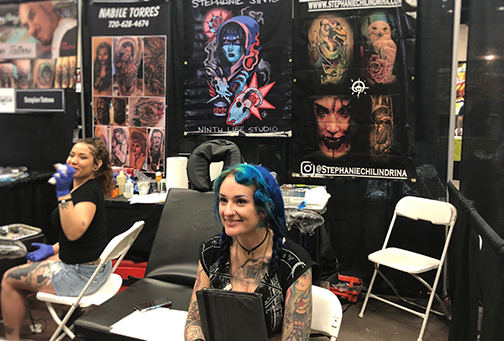 Stephanie “Chilindrina” Simon spends her time expressing herself through tattoos in her Lakewood, Colo., studio and placing her works of art on people’s bodies. She began her art as a hobby, eventually earned an internship and now expresses herself with tattoos. “I saw the opportunity for an apprenticeship and took it,” she said from her home. “Since then it really has become my world completely. The apprenticeship was difficult but once I had established a clientele base things started taking off and it became smoother as a profession to me.” 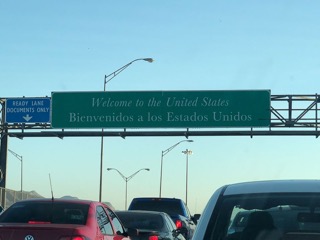 The wisdom of my decision to cross el puente to study journalism in El Paso, an often deadly profession south of the border

I’m originally from Ciudad Juarez and like many others from my Mexican border city, I decided to study communication at UTEP in El Paso to become a journalist. Making the decision to become a journalist was tough. I had to deal with the displeasure of my family and friends over my choice of a demanding career that often provides minimal pay, long hours and can be deadly in Mexico. As many readers from the borderland already know, Ciudad Juarez and Mexico are not places where you would want to work as a hard-hitting journalist. Six Mexican journalists were killed in 2017, the highest number of journalists killed in a country after Iraq and Syria. 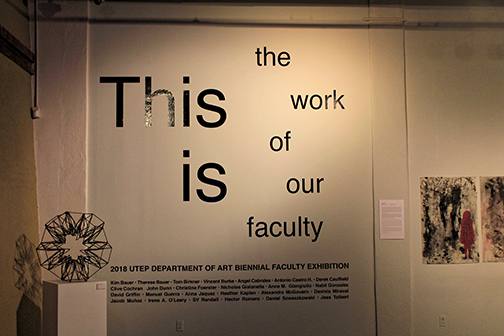 EL PASO – Art History Major Alejandra Valdez recently spent an hour at the DoArt Faculty exhibit on the UTEP campus where she had the chance of seeing for the first time the work of her instructors. She said the experience was “inspiring.” “I felt inspired,” said the 21-year-old Valdez. “I found that some of my professors participated in the exhibit. My art appreciation professor Alexandra McGovern displayed some pieces, my art history professor supervised a description of an art piece that a student wrote and even my advisor Terri Bauer was involved,” she added.