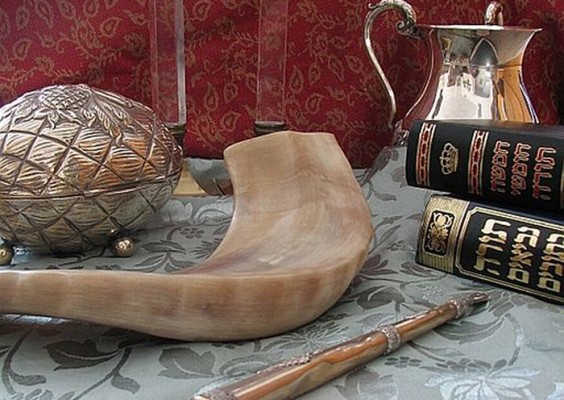 ELPASO – Two days after Rabbi Stephen Leon moved to El Paso from New Jersey in 1986, he received an urgent phone call from a Roman Catholic man wanting to speak with him about a family mystery. “He told me that his entire family were religious Catholics living in Juarez, but he remembers ever since he was a little boy, 3 or 4 years old, his grandmother would take him into a room on Friday night, light two candles, and say a prayer in a language he didn’t understand.” Years after his grandmother died, the man asked a priest what the tradition actually meant. The priest suggested he contact a rabbi. The man told Rabbi Leon about his grandmother’s ritual and was surprised when Leon told him the tradition was of Hebrew origin. 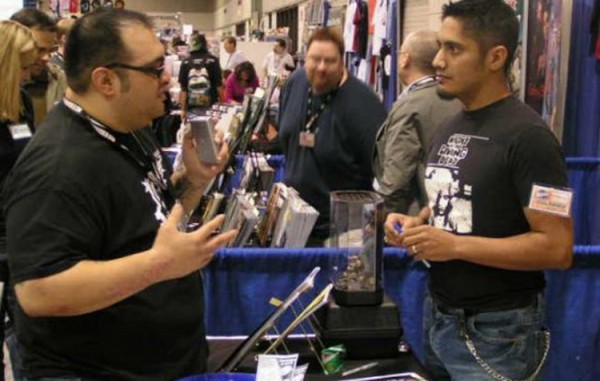 Latinos gaining influence in the pages of comic books

American comic books have traditionally been dominated by white male characters that are wealthy and powerful and reflect the dreams of a once-mainstream audience of white boys. Women and minorities have been hugely underrepresented in comics or, if there were characters from a minority background, they would be presented in a racially stereotypical way, often with their race or ethnicity shaping their super power such as the Zorro-like swordsman El Aguila or the Chinese-American girl Jubilee who shoots fireworks from her hands. But times are changing as awareness grows that the high proportion of white men working in the comics industry is not reflective of the greater population and the potential readership market. The data crunching website FiveThirtyEight.com recently ran the numbers and found that while attendance at comic book conventions split fairly evenly between genders, only one in four comic book characters is female. Now, as the comics industry is trying to better reflect the market’s demographics, Latinos are slowly growing in influence. 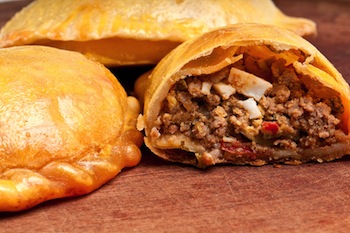 Food is often called a universal language that brings people together. There is much diversity among Hispanic cultures, but we can find some familiar experiences in the foods that we eat, and how we eat them. Living on the U.S., Mexican border I see the similarities between many popular Mexican dishes and the Puerto Rican staples my mother would prepare. Here is a look at three standard Puerto Rican dishes and their counterparts found in traditional Mexican, Cuban, and Dominican cuisine. 1.