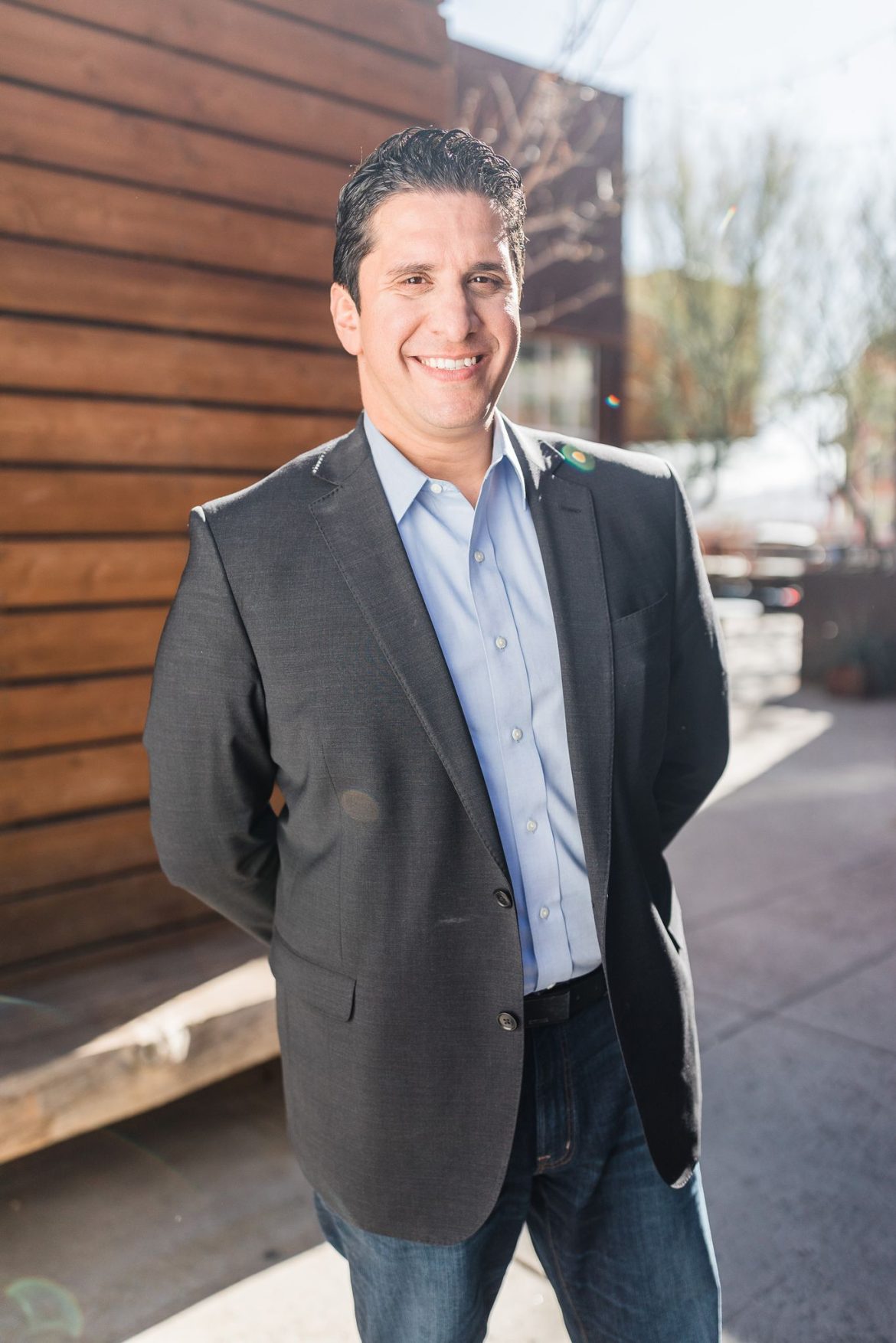 For years, El Paso was one of the largest cities in the U.S. that didn’t have its own named film festival and Carlos Corral wanted to change that.

Corral graduated from UT Austin film school and returned to his hometown to launch his film production company, MindWarp Films, here in 2007. His passion for filmmaking connected him with other creatives in El Paso and Juarez and the idea for establishing a showcase for Borderland talent began to grow and the idea then became what is known now as the El Paso Film Festival.

“I originally bought the domain in 2013 and kind of put on the back burner and said you know what I’m going to do something with this one day, it’s going to be very, very important,” said Corral, who is artistic director of the festival.

El Paso has had several showcases for local filmmakers over the years, such as La Estrella for college student movie makers and Femme Frontera, which highlights short films by women and nonbinary artists. But not a festival centered on El Paso by name.

“A city film festival, a named film festival, is super important for a city that had such an emerging film scene coming up between 2013 and now,” Corral said.

Corral’s company, MindWarp Films, is based in El Paso Texas and provides local and out of town production companies with the crew they need when working in El Paso. As a sound specialist, Corral has worked as a boom operator on the Disney+ movie Star Girl and taken on multiple roles on documentary videos about Beto O’Rourke and singer/songwriter, Khalid, as well as many other projects.

Before founding the El Paso Film Festival, Corral served as local film coordinator for the Plaza Classic Film Festival, a major film festival of classic movies shown at the historic Plaza Theater. Corral noticed the quality of films in El Paso beginning to grow and he began to have more contact with filmmakers. This ultimately led hime to feel as if the city and its film scene was ready for more.

“I realized that you know we needed to spin off into an independent Film Festival, a full one. I felt that in 2018 the city was at a point and the film scene was at a point that this could be a real thing,” he said.

In an interview during the fall 2021 festival, Jason Carranza, who works in film production locally, said the festival is something he looks forward to every year.

“I joke around and say it’s kind of our own little Super Bowl of films, you know. It’s a meeting place, where different people from all walks of life in the film world come together and network and have a good time, share each other’s work. It’s a great atmosphere,” Carranza said.

Corral said that in addition to showcasing the talent of El Paso films, the festival also contributes to the economic quality of life factor to the city as it grows in popularity.

The 2022 El Paso Film Festival ran Oct. 13 though Oct. 16 at the Philanthropy Theater and The El Paso Museum of Art in downtown El Paso and opened with El Paso Filmmaker Lucky McKee presenting his newest film, Old Man, which stars Stephen Lang and Marc Senter. The film unfolds as a lost hiker stumbles upon an erratic old man living in the woods and a chance encounter triggers an unimaginable nightmare.

“I am thrilled to be presenting Old Man at the El Paso Film Festival,” McKee said in an article on the El Paso Film Festival website. “Development, prep and post were all done in El Paso, so it’s going to be a thrill to share it with the community and honor the local artists that helped make it all happen. The fact that we’ll have our brilliant lead actors in attendance is icing on the cake!”