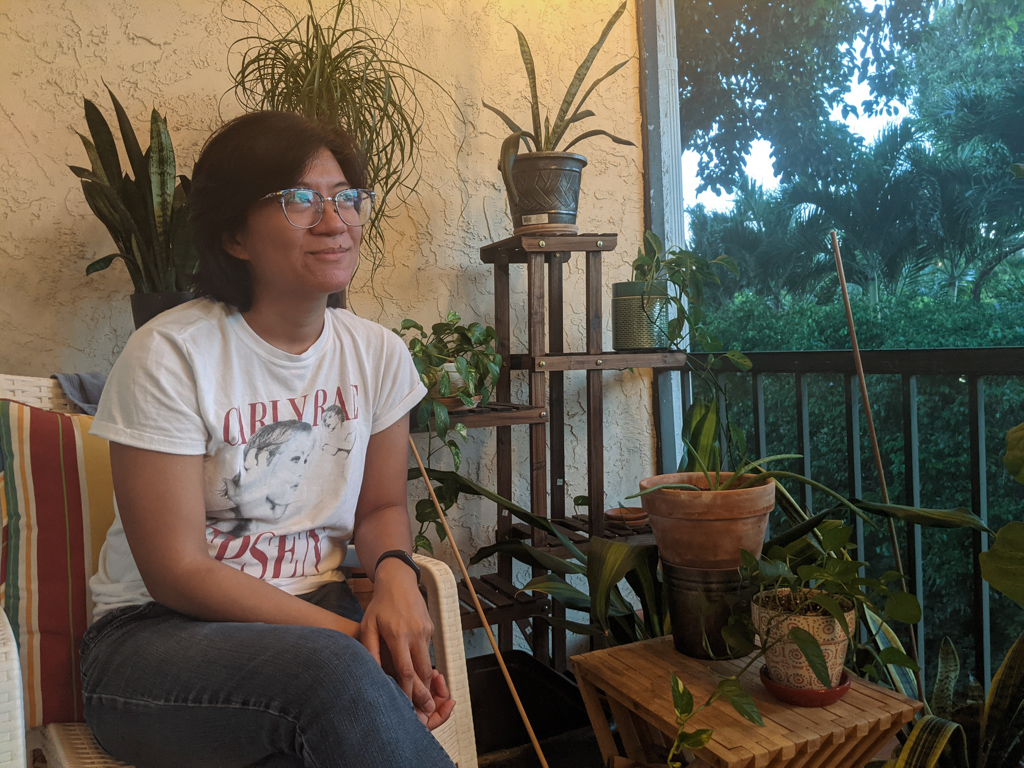 When Noelle Mongcopa was a young girl, she felt compelled to draw and create art, spending hours copying her favorite images of Dragon Ball Z and Pokemon characters. Today, she has channeled her creative force into her career as a toy designer and product manager.

However, the choice to pursue an artistic career wasn’t an obvious one. Mongcopa grew up in a family of medical professionals, where becoming a nurse was not only a family tradition, but also considered a responsible financial decision. Both her mother and her father immigrated to the United States from the Philippines in search of more professional opportunities, and worked as nurses for many years. Mongcopa’s father even changed careers, taking nursing classes after finding that there weren’t any jobs available in his area of expertise – chemistry.

Many second generation immigrants can relate to this situation. Mongcopa said she had to justify how going to art school could lead to the kind of financially stable life her parents sought by moving to the States. “They also supported me in my art,” she explained, “but they didn’t see it as a viable career.”

It was thanks to her parent’s lessons in financial literacy and their support, however, that she was able to translate her passion into a set of successful career choices. She explained how her parents taught her to be careful with money after opening a bank account for her and her brother when she was 12: “They tried to make us financially literate. They would always let me and my brother know ‘you’ve got to keep your money in order! you’re old enough now to know what you’re going to want to spend.’ Basically, they taught us how money works.”

“They also showed us how much they had in the bank!” she explained. “It was pretty crazy to learn that stuff when you’re not even working.”

She said this transparency and understanding  influenced her choice of art school.  “Having that understanding early on helped keep me grounded for the whole college experience.” She decided to go to the Fashion Institute of Technology, a public institution that was just a train ride away.

The lessons she learned from her parents influenced her choice of major, as well. Mongcopa decided to study graphic design instead of illustration, because it seemed like there would be more jobs available after she graduated. She realized once she was in school, however, that graphic design was a saturated market and that it wasn’t her true interest. Switching to toy design ended up being a good compromise, where she felt she could pursue her interests in product design and 3D sculptures, while still using her skills in illustration.

Now, Mongcopa is reconnecting to her independent artistic practice. While maintaining a toy design job by day, she is getting back to working with paper and paint – doing studies, portraits, and landscapes in her spare time. She is also venturing into comics, and is creating a new comic for a South Florida anthology.

At some points, Mongcopa feels tired after work and wishes she had more time for her personal projects.

Laura Kurtzberg is an assistant professor at Florida International University and the data visualization lead for Ambiental Media. She is passionate about pursuing projects at the intersection of data journalism, cartography, and design. She earned her MFA in Interactive Media from the University of Miami. Laura also holds a BA in Information Science from the University of Arizona, where she remembers her first forays into data communication with groups at Biosphere2 (the space colony training ground featured in 'Spaceship Earth') and The Santa Fe Institute (a complexity science incubator and Cormac McCarthy's favorite place to hang out).