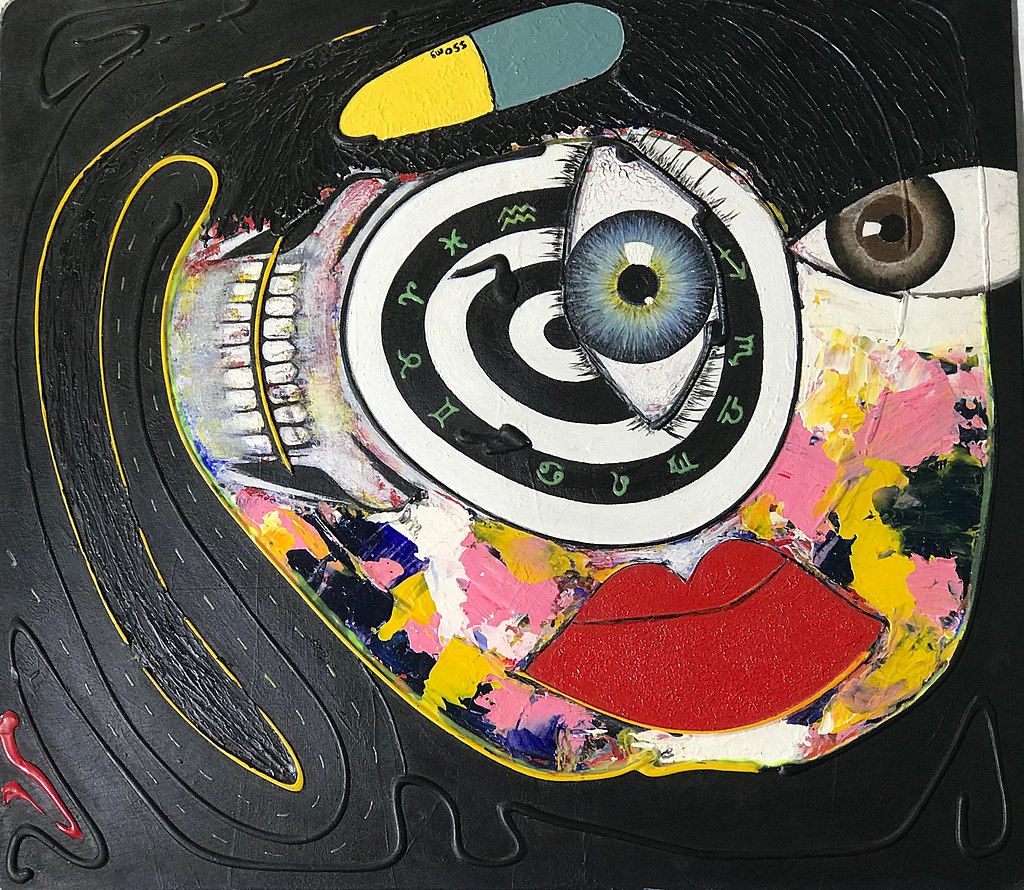 Ever had the feeling that you can’t make sense of what’s happening? One moment everything seems normal, then suddenly the frame shifts to reveal a world on fire, struggling with pandemic, recession, climate change and political upheaval.

That’s “zozobra,” the peculiar form of anxiety that comes from being unable to settle into a single point of view, leaving you with questions like: Is it a lovely autumn day, or an alarming moment of converging historical catastrophes?

As scholars of this phenomenon, we have noted how zozobra has spread in U.S. society in recent years, and we believe the insight of Mexican philosophers can be helpful to Americans during these tumultuous times.

Ever since the conquest and colonization of the valley of Mexico by Hernán Cortés, Mexicans have had to cope with wave after wave of profound social and spiritual disruption – wars, rebellions, revolution, corruption, dictatorship and now the threat of becoming a narco-state. Mexican philosophers have had more than 500 years of uncertainty to reflect on, and they have important lessons to share.

Zozobra and the wobbling of the world

The word “zozobra” is an ordinary Spanish term for “anxiety” but with connotations that call to mind the wobbling of a ship about to capsize. The term emerged as a key concept among Mexican intellectuals in the early 20th century to describe the sense of having no stable ground and feeling out of place in the world.

This feeling of zozobra is commonly experienced by people who visit or immigrate to a foreign country: the rhythms of life, the way people interact, everything just seems “off” – unfamiliar, disorienting and vaguely alienating.

According to the philosopher Emilio Uranga (1921-1988), the telltale sign of zozobra is wobbling and toggling between perspectives, being unable to relax into a single framework to make sense of things. As Uranga describes it in his 1952 book “Analysis of Mexican Being”:

“Zozobra refers to a mode of being that incessantly oscillates between two possibilities, between two affects, without knowing which one of those to depend on … indiscriminately dismissing one extreme in favor of the other. In this to and fro the soul suffers, it feels torn and wounded.”

What makes zozobra so difficult to address is that its source is intangible. It is a soul-sickness not caused by any personal failing, nor by any of the particular events that we can point to.

Instead, it comes from cracks in the frameworks of meaning that we rely on to make sense of our world – the shared understanding of what is real and who is trustworthy, what risks we face and how to meet them, what basic decency requires of us and what ideals our nation aspires to.

In the past, many people in the U.S. took these frameworks for granted – but no longer.

The gnawing sense of distress and disorientation many Americans are feeling is a sign that at some level, they now recognize just how necessary and fragile these structures are.

The need for community

Another Mexican philosopher, Jorge Portilla (1918-1963), reminds us that these frameworks of meaning that hold our world together cannot be maintained by individuals alone. While each of us may find our own meaning in life, we do so against the backdrop of what Portilla described as a “horizon of understanding” that is maintained by our community. In everything we do, from making small talk to making big life choices, we depend on others to share a basic set of assumptions about the world. It’s a fact that becomes painfully obvious when we suddenly find ourselves among people with very different assumptions.

In our book on the contemporary relevance of Portilla’s philosophy, we point out that in the U.S., people increasingly have the sense that their neighbors and countrymen inhabit a different world. As social circles become smaller and more restricted, zozobra deepens.

In his 1949 essay, “Community, Greatness, and Misery in Mexican Life,” Portilla identifies four signs that indicate when the feedback loop between zozobra and social disintegration has reached critical levels.

First, people in a disintegrating society become prone to self-doubt and reluctance to take action, despite how urgently action may be needed. Second, they become prone to cynicism and even corruption – not because they are immoral but because they genuinely do not experience a common good for which to sacrifice their personal interests. Third, they become prone to nostalgia, fantasizing about returning to a time when things made sense. In the case of America, this applies not only to those given to wearing MAGA caps; everyone can fall into this sense of longing for a previous age.

And finally, people become prone to a sense of profound vulnerability that gives rise to apocalyptic thinking. Portilla puts it this way:

“We live always simultaneously entrenched in a human world and in a natural world, and if the human world denies us its accommodations to any extent, the natural world emerges with a force equal to the level of insecurity that textures our human connections.”

In other words, when a society is disintegrating, fires, floods and tornadoes seem like harbingers of apocalypse.

Coping with the crisis

Naming the present crisis is a first step toward dealing with it. But then what is to be done?

Portilla suggests that national leaders can exacerbate or alleviate zozobra. When there is a coherent horizon of understanding at the national level – that is to say, when there is a shared sense of what is real and what matters – individuals have a stronger feeling of connection to the people around them and a sense that their society is in a better position to deal with the most pressing issues. With this solace, it is easier to return attention to one’s own small circle of influence.

Uranga, for his part, suggests that zozobra actually unifies people in a common human condition. Many prefer to hide their suffering behind a happy facade or channel it into anger and blame. But Uranga insists that honest conversation about shared suffering is an opportunity to come together. Talking about zozobra provides something to commune over, something on which to base a love for one another, or at least sympathy.