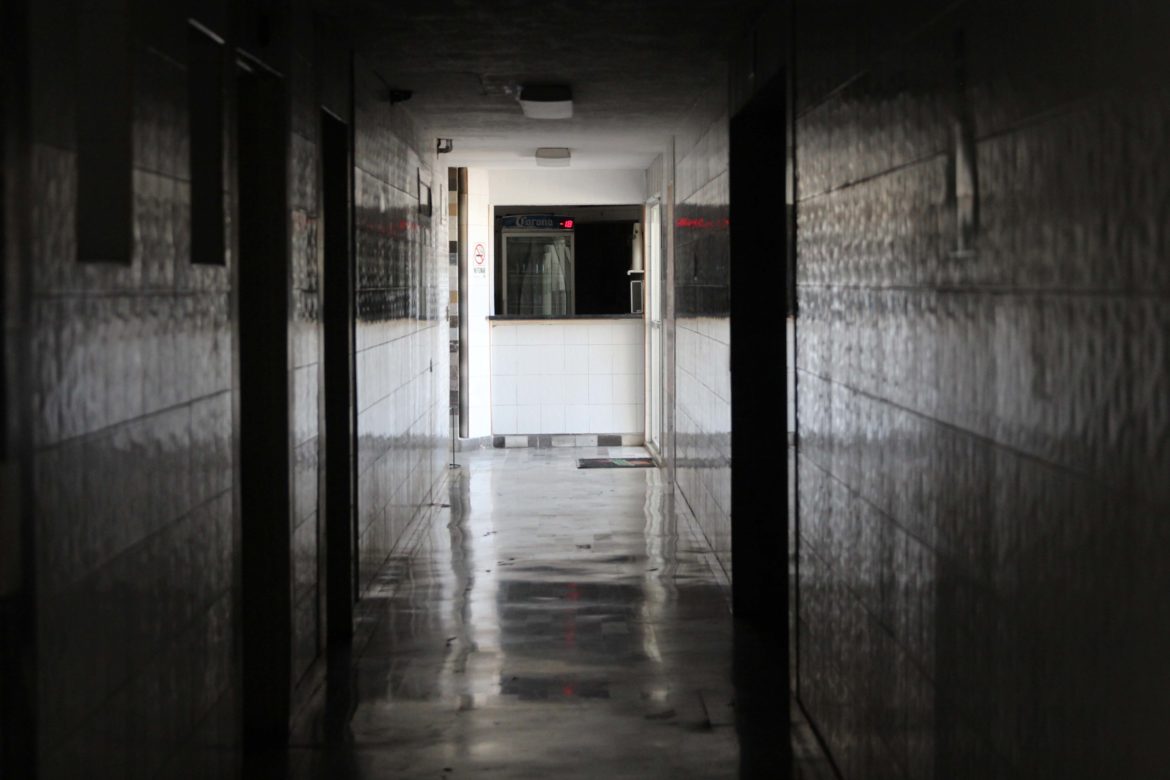 Deportivo Los Nogales closes its doors for the first time since it first opened in 1975. For the owners and the employees, this feels surreal.

When El Paso ordered residents to stay home in March amid the coronavirus outbreak I was upset that I had to cancel my trip to Mexico City. It took me a while to take the pandemic seriously. I was still willing to travel, but thankfully my flight got canceled. Now, weeks later, my mindset is different. I now get that this is something serious.

As my isolation started, it was weird because I was not used to being at home. I have two jobs and I am a full-time student at UT El Paso. I commute between El Paso and Ciudad Juárez. Most days I didn’t get home until 10 p.m. Being forced to stay at home made me feel like I could finally take a breath after being so busy.

The following photos I took reflect how my life looks in isolation.

Early on I took my dogs for a hike in the Franklin Mountains, where we got to see the poppies blooming. 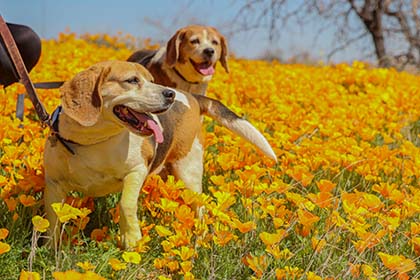 Two beagles hiking at the Franklin Mountains. The poppies at the mountain are blooming, and before the quarantine got stricter, a lot of people went to see them.

Then, I went to UTEP to pick up the things I had left at the office in order to finally be able to stay at home. That was when I saw the school as I have never seen it before, completely empty. 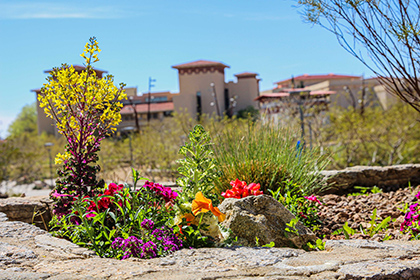 I took this photo when I went to pick up my stuff at UTEP before starting my quarantine. The school was empty, it felt lonely.

When spring break began and I was at home, I started cooking more, especially deserts. I am especially proud of the cookies I have baked this isolation. 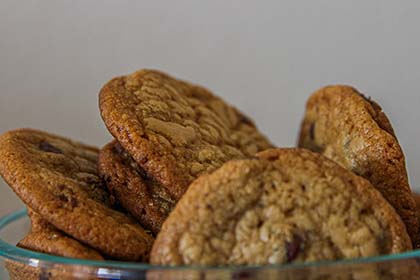 I also built a house for my dogs. I had spare wood from other previous projects and I decided to put it to use. 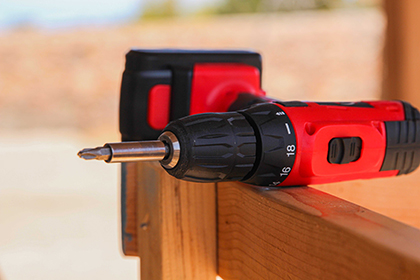 One of the sad things is that my family’s racquetball and spa business, Deportivo Los Nogales, had to close down. Ever since it was founded in 1975 it had been open 365 days a year, except now. 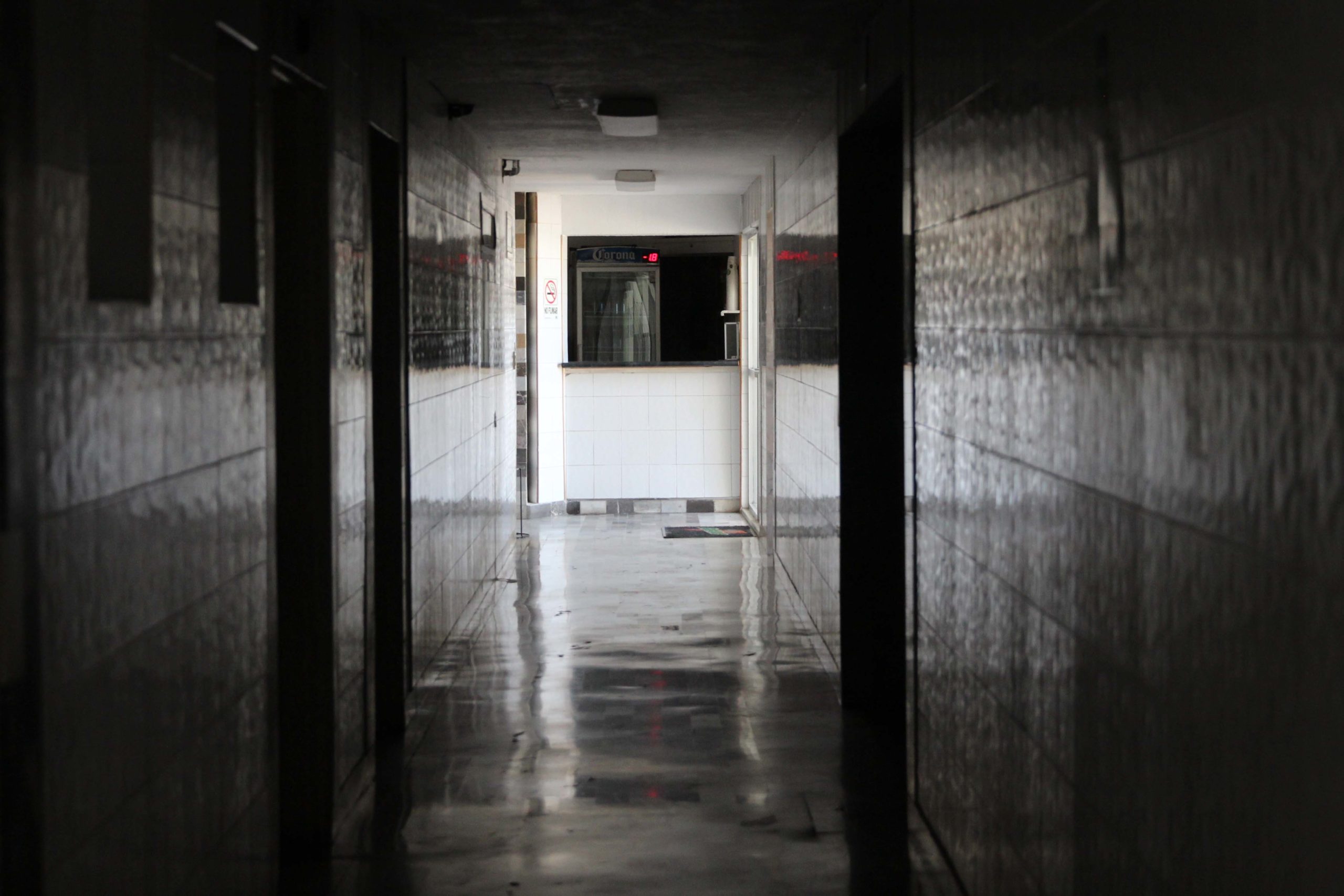 Deportivo Los Nogales closes its doors for the first time since it first opened in 1975. For the owners and the employees, this feels surreal.

Another sad thing has been going to the supermarkets when it is strictly necessary and seeing the emptiness on some of the shelves. I hope this ends soon. This surely has made me appreciate everything I had. 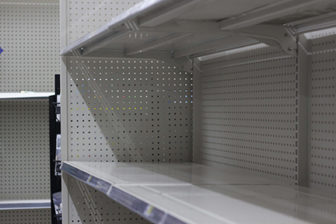 Some of the shelves at stores are empty now. It is becoming something normal. The empty feeling is spreading too.