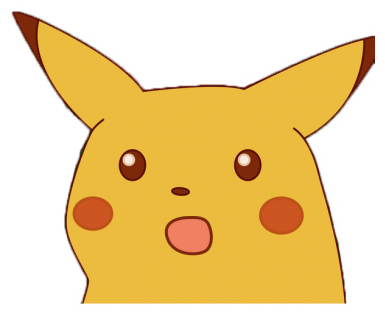 If there is one thing that I have noticed about my life, it is that language has been changing.

Being part of a generation practically obsessed with social media has made me and millions of others aware that these platforms are no longer just about posting that perfect selfie or unfriending that one person because you feel petty. It has made me realize that online culture has influenced the way I, and most millennials, write.

We are hooked on the screens of our computers, tablets and phones, which makes it inevitable that formal writing is just not a common thing anymore. There are new words and new meanings of old words – not to mention several ways to respond to someone online.

What started out as a handful of simple acronyms like LOL (laughing out loud) or BRB (be right back) has now turned into an alphabet soup of words and letters that can seem more like Morse Code than conversation.

“This new variant of written English strives to convey what body language, and tone and volume of voice can achieve in spoken English,” Dr Lauren Fonteyn, English Linguistics lecturer at the University of Manchester told Mashable.

Back in my early days it seemed like sparking up a conversation was as simple as “Hi, how are you.” Language was more simple, formal, and understandable. When I look back and compare to how conversations went, it feels language lacked emotion. Nowadays, writing in all caps exudes more emotion than the simple exclamation mark that was used before.

Over time, it seemed all the cool kids and trendy people came up with unique ways to create a spunkier way of talking, whether that be through a note being passed to a friend in class, or an AOL dial-up chatroom.

Keeping up with all these changes takes a lot of work. I clearly remember scavenging through the web trying to figure out what on earth “being skinny” meant, only to find out it didn’t only mean being physically slim, but also meant being iconic. Or, the first time my friends asked me to spill the tea. No, they weren’t asking me to spill actual tea made out of actual tea leaves, but to spill any good gossip I had.

Another trend that has slowly taken over is meme and gif responses. Sometimes, it isn’t right to just respond with, “omg I am speechless.” Instead use a meme. 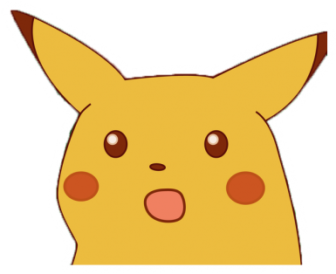 The uses of memes and gifs, even emojis, have made the language we use through technology quicker, funnier, and more modern. 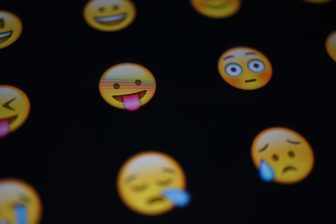 At the first international workshop on Emoji Understanding and Applications in Social Media, known as Emoji2018, researchers gathered to show how emoji and other forms of modern communication are changing the way we communicate online. According to Instagram, “by 2015, more than half of all comments on Instagram posts included at least one emoji.”

Although there is a right time and place to use this informal medium, using too much of this internet language and conversation can lead to having a casual attitude toward grammar.

The language on social media can hinder your way of having a decent and normal conversation. Join a spelling bee or read the dictionary once in a while, you’ll find that most internet slang and conversations lack punctuality, correct syntax, and other communication tragedies.

If you feel you’re left out of this bubble, don’t fret, Urbandictionary.com is your friend. If there’s anything you want to know that just has you in complete confusion, there are plenty of online dictionaries that can help you stay trendy and be one of “those” people.