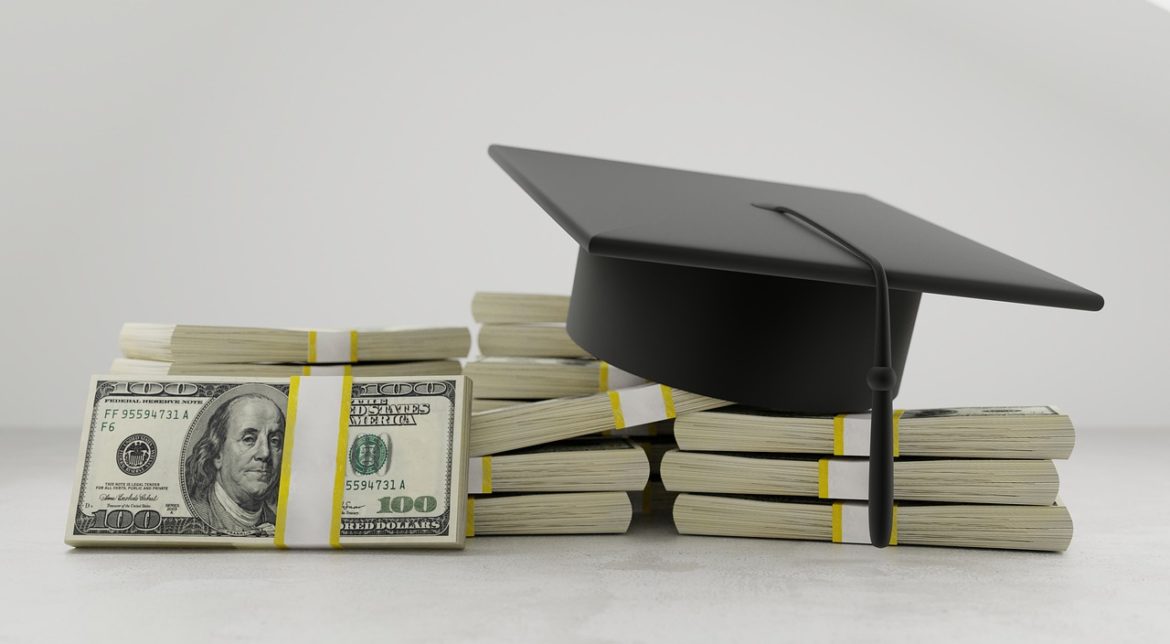 Pursuing a college education comes with many struggles, from exams and homework to figuring out how to pay for four years or more of tuition, fees, books, room and board or commuting expenses.

Last summer, the University of Texas at El Paso announced it would be offering some Texas residents who attend UTEP tuition-free college starting Fall 2020.

The Paydirt Promise allows a Texas resident whose family income is less than $40,000 a year to attend college without having to pay tuition. According to the U.S. Census Bureau the median income for an El Paso family is $44,431.

Along with the income requirement, a student must also complete their college education in five years. They must take 12 hours per semester, which can cost at an upwards of $7,629.68 for two semesters. The student must also maintain a grade point average of 2.0 or higher.

UTEP’s decision to waive tuition for undergraduates comes at a time when state and national politicians, including presidential candidates Bernie Sanders and Elizabeth Warren, have begun to promote tuition free college for all students, an idea in part prompted by rising tuition bills and mounting student debt.

In neighboring New Mexico, the governor recently announced it will provide free tuition to all college students at its public universities. The measure still needs to be approved by the New Mexico state legislature.

Along with The University of Texas at Austin, UTEP is among the first universities in Texas to offer free college tuition to qualified students.

Edens said the process for applying for the tuition waiver is simple.

“They have to sign up for financial aid, and once financial aid sees that they make under $40,000, the student will automatically be put on the Paydirt Promise,” he said. Students will continue to receive the tuition waiver as long as they meet the grade and course requirements and complete their degree in five years, he added.

There is growing buzz on campus among students about the impact of the free tuition plan.

“I think it’s good for the families that do not have too much income so … everybody has the same opportunity to come to UTEP and to get their bachelor’s,” said Julia Hernandez, Biomedical Engineering graduate student.

Some students who don’t meet the income requirement are disappointed they will not be able to reap the benefits of the grant.

Freshman Carlos Rodriguez says although he personally will not benefit from the Paydirt Promise program because he doesn’t meet the income requirement, he believes, “it’s a really great idea for families of lower income, how it’s able to pay your tuition.” Rodriguez plans to pay for his college costs including tuition and books by taking out “a couple loans here and there.”

Anthony Beyers, a UTEP sophomore, said he and his younger brother, who will begin his studies at UTEP next spring semester, have both applied for tuition waivers.

“My family doesn’t make that much money. We are middle class but it is very hard sending my brother and I to school,” Beyers said.

“By my family qualifying… it makes it possible for me and my brother to go to school and receive the education that my parents want us to get…,” he added.

Applications for the grant are available until March 1st and will be awarded as part of financial aid.

Kristina De Santiago is a multimedia journalism major from UT El Paso. She graduated in Dec. 2019.