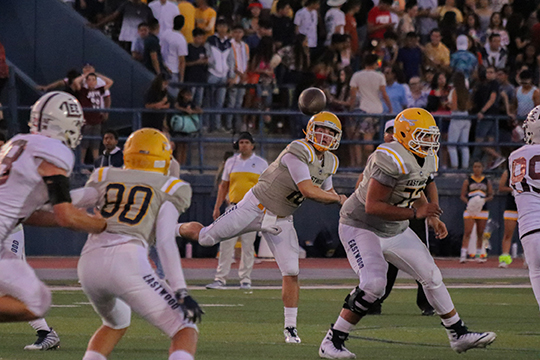 As competition for talented high school athletes increases, social media is having a bigger impact in helping prospects stand out with college recruiters.

Athletes often put together their top films in one video that they make themselves and post them on social media. For others, their families pay marketing businesses to manage digital promotion efforts.

Another option is going the old school way and pay for recruiting services that can be very pricey. 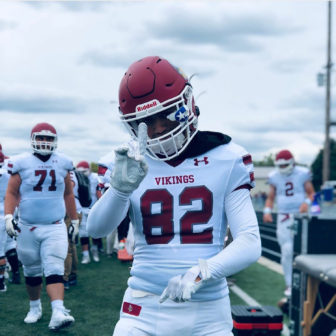 Danny Cortez posing for a photo in a game, in College in Valley City, ND.

“Recruiting services are helpful if you’re really under-recruited in an area that really doesn’t get any exposure. But besides that I feel like there are other things to do besides paying to get recruited”, says Danny Cortez, a former football player from Del Valle High School in El Paso who is now at Valley City State University.

Recruiters now have their own sites that allow athletes to build their profiles for college coaches to notice.

“If you have good highlights, you know film doesn’t lie so if they think you can play off film, then obviously their gonna wanna give you an offer,” Cortez says.

College coaches may also be watching for signs of character, looking at a student athlete’s behavior on social media as an indication of how they will act on campus.

“It’s up to the athlete and the work that they out in and the film that they cut and how they promote themselves and behave themselves on social media that can effectively market themselves where a collegiate coach can discover them,” says Jesse Tovar, founder of Prep1 a business aimed at promoting student athletes. 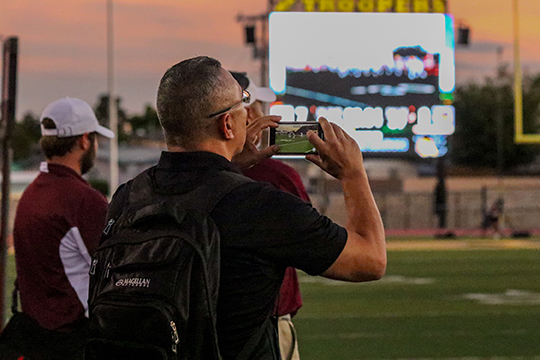 Tovar began his recruiting services while going through his own daughter’s successful collegiate soccer recruiting. He learned new skills and built up her profile online. After getting requests from other parents for help in promoting their children he created Prep1 and recruited his own team to help.