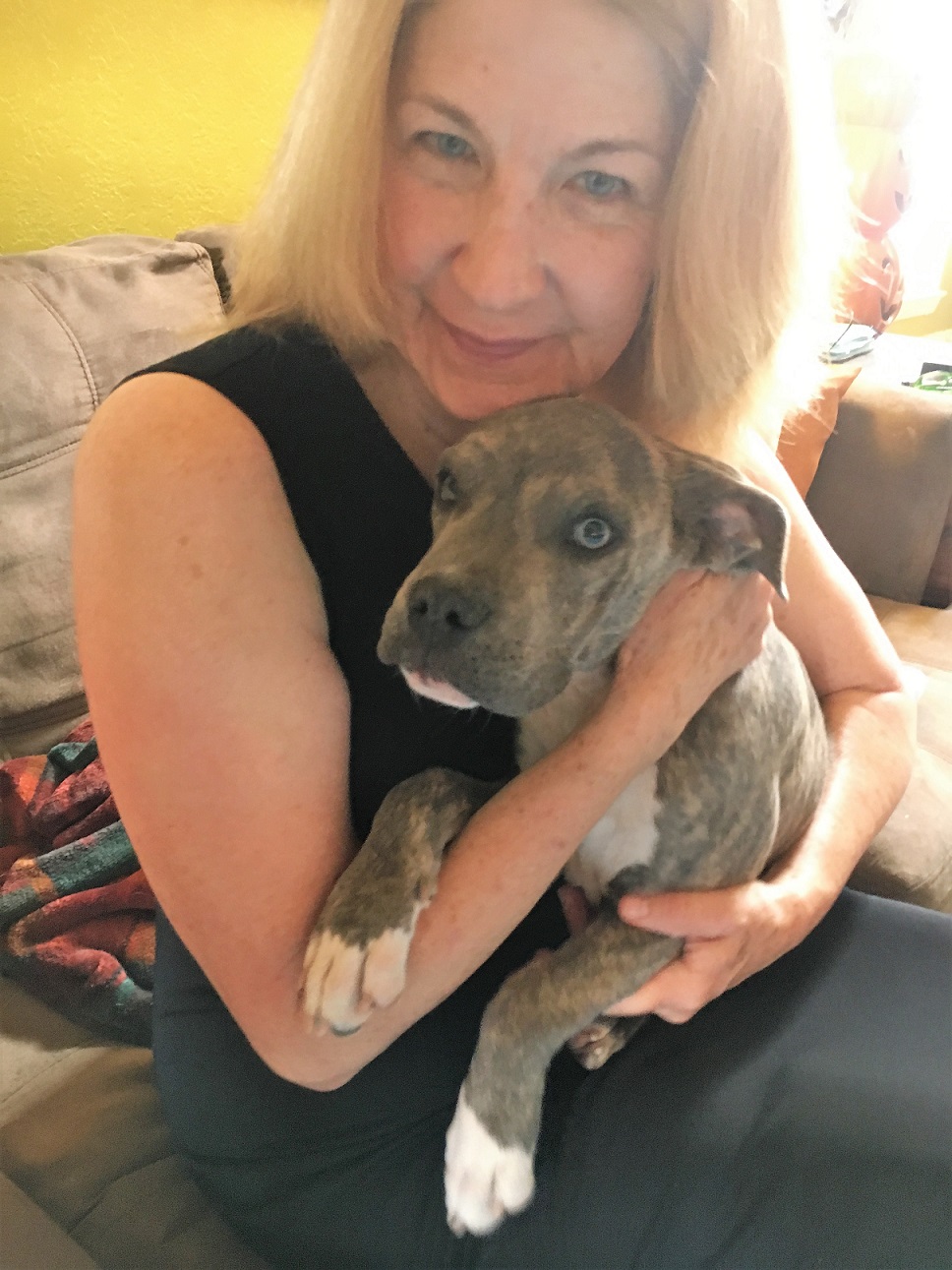 El Paso residents have frequently voiced concerns about the commitment of the city government to properly care for abandoned or neglected animals. In 2013, the city had a live release rate for shelter animals of roughly 26 percent, meaning that three-quarters of shelter animals were being euthanized.

The American Society for the Prevention of Cruelty to Animals (ASPCA) estimates that anywhere from five to seven million animals are euthanized every year in shelters nationwide, while only 10 to 20 percent of families adopt their animals from shelters. The El Paso Police Department’s Animal Cruelty Unit did not respond to several requests for information about the city’s animal abuse statistics.

In 2016, the El Paso Animal Services’ Department changed its mission to become a no-kill shelter by 2020. To qualify as a no-kill shelter, El Paso Animal Services must achieve at least a 90 percent live-release rate. Live-release includes animals that are returned to their owners, adopted out to new homes, or moved into a rescue program. To achieve this mission, the shelter has increased its adoption efforts by conducting intensive adoption campaigns and events that include waiving low-cost adoption fees, holding promotional events for local schools, and coordinating with local pet stores. After launching these programs and initiatives, the shelter live-release rate has grown to 83 percent and is on its way toward achieving a 90 percent live-release rate by 2020.

She said thanks to these life-saving programs the only animals currently euthanized at the shelter are those with a life-threatening illness or injury.

El Paso Animal Shelter’s foster program is a short-term measure of two to eight weeks that helps the shelter deal with the overpopulation of kittens and puppies in El Paso, a consequence of low rates of spayed and neutered animals within the city.

Local teacher Judith Semple did not expect to become a foster parent when she visited the shelter. “I had just adopted a puppy from the shelter a few weeks before when I saw this sweet puppy’s photo on the shelter’s web-page. I had to help,” she said.

Semple is now fostering a four-month Pit Bull-mix puppy who has permanent nerve damage as a result of a battle with distemper virus. “He has a permanent twitch but he’s the happiest and sweetest boy, despite his setbacks.”

Short term foster parents help prevent the euthanasia of animals in the shelter who require more specialized care. The Animal Services Department provides one-on-one assistance for the fosters to guide them through the care process. Supplies, food, and medications are also provided free of cost to volunteer fosters. With the help of foster parents, these younger animals have a chance to be socialized in a household environment which makes them more desirable for adoption later. While the current foster caregivers and volunteers are an indispensable part of the animal shelter’s reform mission, there is still a great need for community involvement as the shelter takes in anywhere from 35 to 100 animals every single day.

“The biggest challenge that we’re facing is getting the community to come out and help us. We’re not going to be able to go no-kill without the community’s help,” Anderson said.

El Paso Animal Services has many ways for community members to get involved. This includes adopting a shelter animal rather than shopping for a pet and maintaining their pet’s health by vaccinating and getting them spayed or neutered. For those who cannot commit to adopting, there are still ways to get involved including volunteering and short-term fostering in the shelter, giving of their time to walk shelter dogs, as well as donating to the El Paso Animal Shelter Foundation.

In November 2017, the El Paso Police Department established an animal cruelty unit. The dedicated team of eight officers is assigned to deal with the widespread problems of animal abuse and neglect. The unit works closely with El Paso Animal Services and other local animal rescue groups to prevent animal cruelty by investigating complaints, removing endangered pets and placing them at the shelter where they are checked and treated by a veterinarian.

According to an article in the El Paso Times, the El Paso Animal Cruelty Unit sometimes encounters horrific cases of animal abuse. In one case, a boxer was found so neglected and emaciated that she had to be put down. The perpetrator was charged with animal cruelty by torture.