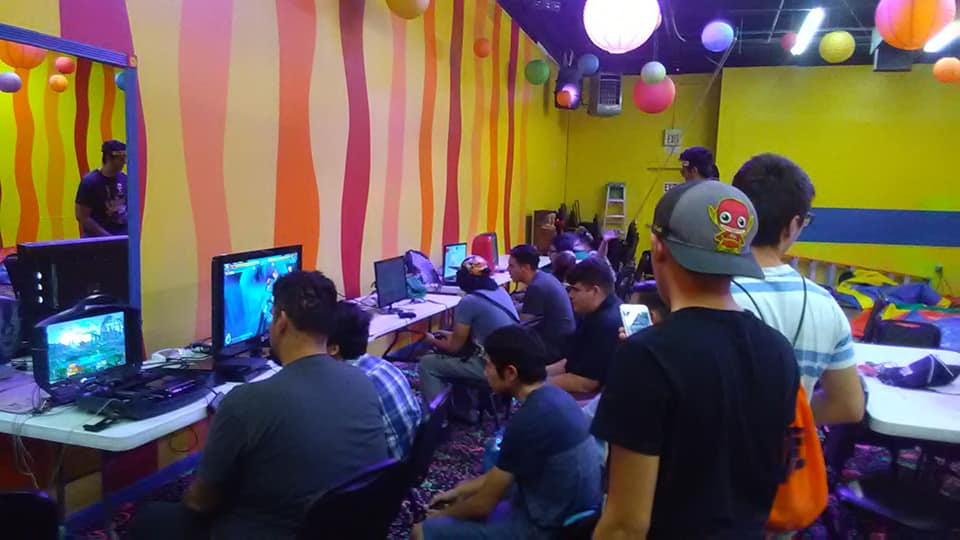 Repercussions from a deadly shooting in August at a Madden 2018 tournament in Jacksonville devastated the gaming community and repercussions are being felt across the nation and in the Sun City. After a gamer opened fire at the Jacksonville tournament and killed three, including himself, both gamers and tournament organizers were suddenly struck by a harsh reality: the safety and well-being of attendees is not something that can be taken for granted.

Gamers have been coming together to compete against one another since the very first video games allowed head-to-head competition. What was once a hobby for enthusiasts at arcades to prove their dominance has turned into a multimillion-dollar industry, with major sponsors and dedicated E-Sports teams coming together to compete in high-stakes tournaments. To most of these gamers, whether it is a small local meet-up every weekend or a tournament in Las Vegas attended by 300,000 people, competitions are a haven where you escape from reality to practice your hobby.

“As someone who’s been playing video games and competing, and now hosts and organizes tournaments, the news hit me like a truck,” said Omar Teran, 28, a local tournament organizer in the E-Sports scene. “All of us, most of us I guess… grew up playing these games and we have friendships, all that stuff, just through our love for this,” he said.

When the shooting occurred at a gaming lounge at Jacksonville Landing Mall, the event was being live-streamed to an audience of tens of thousands of people over the internet. In a recording of the video, what appears to be a laser light is pointed at a player’s chest live on camera.

The footage then cuts to a full-screen shot of the video game before gunshots and chaos erupt. In addition to killing two gamers, the gunman, David Katz, injured 10 before committing suicide.

“Seeing that s***, I was just like ‘Aw man’,” said Caleb Gillis, 22, a local competitor in the fighting game scene who was watching the live stream.

Gillis has attended tournaments in Arizona, Las Vegas, New Mexico, and Chihuahua to compete and play against other fans of fighting games. “All of us who are gamers here were just instantly set off by it. We pretty much all agreed that the last place we’d expect a mass shooting is a tournament.”

Moving forward, Teran, who is also a high school teacher, said that he and other tournament organizers have discussed having bag checks and private security hired to keep order and ensure safety at events.

“The El Paso gaming community is pretty chill but we’re definitely looking into instituting bag checks to make sure we’re all safe out there.” Gillis said that he doesn’t plan on letting this stop him and most of his colleagues from attending events, though it has made him more hesitant about attending gaming events.