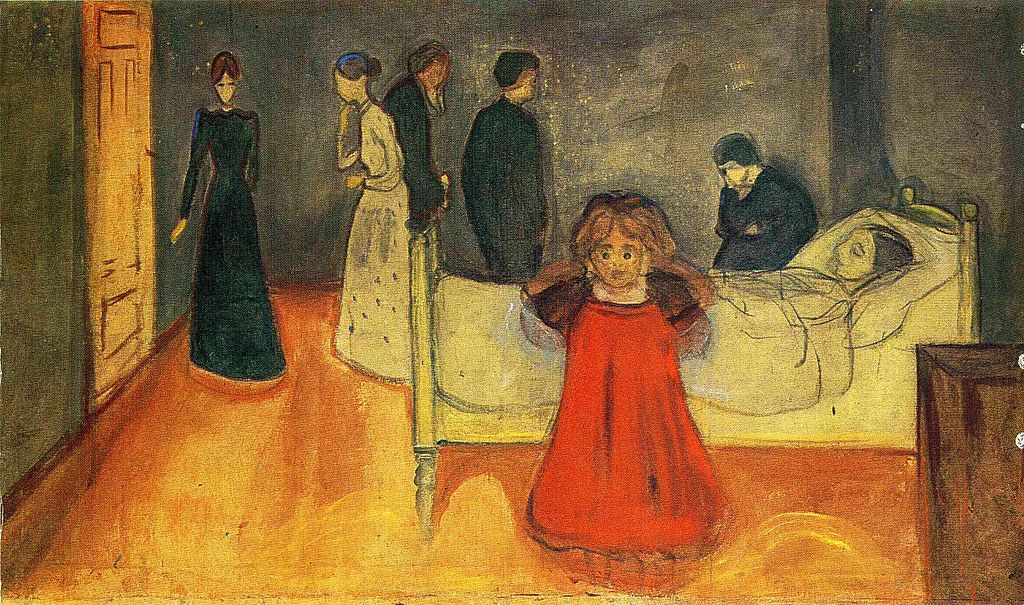 The last year in high school is supposed to be an exciting time for graduating seniors. My senior year was a little different than some. My senior year my mom was dying from cancer and eventually passed away 11 days after my graduation.

According to the Journal of Death and Dying 1 in 5 children will experience the death of someone close to them by age 18.

I did something really strange. We had this machine that our aunt had brought that would take the pulse. I took her pulse four times until I realized she was gone.

Two months after her death I was headed to college.

Growing up, our mom had always said to us that we would go to college. That was her dream, she didn’t get to see it.

After I lost my mom at 18 I became someone I didn’t recognize. My freshman year in college I went to Texas Tech. I was five hours away from home by myself. I met people in my dorm who were from El Paso too.

We would go to parties and clubs and I found myself binge drinking. In fact, I blacked out twice from how much I drank.

I had gotten a job to help me pay for my expenses. After going out one Saturday I failed to show up to work the next day because I was still drunk. I only lasted 3 months there.

According to Cancer.net children who lose a parent to cancer “may act out in anger at family members or show impulsive or reckless behaviors, such as substance use, fighting in school, and sexual promiscuity.”

Throughout that year I suppressed any emotion that I felt. I was angry at the world, I was sad, frustrated and the only way I dealt with that was drinking.

I left Texas Tech after one year and transferred to UTEP.

NPR wrote a story in 2013 about successful children who lost a parent. Some of the names in that story include Supreme Court Justice Sonia Sotomayor, President George Washington, Thomas Jefferson, Barack Obama and many more.

I don’t intend to compare myself to a president or a Supreme Court Justice. I’m only 23 years old I have a lot of life to left to live. Graduating from college is a great achievement that I am very proud of.

My advice to anyone who might read this and can relate in any way is talk to your friends and family and never ever give up.