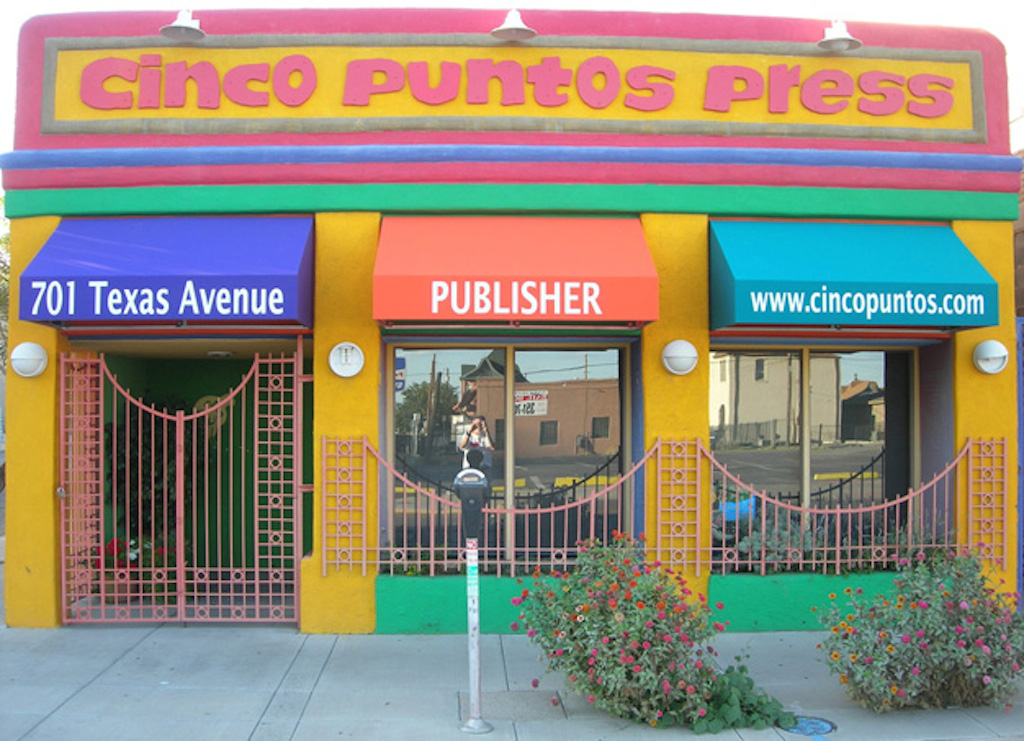 An article in The Atlantic reported last year that nearly a third of Americans had not read a book in the time span of a year. From paperbacks to the now ever so popular e-book, Atlantic says that the number of people who do not read books at all has tripled since 1978.

With a little research into the world of books myself; it wasn’t hard to notice that the lack of diversity in the publishing realm is probably not helping. Books and literature in general, that appeal to people of color and LGBTQ+, has also seen a steady shortage.

According to the Center for American Progress, in 2014, people of color made up 40 percent of just 13 states. It’s projected that by 2044, a majority of the world population will be people of color. With the constant rise of the minority population, one would presume that the need for a more diverse literature and publishing industry has become more prominent. However, in recent years, it seems that the amount of available literature is minimal.

The issue of the need to diversify the literature world has become so prominent that the organization “We need Diverse Books” was created. WNDB is an organization specifically focused on children’s books and “advocates essential changes in the publishing industry to produce and promote literature that reflects and honors the lives of all young people.”

Though the organization centers on children’s books, what make’s this organization so important is its mission to “recognize all diverse experiences, including (but not limited to) LGBTQIA, people of color, gender diversity, people with disabilities, and ethnic, cultural, and religious minorities,” as described on their web page.

The organization aims to push the importance of literary diversity. It started after publisher Lee and Low Books mentioned in a March, 2015 post on their website, that “although 37 percent of the population of the United States are people of color, only 10 percent of children’s books published contained multicultural content.”

Ambelin Kwaymullina, assistant professor of law at the University of Western Australia whose work centers on public law and indigenous peoples, believes including diversity should encompass the entire literary realm. In her Aug. 2015 article in The Conversation, Kwaymullina states that, “a lack of diversity not only influences how diverse peoples see themselves, but how they are seen (or not seen) by those of the dominant culture.” She later adds, “while there are many differences between diverse peoples and identities, there are also points of intersection, and one of them is the degree to which our young people are being failed by literature,” allowing the reader to see the link between culture and identity and how a lack of access to diverse literature can be a part of it.

Though the lack of diversity of books dealing with people of color, as well as books based on LGBTQ+ issues and other prominent social issues is immense, the need for diverse books is also an issue of location. For people in the Borderland, one of the more prominent shortages in diverse literature is the publication of Hispanic based books.

While the amount of diverse publishing in large companies is minimal, it’s more common to find a range of diverse literature through smaller publishing companies.

One company in particular, Cinco Puntos Press, located here in El Paso, is combating the lack of diversity and allows for a more diverse range of books that are being published. Since its start in 1985, the independent publishing company, located just three miles from the U.S./Mexico border, has won a multitude of awards.

“In recognition of our importance as a voice for this region and our commitment to literature, we have received Cultural Freedom Fellowships from the Lannan Foundation, and an American Book Award for excellence in publishing. We’ve been inducted into the Latino Literary Hall of Fame,” stated the company on their website. “The Border Regional Library Association, in addition to awarding Southwest Book Awards for many of our books over the years, presented CPP with a special Southwest Book Award in 1993 for outstanding achievement in bringing national recognition to our regional literature. We have also received two grants from the Fideicomiso para la Cultura de México y Estados Unidos (funded jointly by the Belles Artes and the Rockefeller Foundation).”

With the scarcity of literature that people of all kinds can read, it’s not surprising that the amount of people actually reading books is at a decline. I find myself fortunate to live in place where I can easily pick up a copy of Paco Ignacio Taibo’s, Frontera Dreams or Elena Poniatowska’s, Las Soldaderas. Other people around the nation might not be so lucky.

For more information on Cinco Puntos Press you can visit their website: www.cincopuntos.com