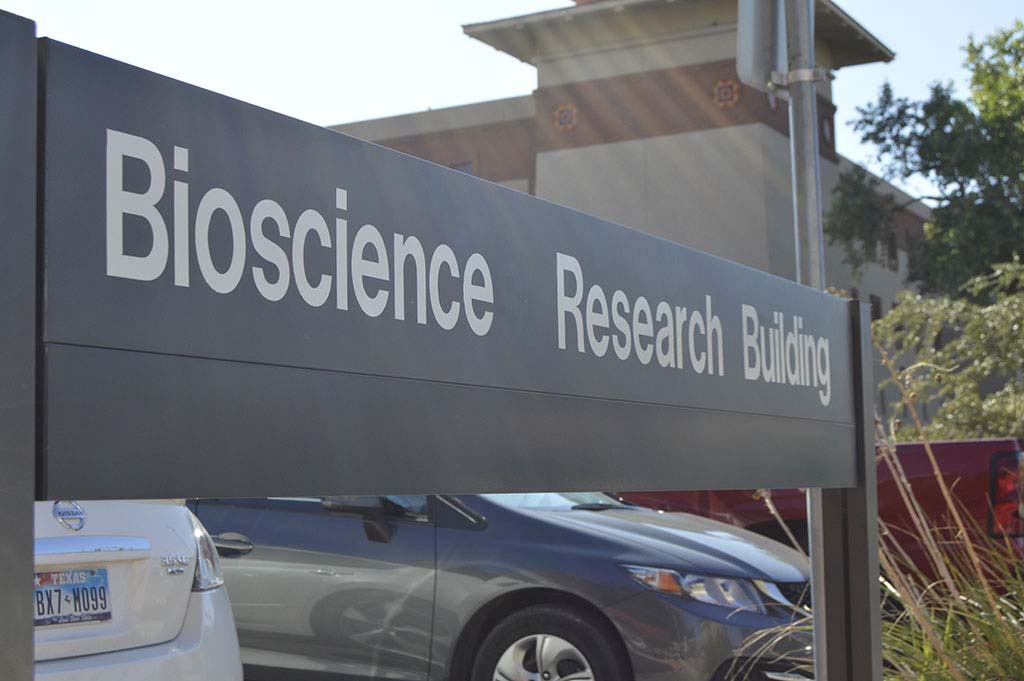 EL PASO – Borderland residents are at risk of contracting diseases such as diabetes, hepatitis, tuberculosis, and West Nile Virus, but so far Chagas, transmitted by “kissing bugs” has not kissed anyone in the El Paso-Juarez region.

“We have a list of more than 80 diseases that we consider dangerous at the department of public health,. On this list, we have Chagas disease,” said Fernando J. Gonzalez, lead epidemiologist for the Department of Public Health in the City of El Paso. But although Chagas has hot been seen here so far, Gonzalez said that the public health department is always on watch for cases where any new parasites or diseases are detected.

The Centers for Disease Control and Prevention says Chagas disease caused by the parasite Trypanosoma cruzi (T. cruzi) can be transmitted through the feces of blood-sucking triatomine bugs, known as “kissing bugs.” Chagas can also be transmitted through blood transfusions, organ transplants, consumption of food contaminated by infected bugs and from mothers to their babies (congenital transmission).

According to the Department of Neuroscience at the University of Arizona, kissing bugs usually bite people near their mouths during the night while they sleep. The Veterinary Medicine and Bio-medical Sciences Department at Texas A&M University reports “previous studies have found that, on average, 50 percent of kissing bugs are infected with the Chagas parasite.”

A 2014 Texas A&M study found that while kissing bugs have been documented in 28 states in the U.S., the highest diversity and density of the insects are in Texas, New Mexico, and Arizona. In Texas, the parasite is abundant mainly in the southern region of the Rio Grande Valley.

In 2015, researchers from the University of Texas at El Paso were surprised to find a large number of bugs carrying the disease in the Texas Big Bend Area. They found that 61 percent of the bugs they trapped and tested were infected with T. cruzi. The findings were published in the journal Acta Tropica

“I was expecting to have some, but this is quite high,” said Rosa A. Maldonado, D.Sc., an associate professor of biological sciences at UTEP who led the study.

Silent disease migrating through the Americas

According to Dr. Igor Almeida, from the Department of Biological Sciences in the College of Sciences at the University of Texas at El Paso,Chagas migrated mainly from Central and South America.

“This disease is very dangerous, however, most people that are infected do not feel any symptoms probably for five or 10 years after contracting the virus,” he said.

Chagas disease has been referred to as a “silent killer” because there often aren’t clear symptoms in the beginning stages.

The disease, according to the Centers for Disease Control, may eventually cause a dilated esophagus or colon – leading to difficulties with eating or passing stool – and can cause heart disease and heart failure.

Maldonado indicated that one of the causes of a high rate of heart disease along the border could be Chagas disease.

In a July 14, 2014 article, The Washington Post reported that a group of researchers from Baylor College of Medicine in Houston analyzed blood donors in Texas between 2008 and 2012 and found that one in every 6,500 donors tested positive for exposure to the parasite, 50 times higher than estimates by the Centers for Disease Control.

Almeida said that there is no vaccine for Chagas disease, despite years of efforts to develop one. There have been some good results in trials with mice, Almeida said, but testing mice and going to pre-clinical and clinical development for people are different stories.

“Things that might work in mice, do not necessarily work in humans. The immune systems are completely different,” he said.

Researchers in San Antonio are now working with baboons, animals that are very similar to humans, according to Almeida. He added that they are now testing sugar-based vaccines in baboons because they respond in a similar fashion to humans, specifically against the type of sugar used in those vaccines.

He said it will take a year to determine the vaccine’s protection from infection.

“If the vaccines we are experimenting with work – and hopefully they will – that is when we will try to get funds from the government, maybe NIH (National Institutes of Health) or from some private foundation, for example the Gates Foundation.”

Almeida said there often isn’t government support in research like this until a health hazard is widespread.

“Unfortunately that is a huge problem. They don’t intervene until it becomes a big deal, for example when HIV surged,” he said.

Almeida said that it would cost millions of dollars to develop a vaccine against Chagas, which has been more prevalent in developing countries such as Central America, Asia, Africa, and parts of South America, which don’t have the funding to fight the disease.

The CDC says kissing bugs can live indoors, in cracks and holes of substandard housing made out of materials such as mud or adobe. Besides insecticides, precautions to prevent house infestation include:

Sergio is a multimedia journalism major at UTEP