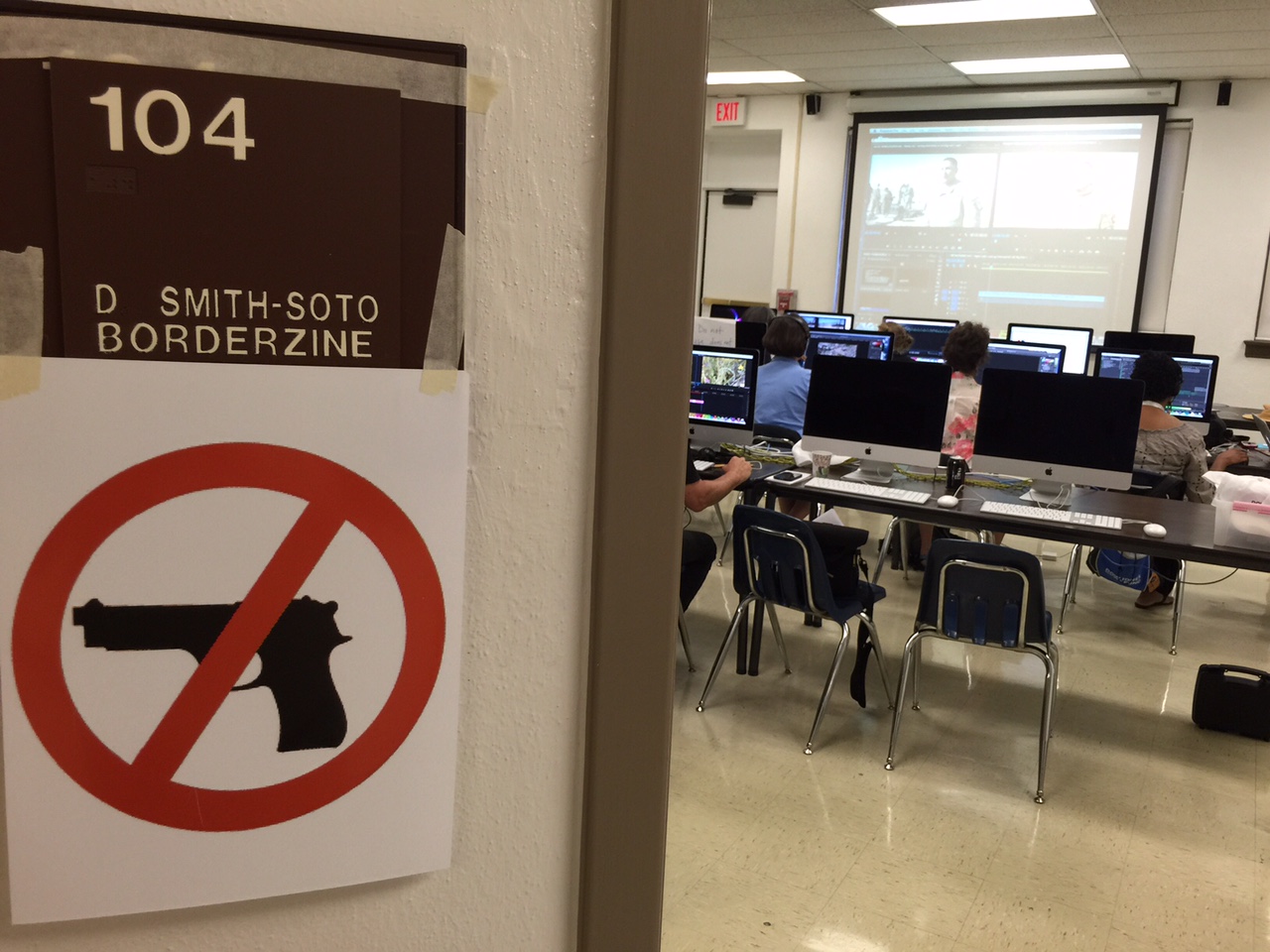 For the nation of 300-million guns, of daily mass shootings, the killings last week in California are just another ritual sacrifice to the pitiless gun god.

Authorities now label the massacre in California as terrorism, but so what? The dead don’t care. The vast and complex machinery of U.S. law enforcement running in neutral, unable to stop daily mass killings in America, now searches for some link to those evil jihadists in Syria. They say they want to make sense of the atrocity.

They don’t need to look that far. Senseless gun terrorism is a daily occurrence here in the land of gun freedom where the bizarre axioms of gun zealots are chiseled in stone — more guns save lives; gun control kills.

The dead were still warm as Republicans immediately reasserted their unshaken faith and adherence to gun dogma with overwhelmingly partisan votes in the U.S. Senate against bills that simply forbid or delay the sale of guns to suspected terrorists. Individuals on “no fly” lists who are stopped at airport security gates can buy guns legally in America. The gun god won’t allow even the slightest chink in the ramparts of the gun proliferation fortress.

In my back yard, teachers and students in the University of Texas system are fighting an insane state law passed last year that allows Individuals to carry concealed guns legally into university classrooms.

Their bizarre logic — that more guns save lives — opens classrooms to lethal weapons carried by anyone permitted to purchase guns legally including those on the “no fly” lists.

And the idea that an armed hero will stand up and defend us in a mass shooting has proven to be sheer nonsense.  Even with the prevalence of legal guns everywhere, that has never happened even where concealed guns are allowed.

Police across the country have repeatedly warned that they won’t be able to tell the good guys from the bad guys in an active shooter event and that anyone holding a weapon is likely to be shot by police.

The massacres in San Bernardino and in the Planned Parenthood offices in Colorado Springs can only serve to strengthen the resolve of those who oppose gun violence to fight the obscene notion of putting guns in classrooms.  We simply can never know if the person allowed by law to carry a gun into our classrooms will shoot all of us in a moment of insanity, anger or jihadist zeal. Consider the following:

• Like the San Bernardino killers, practically anyone can buy a gun in America and guns purchased legally are the ones used to kill the innocent in American gun massacres

• Military grade rifles like the ones used by the San Bernardino killers are legal, cheap and plentiful

• Republicans have stymied any meaningful federal gun control laws including universal background-check legislation and a ban on the type of assault rifles used in the San Bernardino gun massacre.

Ironically, the twisted logic of gun zealots uses these same facts to justify the presence of guns in schools.

As we combat the obscene Texas law, I pray that public universities in Texas will come together and declare all classrooms, laboratories, dorms and restaurants gun free.  The law does provide a window for educators to designate some areas as “gun free.” Of course, if they go too far, their actions will be challenged in court by the state.

If that happens, those who oppose guns in classrooms would have a chance to argue in court that Texas state legislators gave a free pass to mass shooters of all stripes to carry weapons into classrooms, one of their preferred killing sites.